Over here at Dreamy Folk, it is time to share some progress with you guys. Check what we made so far. 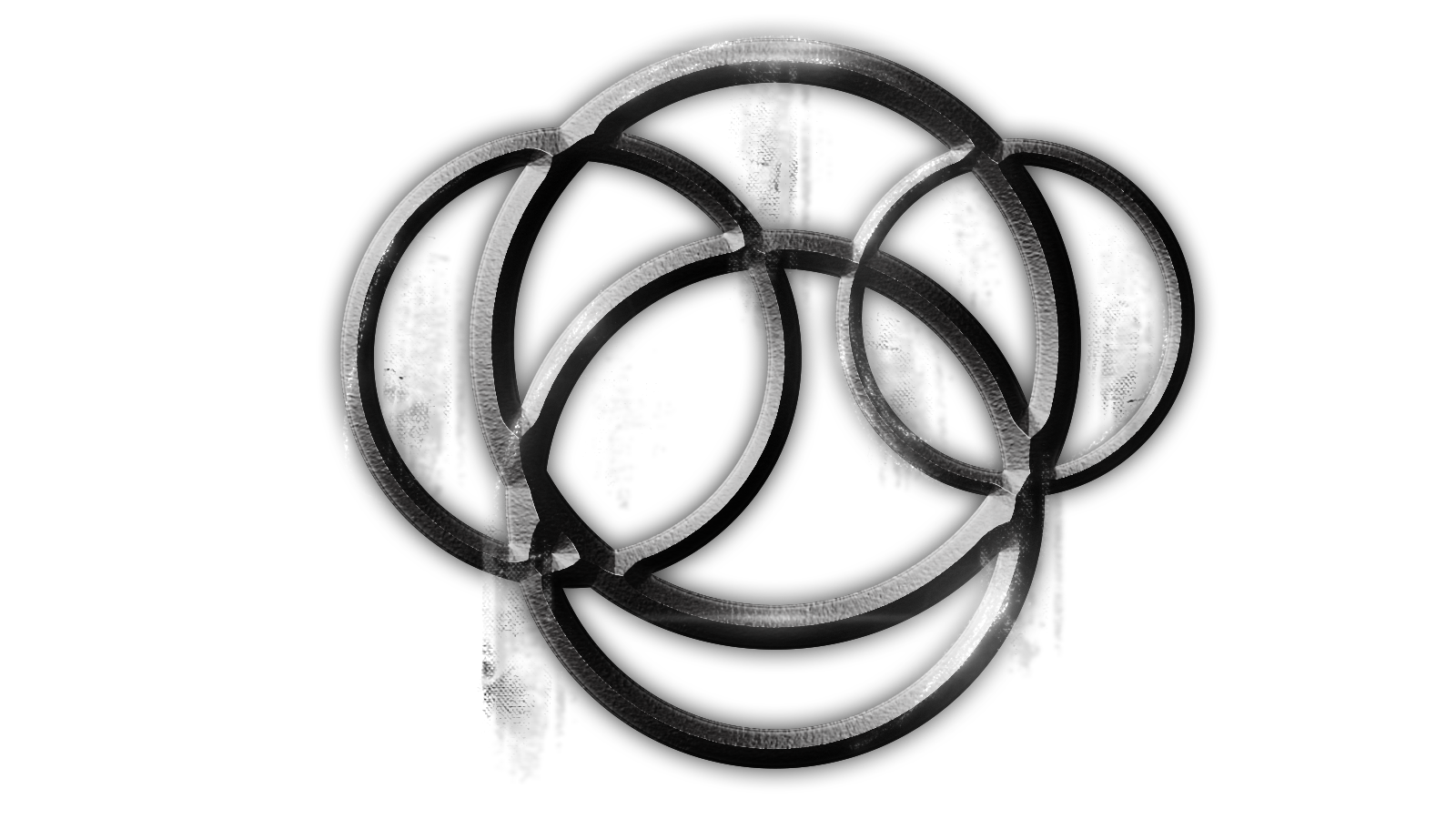 So, here is some of the progress we made for you guys.

Besides, some other things I probably forgot. It is getting there. Hope you liked our work. Stay tuned!