What can be done to improve combat in first person gridder dungeon crawling RPG's? Do classic games hold the answer... or at least part of it?

First person gridders, a type of dungeon crawler, are some of the most fun we at Third Impression have ever had while playing RPG's. The sense of exploration in the levels is really unmatched - you can even get lost! However, where they tend to fall down is in combat, which often becomes tedious and very slow as just a couple of enemies, or possibly even just one single foe, has to be worn down through many attacks before it finally gives up the ghost. I set out to solve that problem with the Dungeons of Castle Madness and create something, while inspired by games from the past, was a little more unique than many of the 'clones' currently on the market. Read on to find out more. 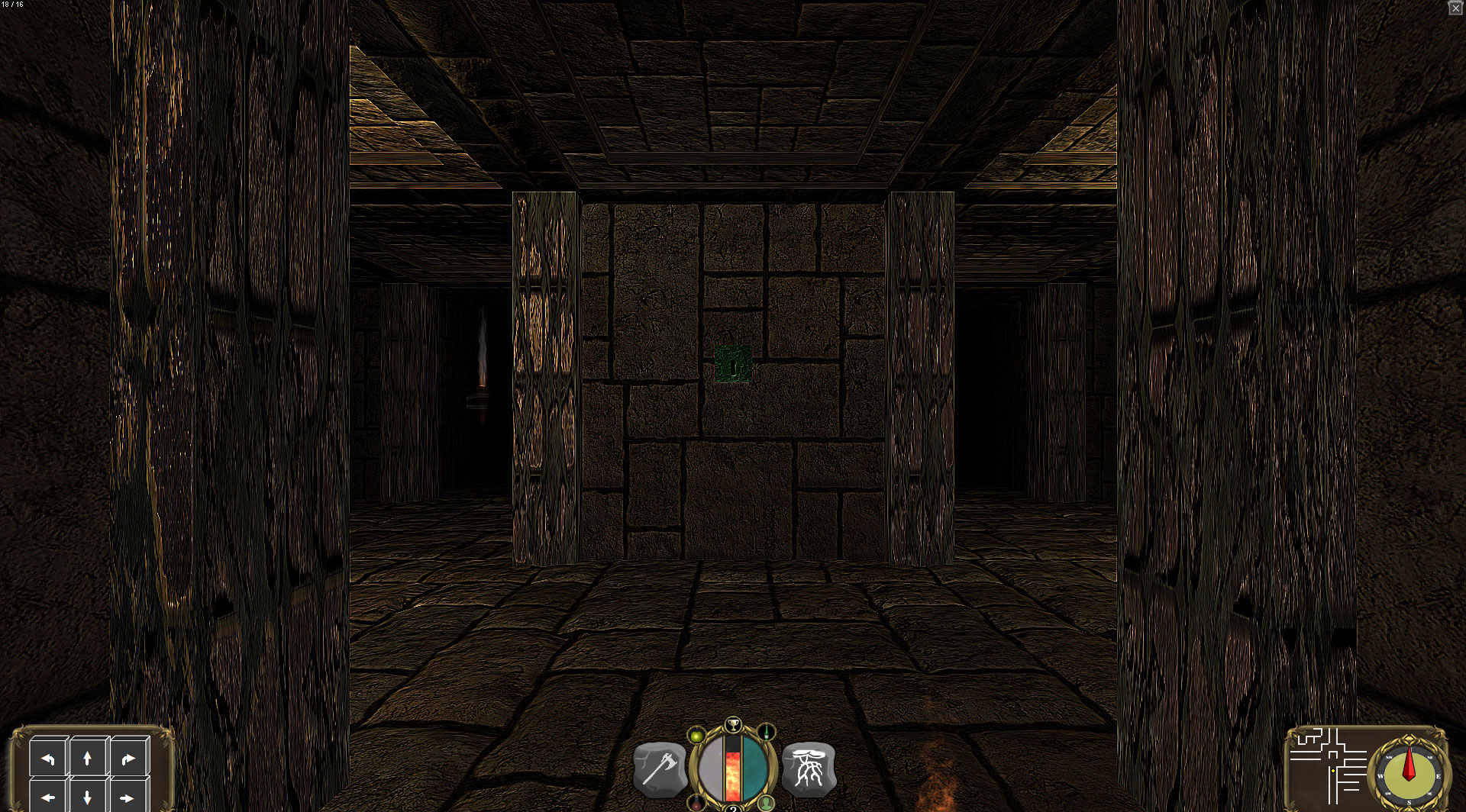 The Dungeons of Castle Madness brings fast paced combat to the table of first person dungeon crawlers by taking a tip from very old classic RPG's such as the original The Pool of Radiance or The Bard's Tale. These very old games would switch out to a different engine to handle combat. In the Pool of Radiance it was an isometric strategy turn based engine and in the original Bard's Tale it was a purely text based one. In both cases the number of foes in battles could go through the roof because the fights were not being handled in the first person mode. Taking a trick from these classics, the Dungeons of Castle Madness switches out to a different engine for its fights. Here I use a top down, fast paced, adrenalin fuelled battle engine. Suddenly positioning becomes important, area effect spells become highly useful and the number of foes faced can now ramp back up to where it should be for an epic RPG! 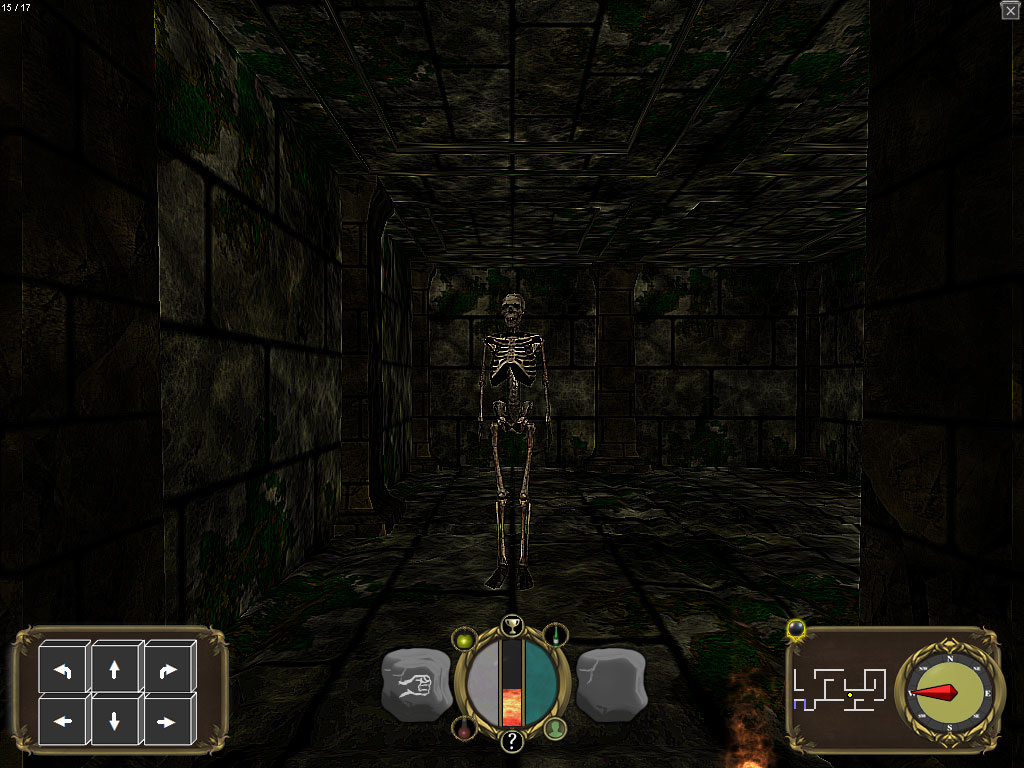 So how does it work? Enemies move around the dungeons just like in regular first person gridders such as the Legend of Grimrock or the venerable Dungeon Master. When the player moves onto a foe's square, similar to in the Pool of Radiance, this will trigger a battle and put the enemies at a disadvantage, essentially out in front of the player. If an enemy moves onto the player's square then the player has been ambushed and the player is now at a disadvantage and becomes surrounded by the foe. The exploration shows a single foe but almost always the enemy explode out into groups of varying sizes, while the enemy shown while exploring gives a general idea of what to expect in the fight. For example, seeing a skeleton means there will be skeletons in the enemy group and likely to be other undead as well. This lets the player prepare for the fight through item and spell selection if necessary (e.g. preparing the holy light spell which damages all forms of undead if active). 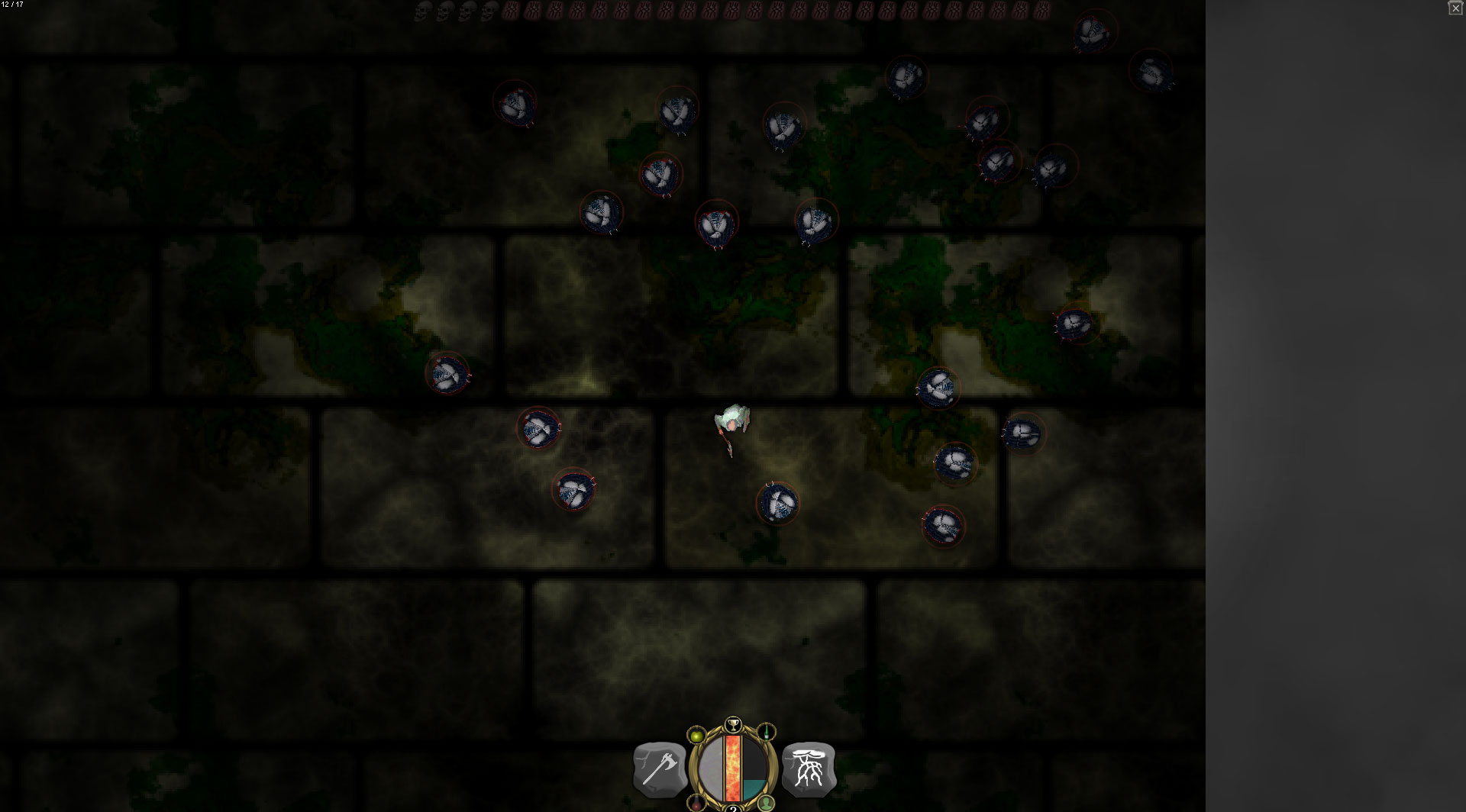 The Dungeons of Castle Madness is coming soon... 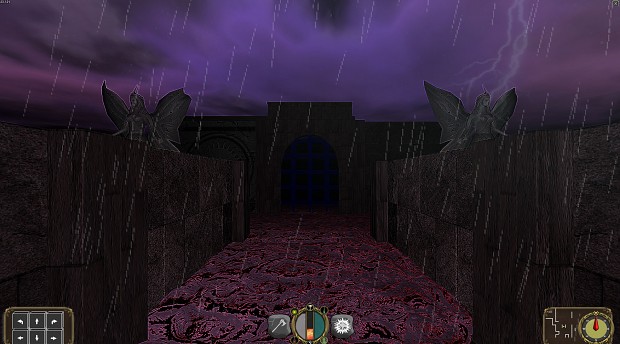 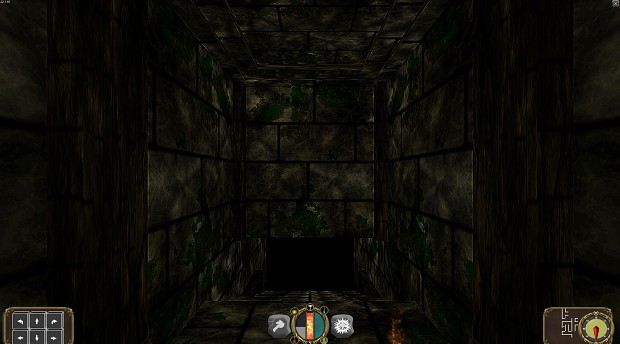