At Insomnia49 the very first Epigenesis 5-vs-5 competition was held. Fine prizes sponsored by Logitech was won!

At Saturday the 24th, the very first Epigenesis competition with prizes was held. The game was played onstage 5-on-5 between the teams 'Shaboozey' and IKEA with casting from our sharks Michael and Henrik.

Everything was streamed on Twitch.tv although you can watch it on Youtube right here:

The lucky winners won awesome gear sponsored by Logitech Gaming and here we have them! 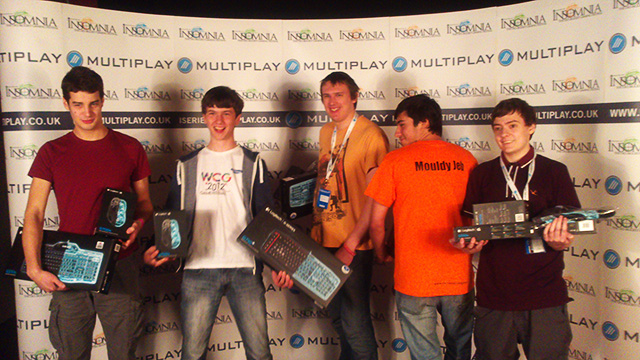 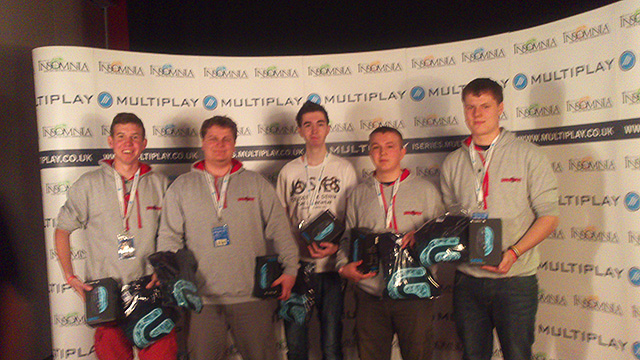 Though they didn't win the first prize, they fought bravely. For doing such they scored G500 mice and Logitech Gaming T-shirts!

Never be afraid of going to events, it's great exposure and you get to meet awesome people! Even though it might cost a bit, it's definitely worth the investment.

Also, do stick around, closed alpha might be coming soon!