The final episode of our story system preview for Kickstarter backers is now live, along with our first boss battle and New Game+! We've also added controller support for everyone.

We’re happy to announce that the final episode in the Kickstarter preview campaign, along with our first-ever boss fight, is available for download! See the story through to its conclusion and get a sneak peek at what’s coming in the main game. 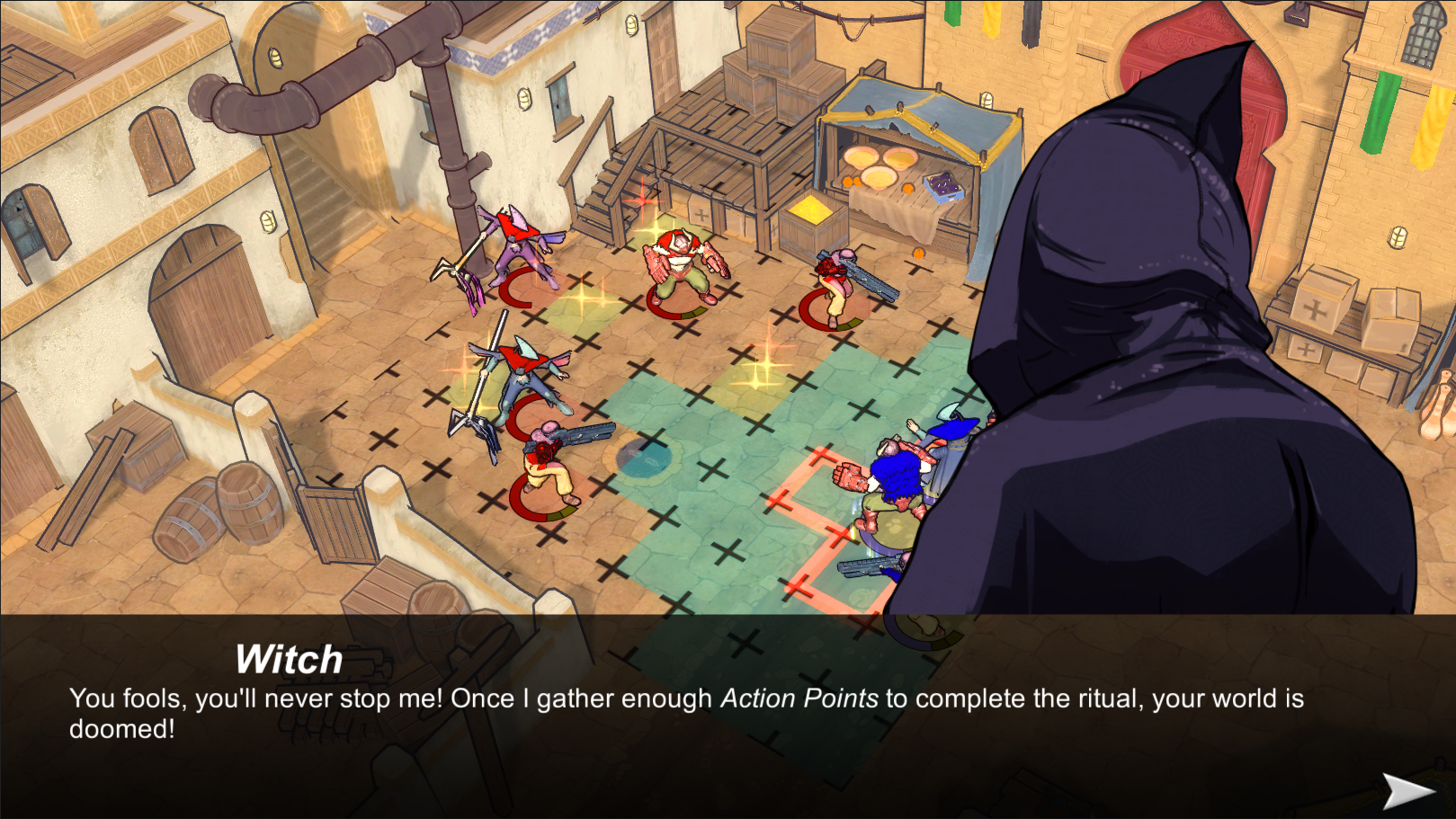 The controller support is still early, but we're hoping some of you intrepid players will send us your feedback on how to improve it! That said, it feels pretty good for an initial implementation.

With New Game+, you can go back and replay the preview campaign against a much stronger, smarter set of opponents. Of course, you get to keep all your stat gems and abilities, so you should be able to eke out a victory if you practice…

We hope you enjoy the final episode of the preview campaign, and please let us know what you think. That's how we'll make the final game even better, after all! 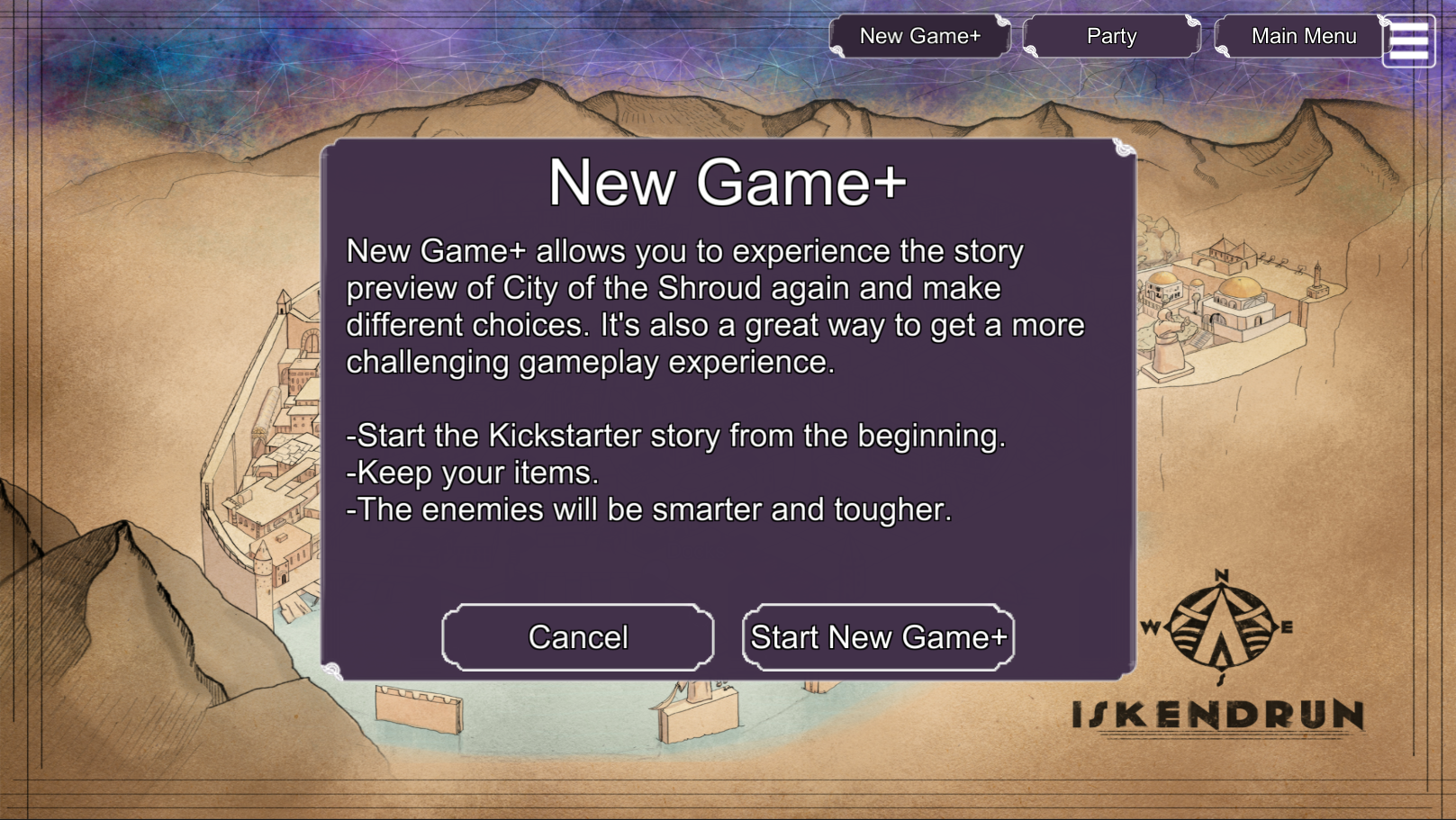 Another bit of exciting news: City of the Shroud is going to EGX Rezzed in April!

What is EGX Rezzed? It’s one of the largest video games events in the UK from the people behind EGX (formerly Eurogamer Expo), and it takes place between the 7 - 9th of April. It’s got a focus on indies and smaller titles, which is great for us, and gives gamers the ability to walk up and talk to us, right on the show floor (and play City of the Shroud!). 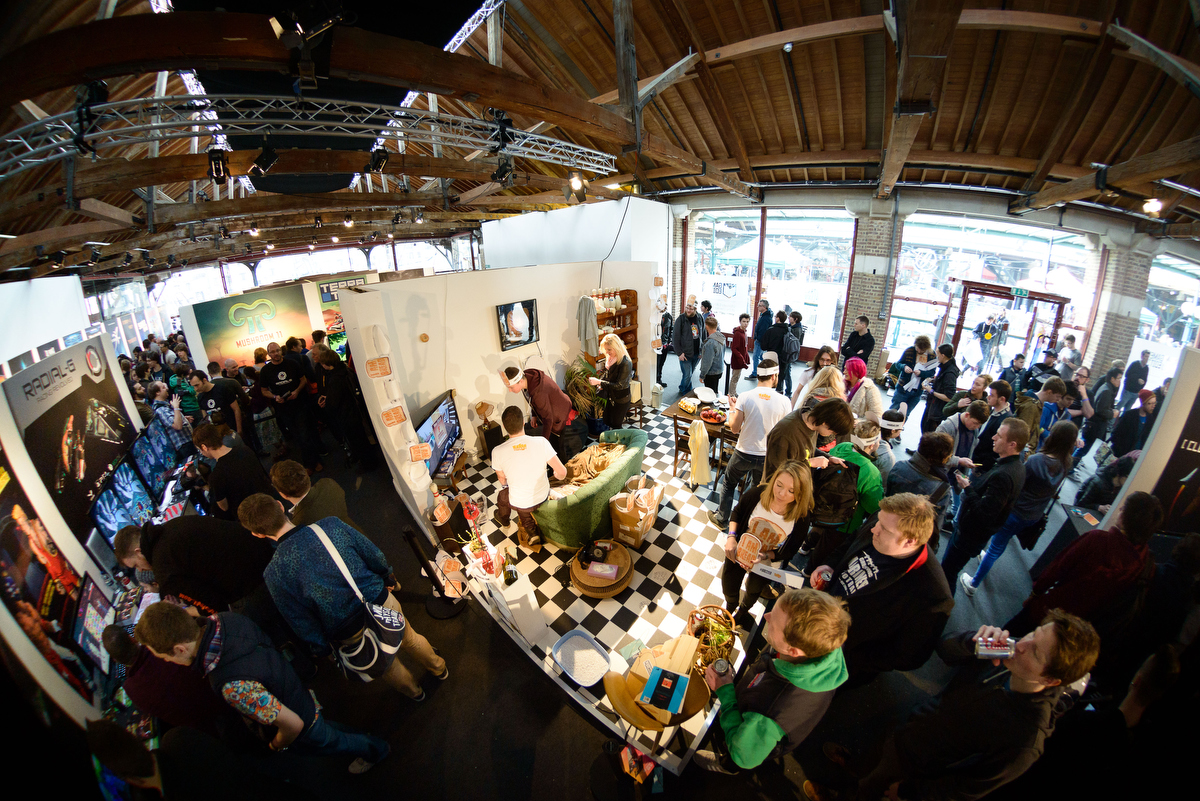 This year’s Rezzed is at the Tobacoo Docks in London. Keaton went last year to help a friend out with their booth, which you can read about here if you’re interested. It’s exciting to think that just one year later we’d be showing our own game along companies like Vlambeer and Creative Assembly!

We’ll be there with the latest build of the game, postcards with some sweet artwork on them, and information about our new Kickstarter! Let us know if you’re coming by so we can say hi in person! 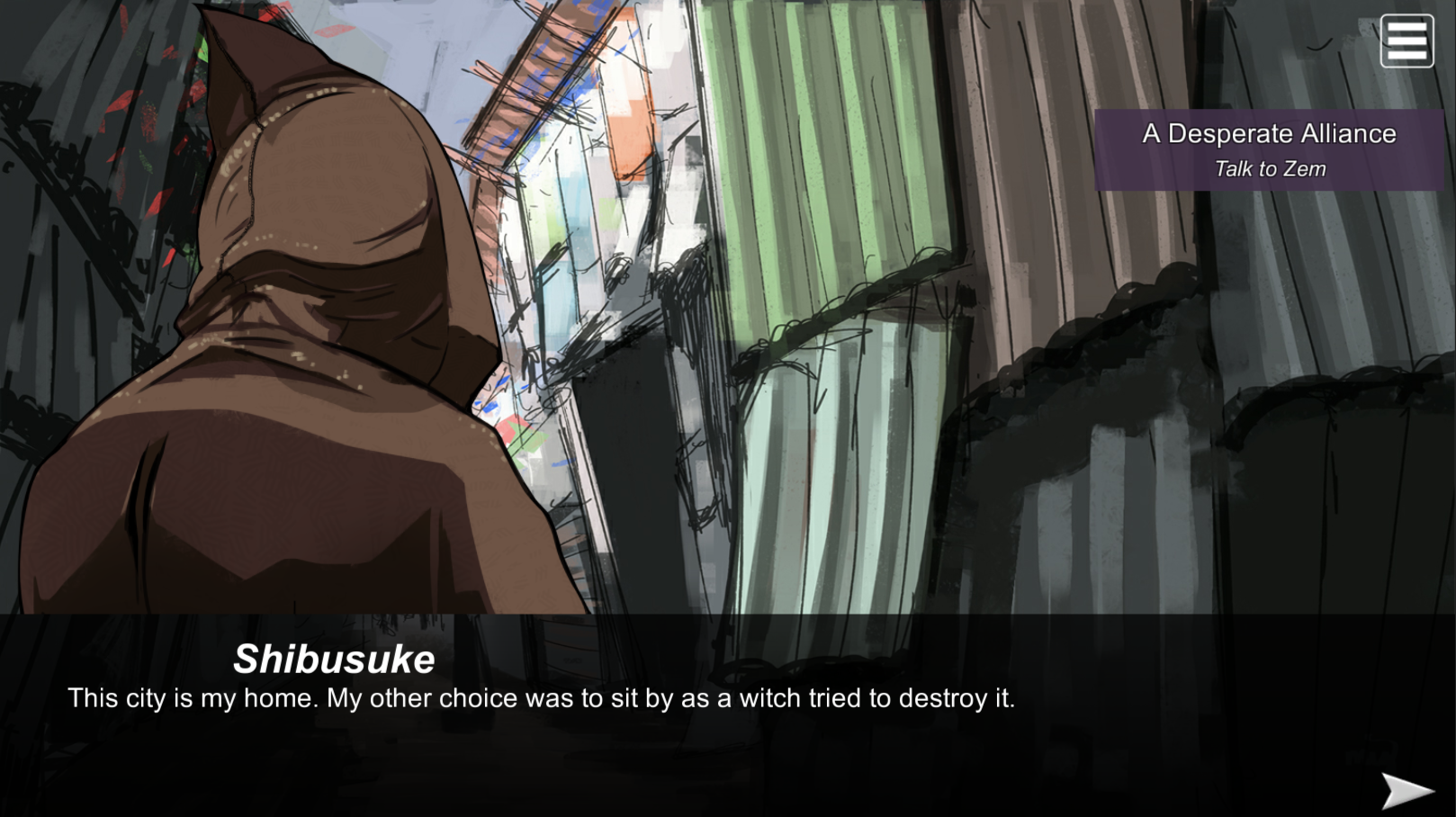