A video from the tutorial level, scratches on the walls, multiple languages and more...

Can you believe it’s already the end of July? Time seems to be flying by as we move into the final phase of development for I Can’t Escape: Darkness. The second and final round of beta testing has concluded, and while there are still many changes and tweaks needed, it’s pretty obvious from the feedback that the game is really coming together and is a lot more polished than the previous beta test. While as a developer, it’s not really my place to say so, I really think this game will be something special when it’s done - and we’ve certainly allocated time to make sure it flows smoothly and is well paced/balanced.

For this week’s gameplay sneak, we wanted to show off the tutorial of the game. The tutorial doubles as a kind of introduction to the game, explaining all the controls in an active and immersive level. Here is the tutorial level in full:

There have been a lot of subtle changes, adjustments to the layout generator and rooms and the controls to make them easier to use. I liken these changes to the newly added scratches on the walls. They might not be big changes, but the subtle details and improvements really bring the game to life. 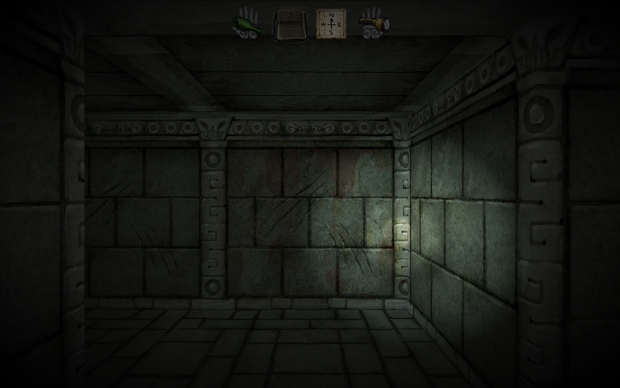 We also have been adding multiple language support. Three of the multi-lingual beta testers of the game have volunteered to translate the game into Spanish, German and Russian! Thanks to their support, the game will be translated into all four languages promised on our greenlight page! 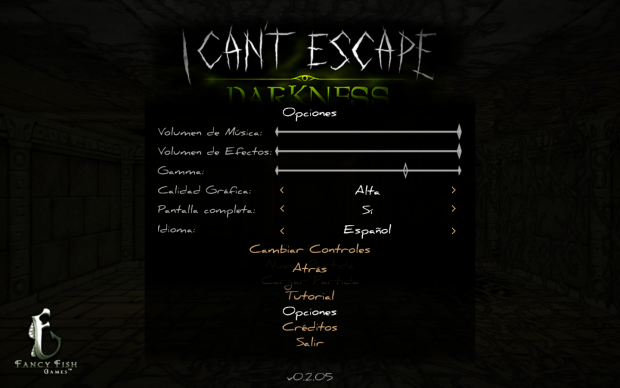 I hope you’re all looking forward to ICED’s release as much as I am! We are still on target to release the game well before Halloween!