Field report about recent graphical updates such as voxel-based global illumination as well as a status update on the current status of the project.

Hello and welcome to our nineteenth field report!

Today, we’ll be bringing a look at a few new rendering features, environment updates and a overall project status update.

The latest version of CRYENGINE brings voxel-based global illumination which creates dynamic indirect light bounces from objects as well as indirect shadows. This helps to remove the flat look that can often be found in the shadows of most games. Below are a few examples showing the new feature.

In addition to this, we have updated all the grass in the game. 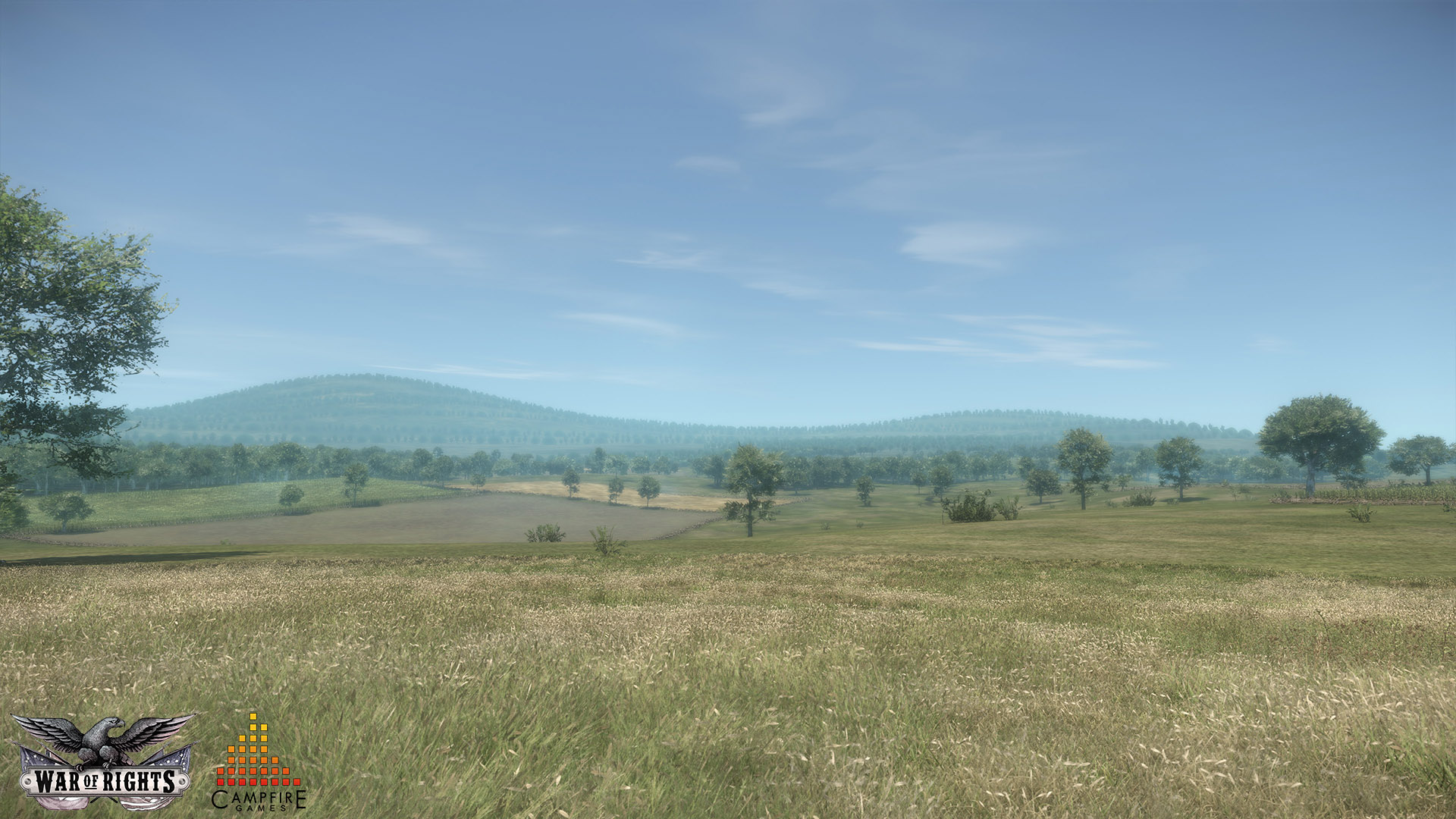 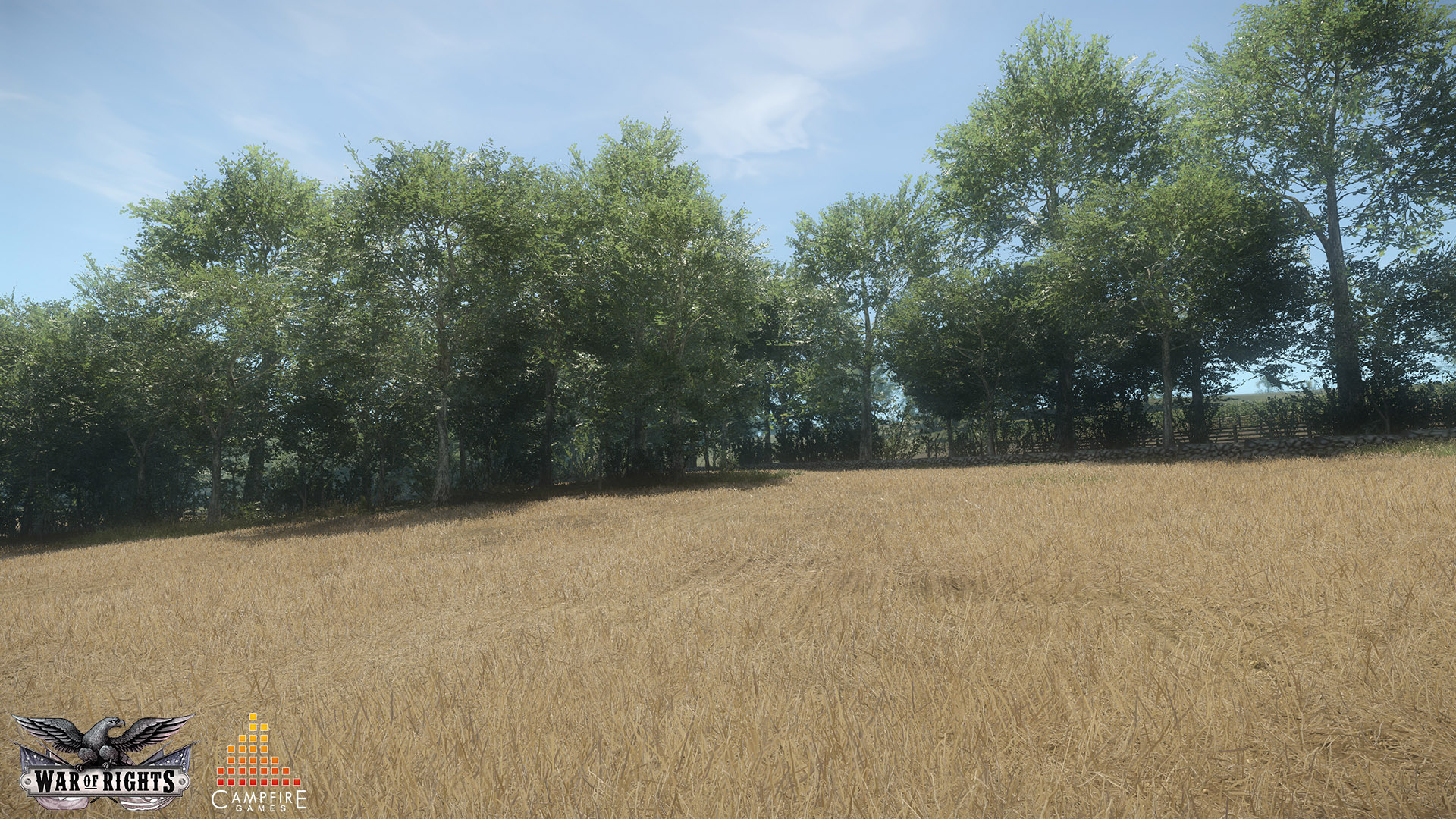 Current status of the project

War of Rights has been in development for the better part of three years now. It started as hobby but quickly turned into something much bigger. This is our very first venture into the games industry and thus, the entire team has been working on the project for free during their spare time from jobs or schools since there are no funds to back the project other than what our community generously have donated throughout the years.

We’ve been involved with various programmers and in talks with even more the past few years, but now we’ve come to the conclusion that a talented and dedicated programming team that is willing to work for free over long periods of time simply is nearly impossible to locate. Artists can create an asset and then disappear for a period - with programming, however, you need continuity. Without a dedicated team of programmers, War of Rights is not going to be able to get any closer to a first release. Because of this, we’ve given ourselves a relatively short while to indeed find the people we need. If we won’t be able to achieve this (as is looking increasingly likely) we’ll initiale plan B.

Plan B is to launch a crowdfunding campaign to get the funding required in order to hire the programmers we need. We’ve already begun preparing the campaign, should that become a reality. While we won’t go too much into detail about its content before its actual release, rest assured that we’ll work as much as we can so it’ll be a great one.

That's all for now. Until next time, have a good one!

Go crowdfunding game looks incredible & I wouldn't hesitate to back it...if you need any help getting the word out let me know would love to help. Keep it up!

I would be happy to empty my wallet into this game. :D

You'll have my money!

Let me give you money now!!!

Thanks for the words of encouragement guys!