It’s been an exciting week for Scraping Bottom Games, though it has been a little tricky to get work done due to temporarily losing a developer this month to another hobby. Despite this setback, we’ve gotten some good work done this week and have some really fun things to show off, like our spell shaping and general enhancements to AI, animations, and destruction performance.

Posted by ScrapingBottomGames on Dec 15th, 2015

We are very excited to share our spell shaping system with you! By holding the right mouse button while charging a spell, you will be able to quickly adjust your spell’s properties, which can drastically increase its power. Time slows down while shaping so that you can plan how to best craft a spell for each situation. A capable magician using this system will have deadly customization available with every cast.

A gif is worth a thousand words: see it in action!

Greg worked on performance improvements within landscapes (something fancy with tessellations…Chip isn’t really sure what. Greg might not be, either). He also worked on AI improvements—most notably, the AI no longer forms a conga line when pursuing the Fictorum.

Having realistic-looking spell-casting animations is almost as important as the spells themselves. Chip worked on improving these for the Fictorum. In the below gif, you’ll see different animations for three unique spells—note how our main character moves differently when casting each.

Due to the large amount of destructible parts used within the buildings and fortifications of our levels, we began seeing a massive hit to frame rate and destructible performance once we tried making larger towns. Chip and Greg worked together to solve the issue, ultimately giving players larger levels that perform better.

The below screenshot is of the largest town, pre-fix, we could possibly create without running into destruction issues. Even on our fantastic gaming PCs (Greg's note: Fantastic may be an overstatement), these levels would run at about 12-15 frames per second (FPS), and even lower while buildings were being destroyed. We wouldn’t want to play a game with performance like that!

After our changes, the destruction issue is resolved and the above level runs at 30+ FPS with the same settings! We even added in additional houses in the outskirts of the castle and it still runs like a dream, even while blowing up buildings. We’re excited to have more freedom with our level designs, and are especially relieved that our game runs significantly better.

We hope you are as excited for spell shaping as we are! We’ll be working over the next couple weeks to get us closer to an alpha state so that we can start creating gameplay videos: 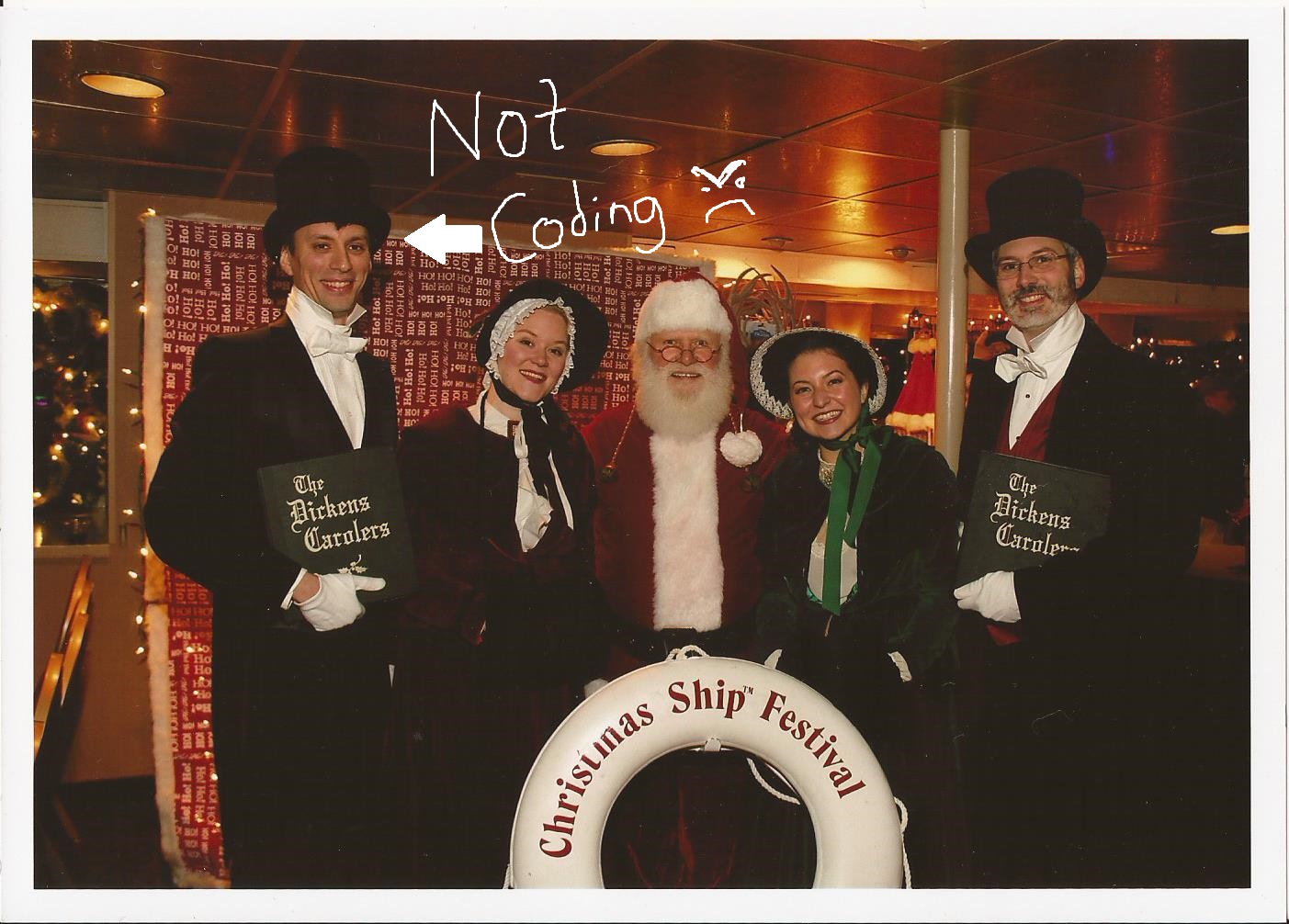