Greetings, fellow spellcasters! We’ve got a lot of fun stuff to talk about in this week’s update. We’ll show you a new spell (and improvements to some old ones) that we’ve created for our own favorite wizard, our new town hall, official announcements for our Kickstarter, and general updates about the game.

Posted by ScrapingBottomGames on Apr 27th, 2016

We’ve posted loads of videos, gifs, and images of spells from our video game over the last year, and several of them have received updated visual and sound effects, tweaks, and improvements since. We aim to create a truly great wizard game and we feel that this video is a fantastic example of the powerful spells that you’ll have at your disposal.

We have a very important announcement for our game: We will be launching the Kickstarter for Fictorum on 6/21/2016! We have been working very hard to get the game ready and are excited to have nearly reached this tremendous milestone. 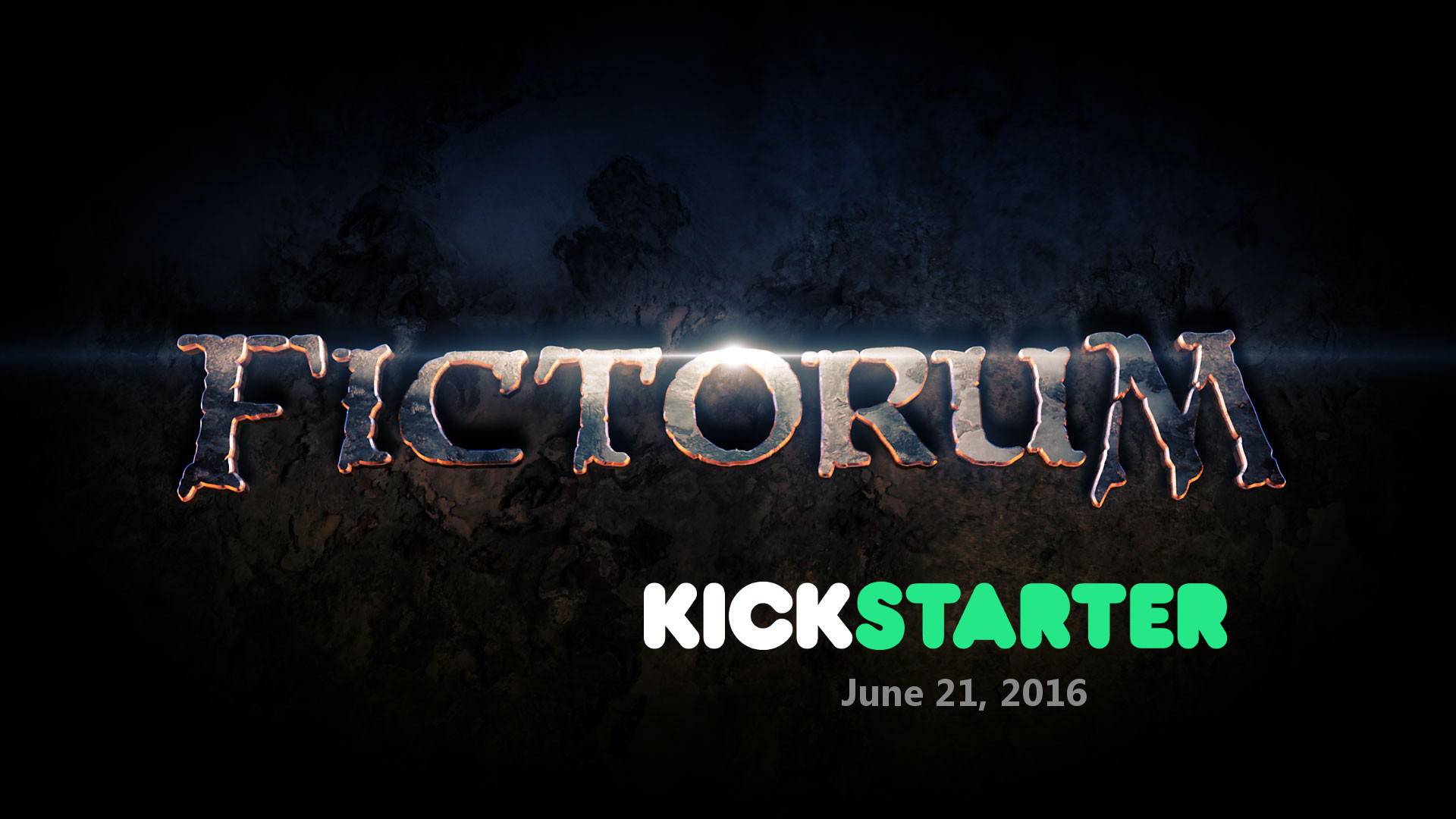 It always feels like Christmas morning when we get new artwork from our 3D environmental artist, Leif. He’s just whipped up a new town hall for us, and we put it to the test in this video.

We’ve recently finished a basic tutorial level for Fictorum, as well. We plan to have Chip add some voice-overs which will add a bit more polish to the level, but it does a great job of introducing spellcasting and spell shaping, key features to understand when first playing our video game.

Here’s a quick video of Greg playing through the level:

We mentioned in our last post that we were having some serious issues with the upgrade to the latest version of the Unreal Engine. We’ve since worked through all of the bugs associated with the update and are thrilled to get back to work. We’ve also fixed numerous other bugs within our game and have compiled our latest version, which runs smoother and has more features than any previous version. Hooray!

We’ll be hosting another Twitch stream on Tuesday, May 3rd at 8pm PDT. Come check out how Fictorum is progressing!

Here’s the docket for the next few weeks:

I remember seeing previous dev updates and i was quite excited for a wizard. Hope you get a lot of backers and its nice to see this game back on the newsboard.

Thanks! We really appreciate the support.