Posted by ScrapingBottomGames on Feb 8th, 2016

This week, we are happy to announce the newest addition to our team: We have been working with Azima Khan to develop custom characters for our game. She has just finished working on our Inquisition paladin this week, which brings a whole new level of quality to our characters in-game. The character’s armor drapes are using Apex cloth, which was pretty cool to play around with in-engine.

Greg has been hard at work on a new map for our game, which he has called the Desert Gauntlet. The player will only encounter bandits on this level and will need to be careful of enemies attacking from the ground and atop the mesa cliffs.

We’re really excited about the improvements that Leif has been making to the textures for our structures. He has been adding little bits of reality to them, like moss filling in the cracks of our bricks and making roof shingles and wood planks to be a little less uniform and a little more believable. 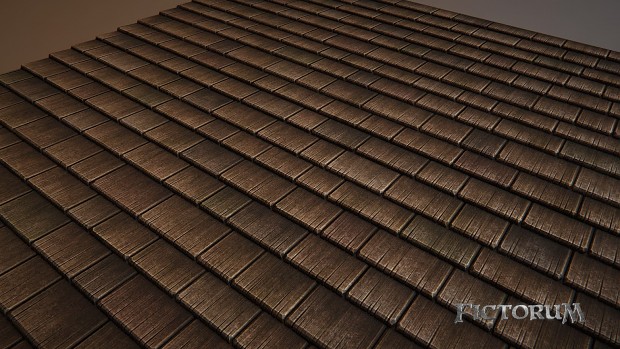 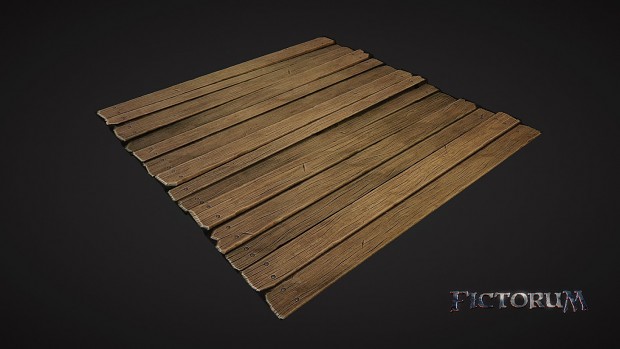 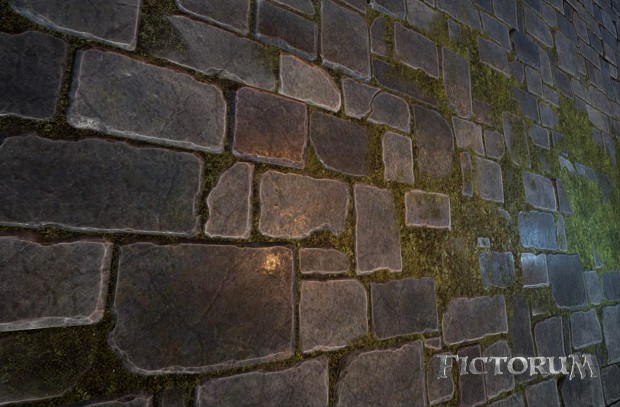 We have some brand new assets that we have been using within our UI—You may have already noticed the change to the logo of our game. These assets inspired Chip to overhaul our title screen and make some minor improvements to a few of our in-game UI elements.

Something that we wanted to impress upon our players is that the Fictorum is a critical person in our world, and therefore, their actions have a scope that is greater than what they actually see. We’re in the process of setting up the game to capture information about the playthrough as the character progresses through the world; the intent is that once the character completes the game, either via victory or death, a story unravels about how the game progressed. Here are a couple examples of some things that we’ll be incorporating:

This feature still has a ways to go, but we’re really excited for its potential.

Very nice update! It seems that the 3rd world texture could use some more normal mapping and possibly a height map to make it really pop out. It looks too flat at the moment.