Hello everyone!
It's the second of Friday Frontier. Today we want to talk about the two massively different environments you'll be in when you play the game. And also, what their differences are. So you start the game in a safe station. You need to unlock all stations to escape. You need to move to the next station which means going outside. Out there in the dust storm, there are lots of things that can go wrong. You're on an alien planet with constant dust storms. You're just a small part of the world and we want you to feel that. Everything you'll encounter is huge and the distances are vast. The enemy is a giant alien snake that can flatten huge buildings. It's constantly looking for you and roaming around the map. We want the snake to be a real living part of the world so we won't teleport it at any condition. He'll look for you through his senses and it'll react to your actions.

We're still working on the outside mechanics. On the inside, there are plenty of mechanics for the player to interact with so we want the same amount of interesting stuff for the outside. Finally, after a scare from that snake, you made it to the station. But the journey is far from over. There are one or more giant centipedes crawling around the station. They can kill you much faster than snakes. For them, you need to use stealth mechanics or plan around their movements. We're thinking of giving tools and traps for dealing with these creatures. Maybe you can disable, hurt or kill them. But you can be sure that it won't be easy. Once you unlock the station, they'll escape and you'll have some time to relax.

We want to make every station unique in some ways. In the story, this is already the case. We want each station's situation to affect the gameplay and your plans.

The overall gameplay loop of the game, at its core, is like this:

So we might say that there's a third environment. One where you're safe and have time to plan and craft stuff before moving out to the next station. The game will be relaxed in terms of giving you an objective. So it won't be a linear experience. You can decide which station you want to go to next and how you'll deal with the obstacles ahead. We want to make every experience unique. 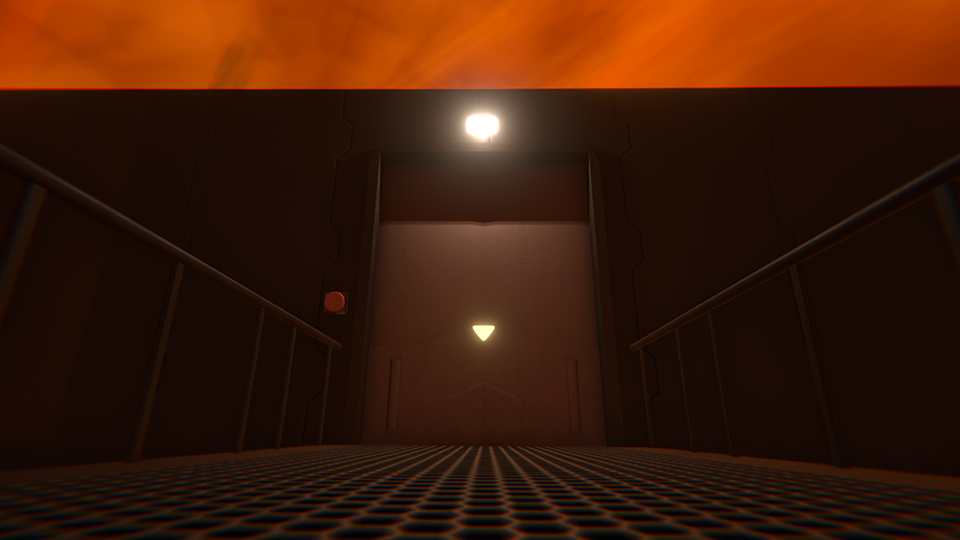 So that's it for today's update! Sorry for the long post. The next ones are probably not going to be this long. But tell us what you think!