I talk about the last wave of feedback I got for my game and think of a plan to improve my game based on it. I also show a few new things I'm working on.

Last week I posted on the weekly Feedback Friday thread over on the gamedev subreddit. Feedback is essential for moving my game forward! Taking on criticism is often difficult but taking it on board is a skill I'm refining and getting much better at. Because of this I welcome any and all feedback I get - the rough and the smooth.

I got a fair few comments last week and managed to extract a good amount of criticism to work with:

Thoughts on the Feedback

Lets have a look at some things that stood out to me and how I can fix them!

A few users were kind enough to supply screenshots from their devices. This was great! I got to see how truly terrible it looks. 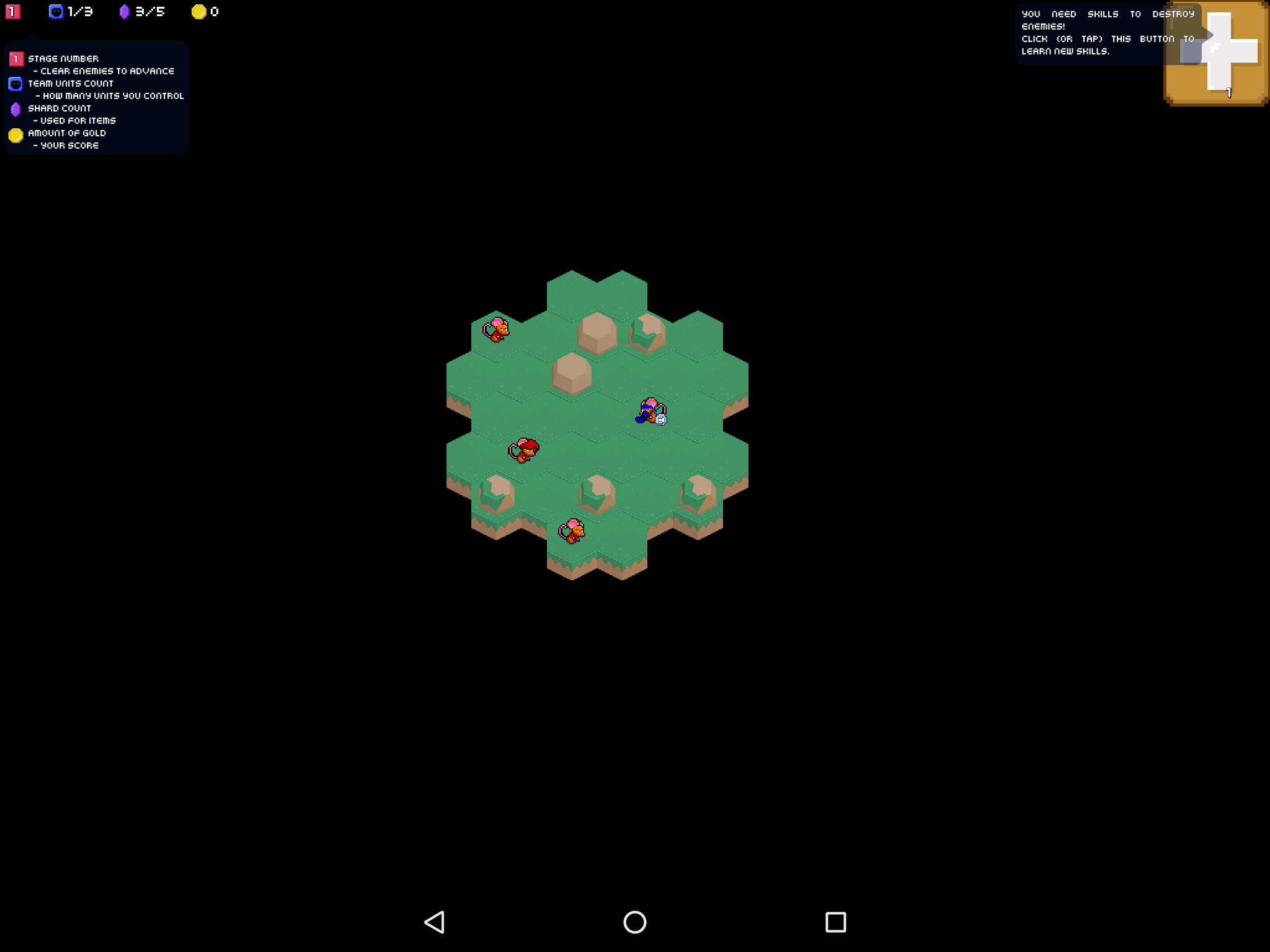 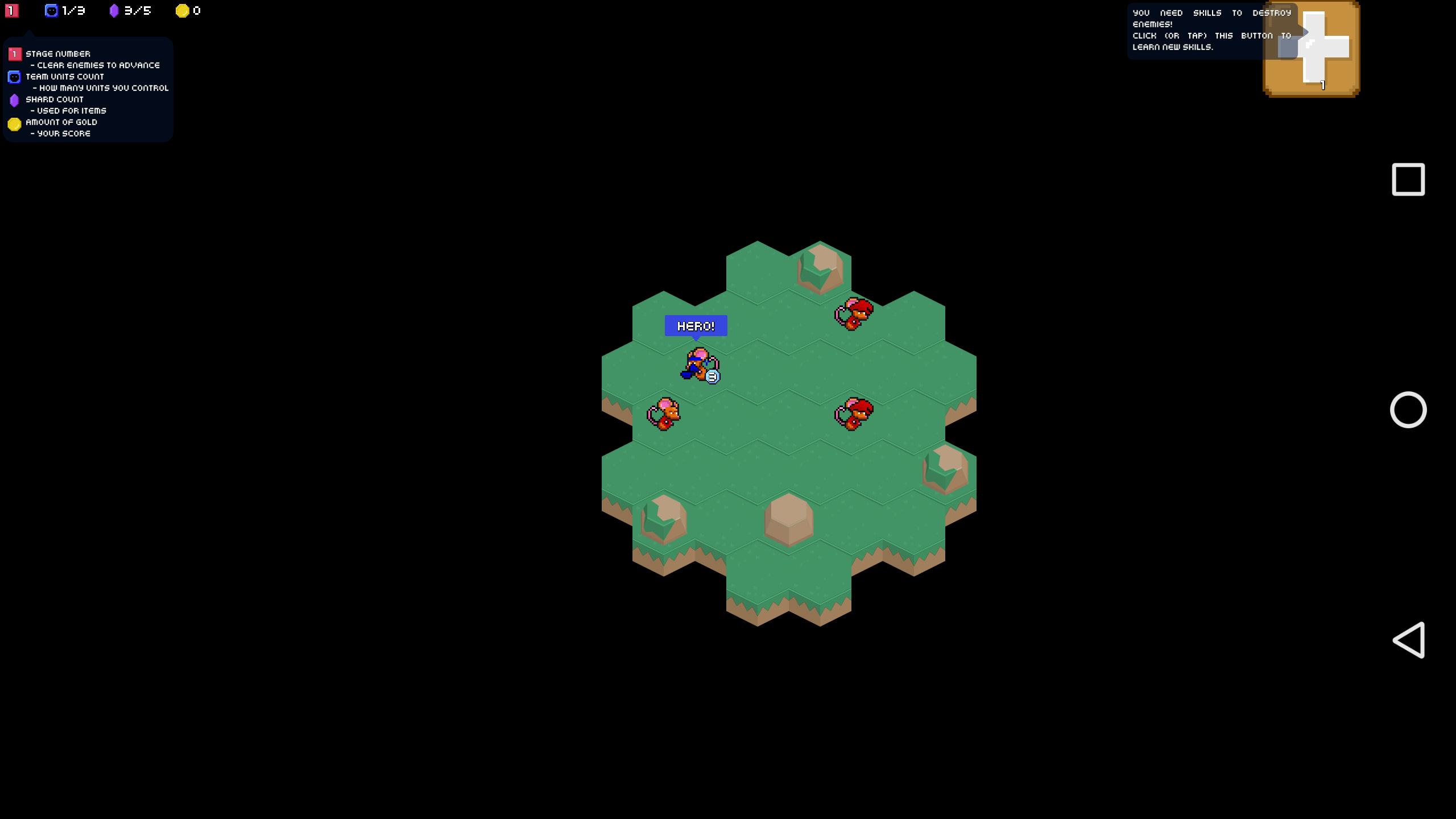 This is a difficult one for me to address because I don't have a high definition monitor or any new Android devices. So I can't rapidly view changes on the fly to make sure things look OK. Regardless, I need to fix this! It's going to put a lot of testers off.

I plan to update the assets to scale with the screen's width. I'll have LOW, MEDIUM and HIGH user interface assets. I'll try updating the fonts, dialogue windows and buttons to scale better.

Another valid criticism. The previous tutorial was tacked on and overly wordy. I'm going to try a "less is more" approach here and add contextual tool-tips. I don't want the player to be sitting and reading for ages before they can do something.

Pacing is something I've been trying to get right and if someone wasn't engaged at stage 8 I feel I've don't something wrong here and the pace is too slow. Currently, the format is something like this:

To increase the pace and keep things fresh I'm changing this to:

This means bosses will come around quicker and a new enemy type is shown every stage. It does mean I'll eventually have to create more unique enemies to hit my 50 Stage goal for release but that's not so bad. We'll see how this does!

This was an interesting one! The player in question self admitted not liking these sorts of tactics games and when he got ambushed by the Mimic enemy from the first chest he looted, I feel this was his last straw and he was scared to pick up any other chests. Admittedly it's not very new-user friendly for that situation to happen. I made a sneaky change to only allow Mimics to spawn after 2 chests had been successfully looted to avoid making new players think chests were bad things.

I've got a lot of changes to make for the next feedback session! I'm hoping I can at least get the resolution changes up and running for this Friday and the rest for the Friday after.

If you'd like to try the Android version, you can here and you can download the desktop version on my indieDB page.

If you have any feedback let me know!

I've been busy working on a few things for the game. One big thing is the inclusion of choosing Blessings as the player goes along. This is much better for engagement and customisation! To get the blessing bonuses, players must loot the Shrines that appear every 4 levels.

I also had some fun with Audacity and made a sample for Rat sounds. I'm not sure if these will make it into the game but I'll be damned if it's not fun to mess about!