Fortifications, a shotgun and more creatures on show this week for all you lovely and deadly Pioneers!

Firstly a massive thank you for those of you that joined us in our server stress test last night! We had great fun playing with you all, building some epic bases and working together to defend them (at least some of us!).

The test was very useful, we have highlighted some of the issues encountered such as apparent server hangs and fluctuating high ping for certain clients, and we're now debugging them internally. Hopefully we will have fixes for them soon alongside future feature releases.

We're also running a 10% discount on the game currently! If you've been watching we would love to see you get involved :)

Here is what we've been working on this week:

This week I have been planning the production for the next few months, up to Alpha complete, there are several upcoming big features that we’re really excited about!

I’ve working with the team on final design solutions for the build and the new fortifications system. We’ve also started designing the logic for a switches and triggers system. We are hoping to introduce this to allow for more control over utilities such as doors, potentially it could also be used for making and triggering traps.

Moar epic weaponz. Before we implement the modular system I’m fully developing the components for other guns. So far I’ve put together some shiny engine materials for the Shotgun.

I’ll be working on further visual design for our final building fortifications next and developing our grenade launcher for more explosive action!

This week I have been finishing off foliage replication system to cater for mass destruction of foliage. I have also been creating the new save version to work with the new foliage destruction as well as the new light panels. Unfortunately this means we will need to wipe old saves. Hope you enjoy the new lights.

This week I have been finishing up the modular weapon prototype, ironing out the glitches, attaching scopes, battling with inverse kinematics and generally tidying up the animations. I've also been setting up the shotgun as a complete weapon to be added before the modular system is released.

Not much to tell other than I have been reworking the inventory from the ground up, this will be important for things like loot and the survival mechanic we will be introducing later on in the year.

This week I continued working with the new water based snake and I think it is virtually finished. I have also been putting pen to paper for the planning stages of Allied AI that the player will eventually be able to command and control.

Continuing on from last week, this is the latest work in progress on a new fauna beast I’ve been working on!

Inventory menus and some slightly tweaked mechanics for them to be ready for content expansions in the future, such as how we will categorise items and allow the use of multiple “optional” materials for a single item. This week the menus are about 20% cooler… err I mean more completed. Still plenty more to do, though.

Fewer designs and more hands-on work was what this week had in store for me. I had been helping out Lauren with the weapons and Ricky with the inventory, but mostly I have been working side by side with Matt and Yves on the implementation of “Fortifications”.

They are the next step we are taking with our build mechanic, which is supposed to address a few issues, one of which is the natural consequence of our design - the “double-walling”. On another note we wanted to seize this opportunity and cull the number of primitives that used to accomplish the same goal, and update the visuals on all of the primitives too!

This week I’ve worked with John and Matt on nailing down the aesthetic for the second ‘Fortification’ set. I’ve nearly finished the initial 3D visual work on these, with just the door left to do.

I am Re-plenishing my art Chi, and resting my drawing hand. I can feel the power building within, will the tablet be able to withstand my pen pressure when I return. Only time can tell. 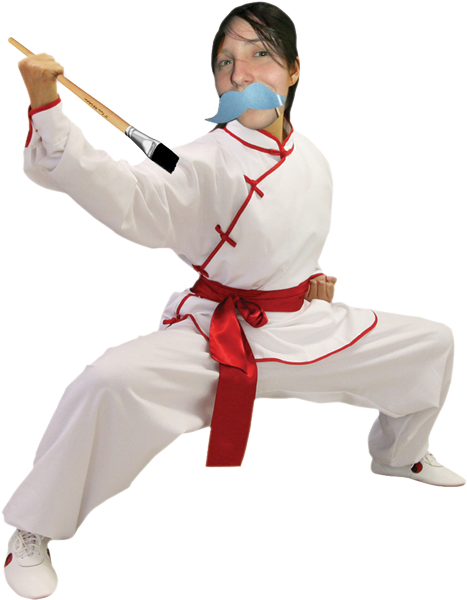 Talking with the guys from Multiplay to resolve some issues with the servers. Working with John to organise the server stress test, and crushing bugs. I’ve also been dealing with the crippling pain of Kef leaving and worrying if the people at his new job mocking him for how he uses his mouse.

Seeing your images is my favourite update on indieDB. So I hope that your image links get fixed soon, cuz I still cant see 'um. :p Great text though!

Steamcommunity.com see the images here :)
Not sure why they do not display on IndieDB, they're the same links

There they are! :D They're showing now.