Not lots that is visual, and most of what I've done recently has been redoing parts to be modular and more clean and performant, to help as I add more to the game down the line, but heres an update on that

so its been quite a while since i last wrote an article for IndieDB. Things have been hectic, but good. My plan is for final release 2 years from now, 2022.

The timeframe is good and I’m still ahead of schedule. I am still working on the core loop of gameplay, thinking about the classes of players and passive background character upgrade.

Redoing the world with cells

In order to speed up load times, and create a more performant level generator, I have converted the level generator to use cells instead. Cells have stored stats in cell class, with sub cell types, these are all separate classes.

This allows the level generator to quickly cycle through the world, allowing it to load far faster even on my old computer 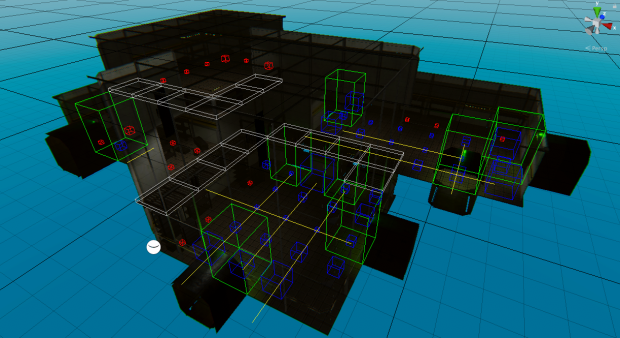 the rooms are now using themes. Themes allow me to change all art en mass within the room, such as what wall meshes are loaded, as well as props. Themes also allow custom rules for room sizes. Themes are based on the area the room is to spawn in the world, such as depth below surface, the surrounding room themes, as well as spacing with a minimum and maximum distance from the same theme. So that they are slightly more predictably spaced 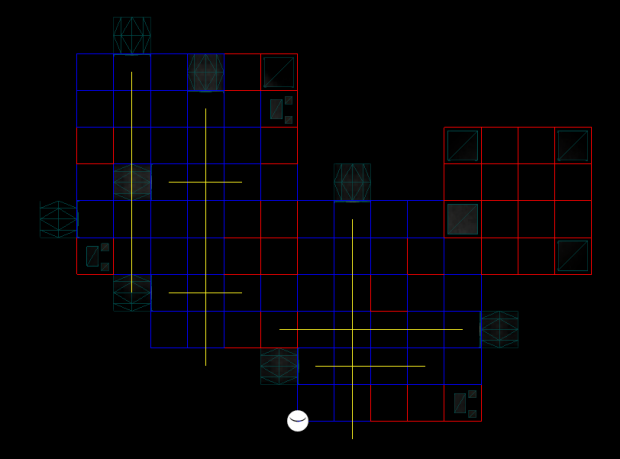 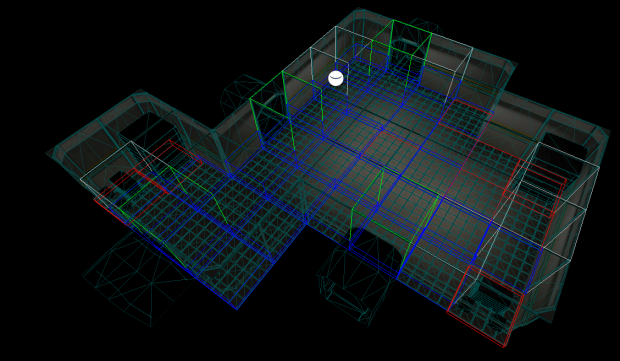 I have also made a decent universal system that will check the neighbouring cells type, and then decide how this cell will react. This can be seen with the catwalks. The catwalks have guard rails where needed, for example, and will face the correct direction for example. While this is fairly easy to manually do with level design, this is a little tougher i find having the computer do this all for me. But its done, it works, and it works well.

I am sure theres still a few rare conditions that might confuse it still tho, but I haven’t seen one in quite a while

I am still working on getting a new or at least newer computer. By that time i should have finalized the scaling of the world and I can start making some semi-finished artwork. Right now, even if i was to make some decent art, it would only bog down my computer and as such increase load times when i'm looking for bugs

So essentially so far so good, I haven’t been the most productive I could be, but if anything i've been looking for more balance in my day to day, and not putting in 10+ hours daily and neglecting everything else