Before the flashy stuff, We want to share our vision of the game with you. This won’t be a long article, but we’ll tell you what to expect from the Red Frontier 2. Which is important for us. 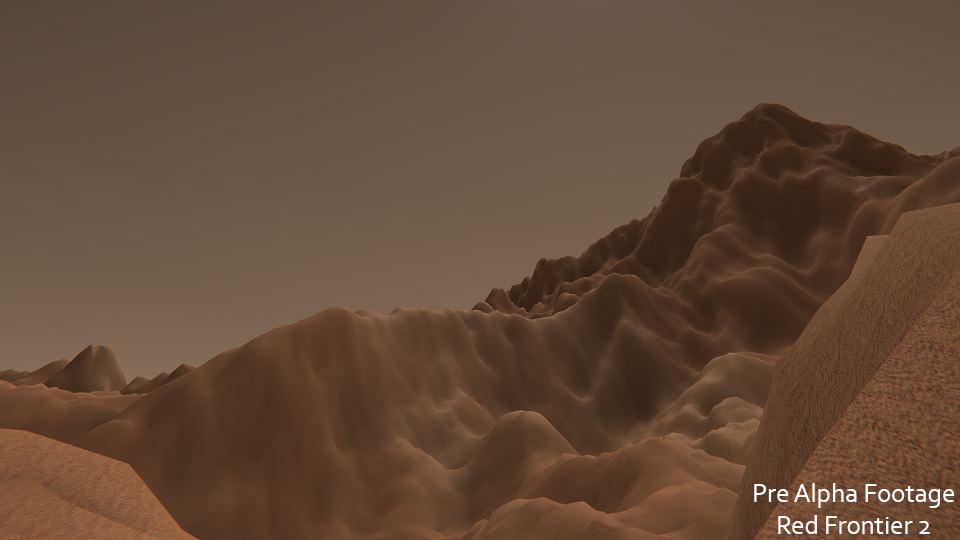 Before the flashy stuff, We want to share our vision of the game with you. This won’t be a long article, but we’ll tell you what to expect from the Red Frontier 2. Which is important for us.

Stealth - Stealth will be one of the core mechanics of the game. You’ll hide and stalk your way across stations and around the various creatures. Of course, you’ll need to try different techniques to hide from the massive snake.

More intelligent Snake - The New Snake, Chirk, will have a better ai than it’s predecessor. It will actually try to catch you, predict your path, and will try to ambush you instead of just going around circles.

More intelligent Centipede - A new state-of-the-art AI algorithm called Behaviour Trees, implemented for the Centipede. Alien in The Alien Isolation also has this type of AI.

Travel Between Stations - The Old game had this. You’d walk between them. We’ll make this in this game too. But there’ll be more to see and more to do. 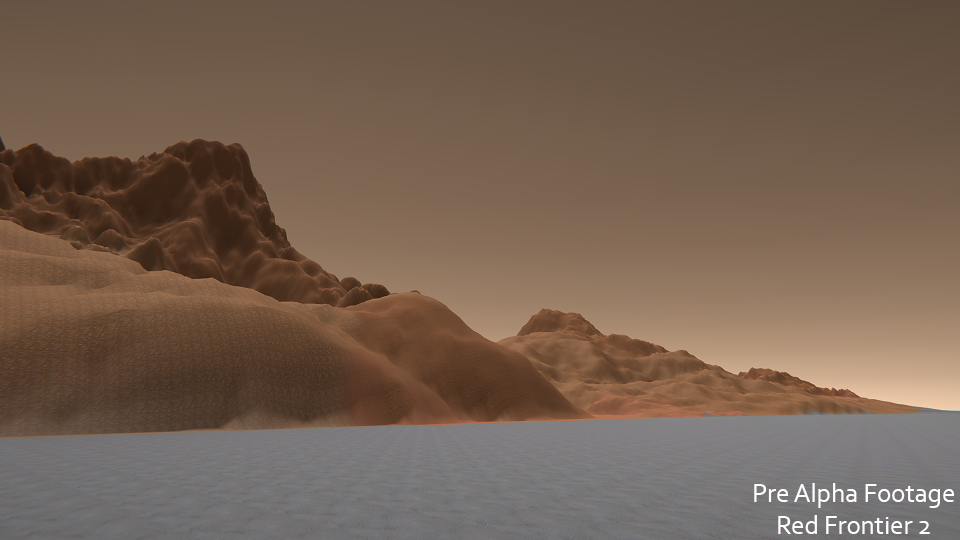 Planned features are something we’re planning on or working on, but they might not be in the final version. But if a Feature is in planned that means we’ll at least try to make it, or modify it to other features.

Sandbox Open World- The World will be open to you. You’ll be able to travel everywhere without being forced to one path. You’ll create your own path. Missions will be there to give you a goal, something to do only when you want to.

Vehicles- We want to build vehicles for faster travel and give new options for travel. It’ll have a storage and a battery. But it’ll probably make more noise than walking and you won’t be able to travel everywhere with it.

Strategic Planning Tools- There’ll be tools to help you plan your next move, help you design a path to the next station.

Randomly generated/Customizable Character&Memory- You’ll have either randomly generated or custom made characters that will have special strengths and weaknesses offering different play styles every new game.

Upgradable Power And Chip System- This is an ambitious system. Chips that’ll give your exo-suit special abilities and boosts You’ll find it around the world and use it to your advantage. But your suit will have limited power supply and storage so you’ll need to make crucial decisions

Hazardous Environment- This one will most likely become a certain feature. The World and the stations will have a selection of dangerous hazards that changes the environment drastically. Such as fires, radioactive leaks, broken pipes, etc. You’ll be able to turn off some of them.

Alive Station Systems With Cables and Interactions (o2, fluid pipes, etc) - It was in the original design. But the necessary work for it was a little much. Still, it is possible but for now, it’ll have to stay as a concept.

Programable Chip System- This one is pretty hard too. making a system in which players able to use their own chips to augment themselves. Making it easy to use and offer many opportunities but at the same time not exploitable. But it is a possibility once the game starts to become a playable

Game localization- Localization, is an important part of the game. We learned that in our previous commercial game. But at the same time, it is very expensive compared to other parts of the game. It’ll stay here until we find a cost-effective solution.

Mod Support- We want this game to be moddable. because mods prolong the game’s playtime and offer new fun things for everyone. But we don’t have any experience in making a game moddable. We’ll make further research into this when we are ready

Our vision of the game is ambitious. But in time we’ll make it a unique immersive horror game with a fresh perspective at the genre. We hope to see you with us in our journey to make it happen and give us valuable feedback and suggestions.

We recently made a mailing newsletter to connect and share news better with our community. If you’re interested in the game or want to join the newsletter you can sign your email from below.