Hundreds of players, 90% thumbs up on steam, great and helpful feedback from gamers and reviewers alike: Father's Island has had a great start! However, we didn't lean back and rest through the first week on the market. Instead, we gathered all the first player feedback and updated the game heavily.

What's new in 1.06 compared to the vanilla release version? 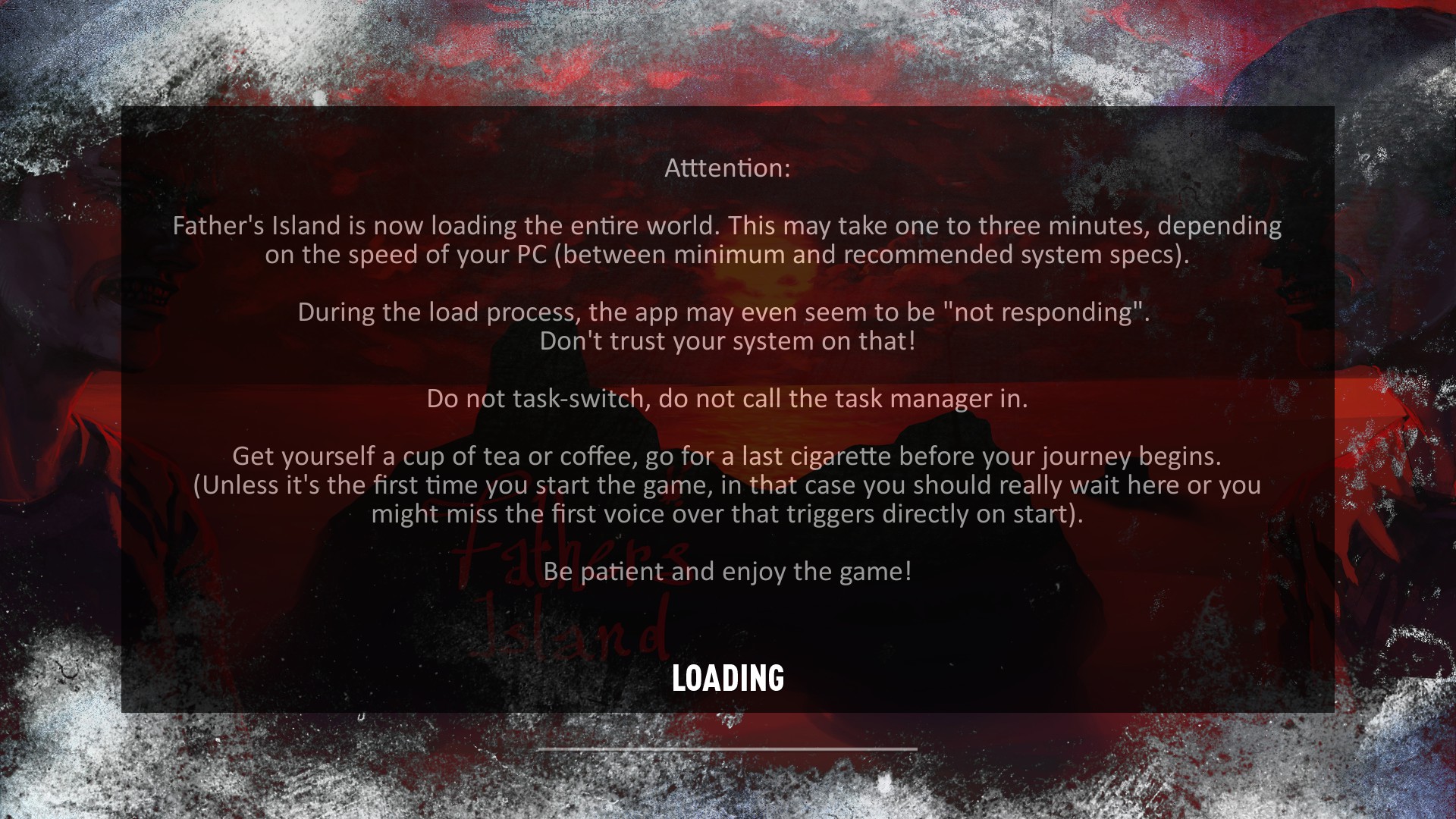 In the meantime, players have started to show of their screenshots and create artworks based on the ingame impression.

Today, we present the work of "Rainer" from steam. He has an eye for capturing calm scenes on the island itself...

...and uploaded this artwork based on the shores of Father's Island:

Of course, the extensive testing has left us with a broad range of screenshots ourselves: 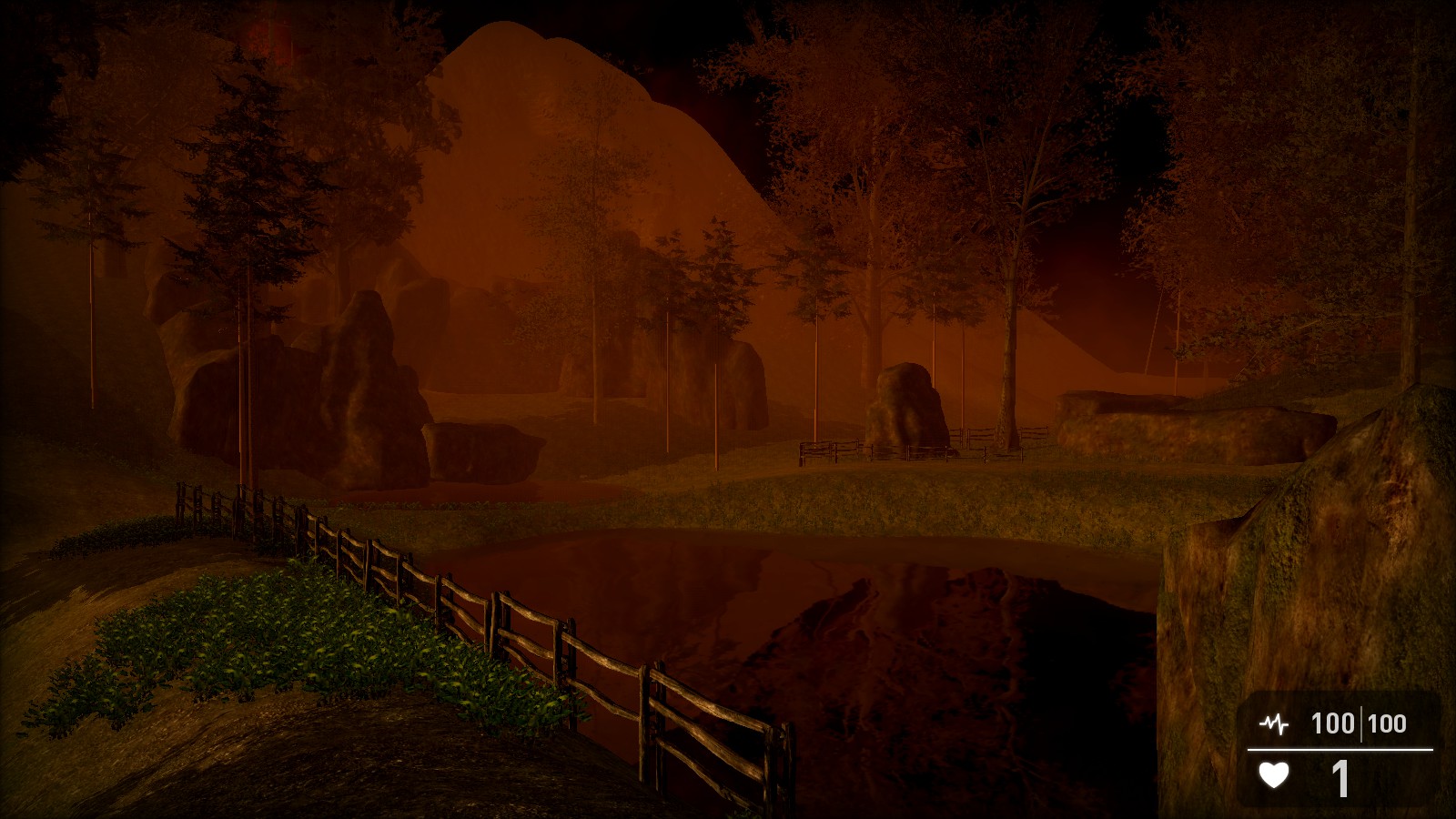 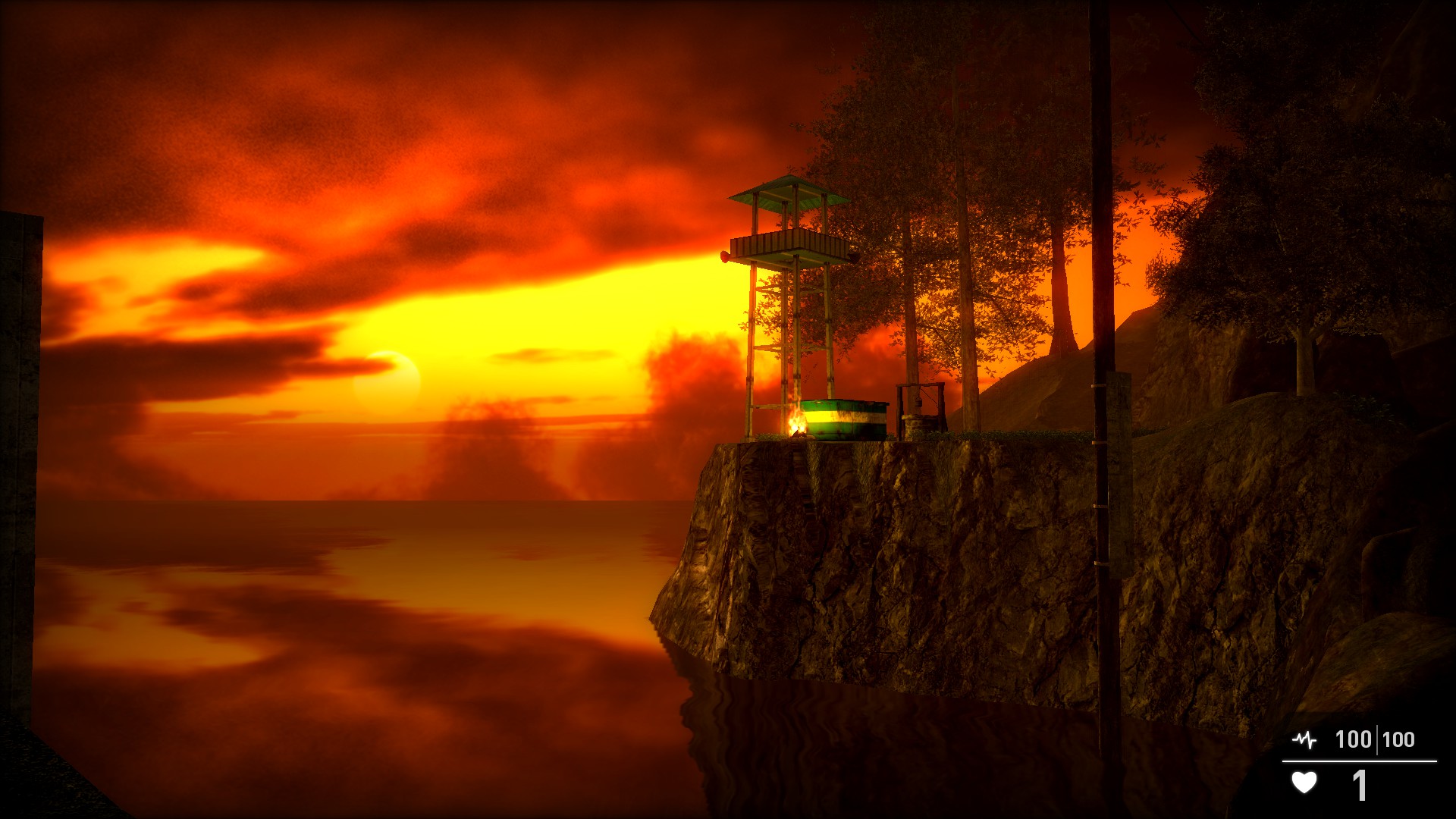 However, in the end all screenshots or videos are just a teaser, a little foreplay at best.

Get a ticket to the island yourself!