This is the eighth update we have released for the digital board game Fated Kingdom. It includes new cards, board square, flavors a couple of changes in the guild balance. 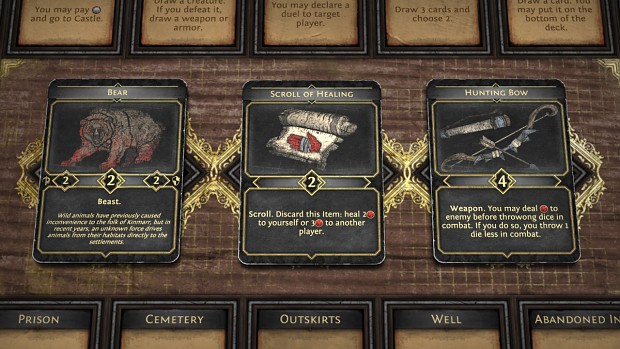 This is the eighth update we have released for the digital board game Fated Kingdom. It is not as big as the previous one. It includes new cards, board square, flavors a couple of changes in the guild balance. We also took into account the wishes of the players regarding the quick card view feature. 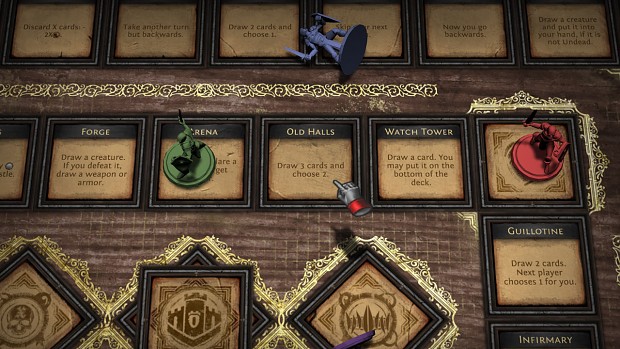 We decided not to make any major changes to the technical part of the project. The fact is that right now we are actively working on the contents of the next major update: an improved game board and the fifth guild. In addition to this, we are reworking the development tools. This will speed up the addition of content and the implementation of the planned features.

In the coming weeks, we will tell more about what will happen in the second major update, but so far we can say that it will be released in the first days of November. There is a lot of work ahead, but we believe that with your support we will succeed! 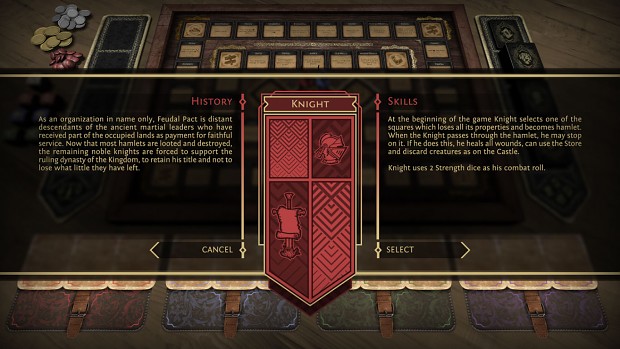 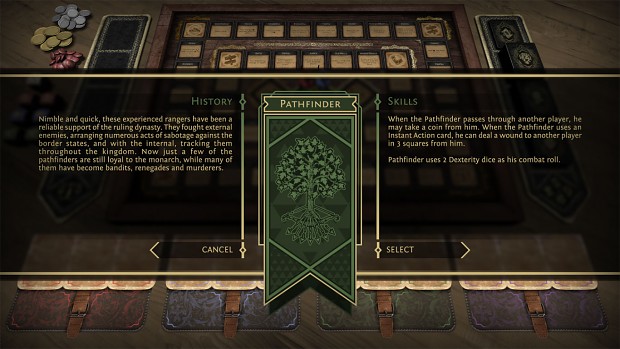 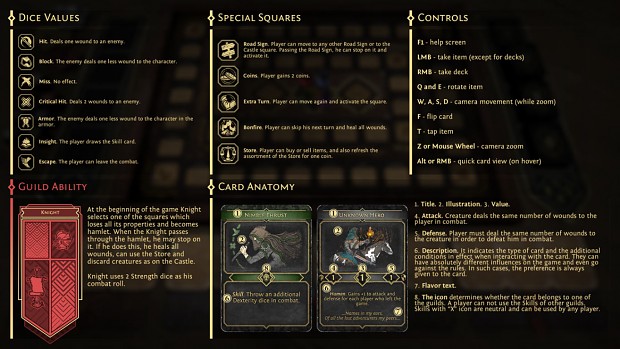