We are pleased to share with you the details of the 28th update of the digital board game Fated Kingdom. 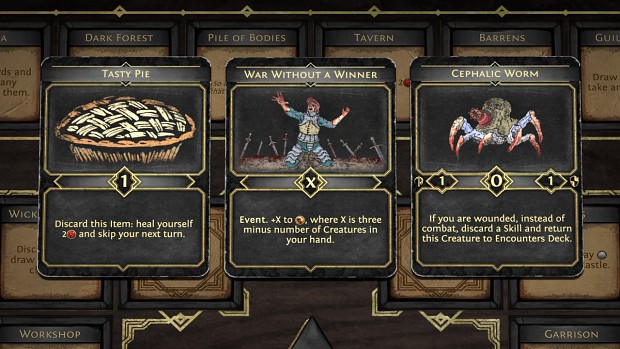 We are pleased to share with you the details of the 28th update of the digital board game Fated Kingdom. Unfortunately, it came out later than we planned. The reason is that we expected to release this week the fifth major update, but did not have time to test. Therefore, we have postponed it.

But we could not leave you without new content - cards, board squares, and flavor text. We also worked on the rules, adding clarifications and explanations to problem areas. We will still make changes to the rules in the future, so feel free to point us to mistakes.

We want to release a major update this month. If everything works out, it will be released in a week. The game will have a new Hotseat game mode, ten new cards, three board squares and improved graphics. We also expect to once again improve the optimization and get rid of some old bugs. 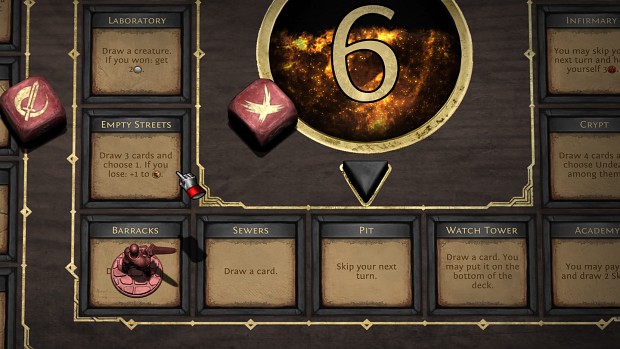 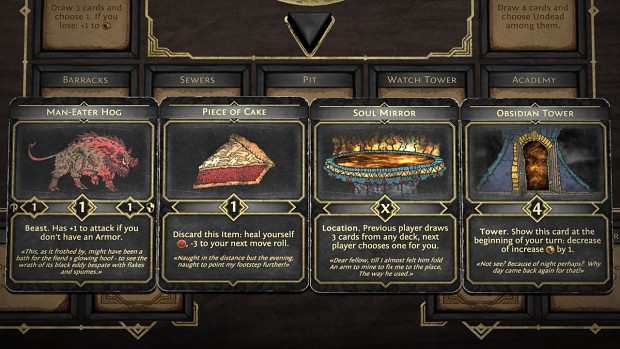