This is 27th update for Fated Kingdom. We planned to publish a large patch instead, since most of the features planned for it are ready. 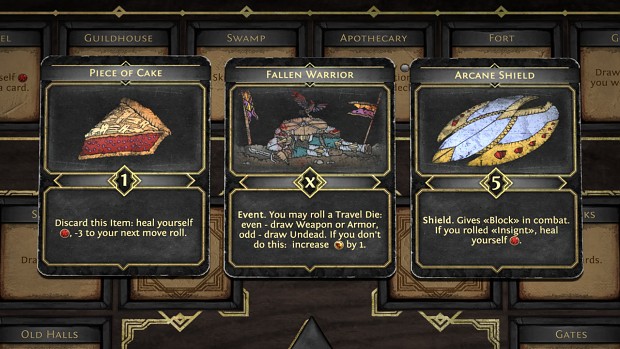 We have just released the 27th update for the digital board game Fated Kingdom. Initially, we planned to publish a large patch instead, since most of the features planned for it are ready. But we did not have time to thoroughly test them, so we decided to limit ourselves to an ordinary update with new content and minor changes.

In this update, we continue to improve the visual component of the game. The characters' figurines now imitate the bone material, and a hint appeared in the game interface regarding calling the help screen. In the coming months, we plan to add normal maps to many textures in the game. This will make the graphics more realistic.

We are also happy to announce that our game is taking part in the Steam Summer Sale. Within two weeks, you can purchase Fated Kingdom with a 45% discount. The game is already taking the final form, bugs and problems in the past. It is a perfect time to buy a game with friends and dive into our grim world. 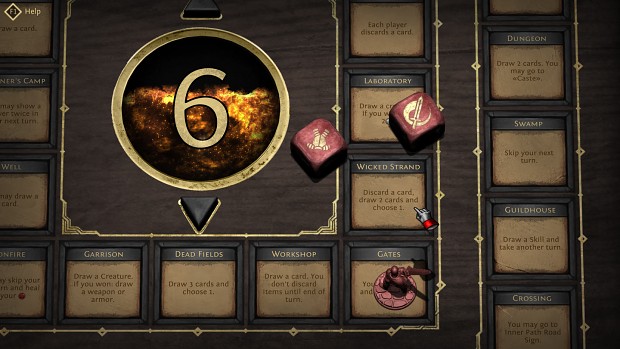 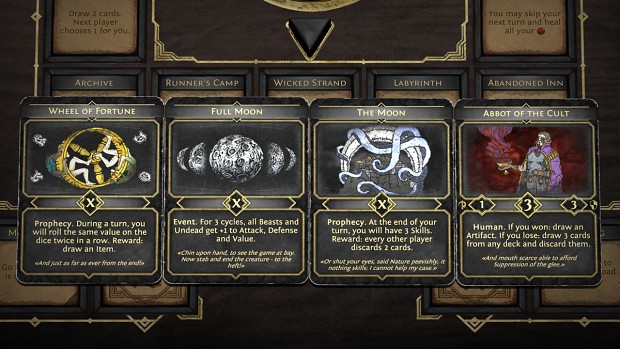