We are pleased to present 24th update of digital board game Fated Kingdom, which includes pack of new content, minor bug fixes and textures optimization. 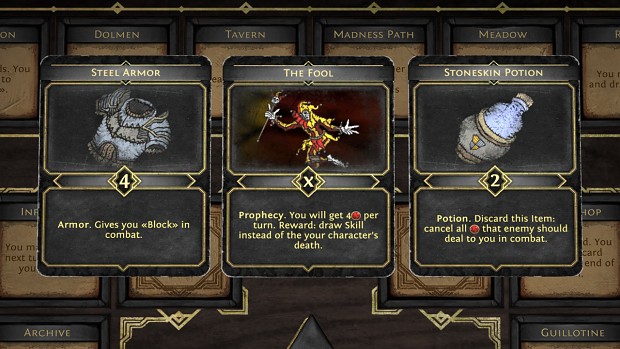 We are pleased to present you the 24th update of the digital board game Fated Kingdom, which includes a standard pack of new content, minor bug fixes and textures optimization. Previously, we also adjusted the development plan and Early Access information. And now let's talk about the main thing - the long-awaited move to the new version of engine. 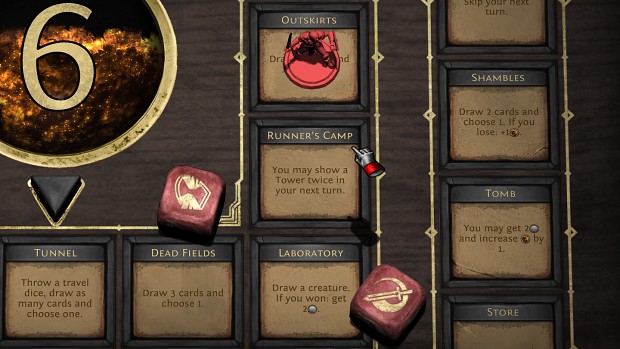 After the release of the «Towers of Kinmarr», we wanted to throw all our efforts into updating the game to the current Unity engine. It was originally planned to do this earlier, but only now we have time for this. The new version will allow us to improve the work of the game, as well as take advantage of the new engine features. For example, we can now improve anti-aliasing.

We have carefully checked the performance of the game after the update, but non-critical errors may still remain. It will be very nice if you come across them, let us know in the comments to this post or in the discussion section. This update will be the basis for the subsequent improvement of the game on it’s way to a full release. 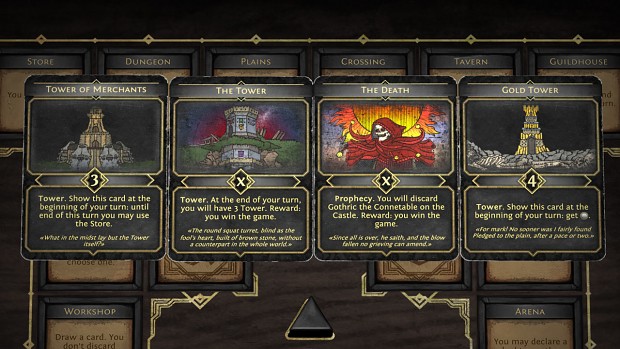 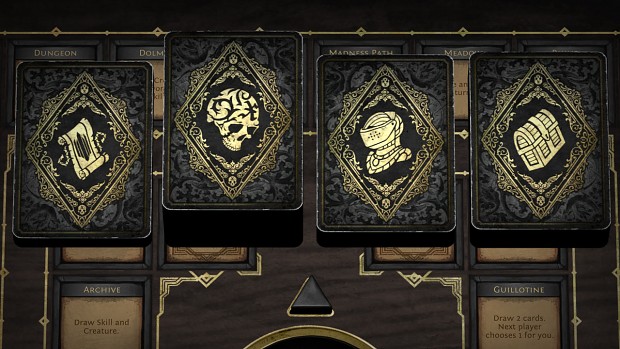