The time has come for the next update of Fated Kingdom. In this 22th patch, we are pleased to present you with a completely revamped hand system. 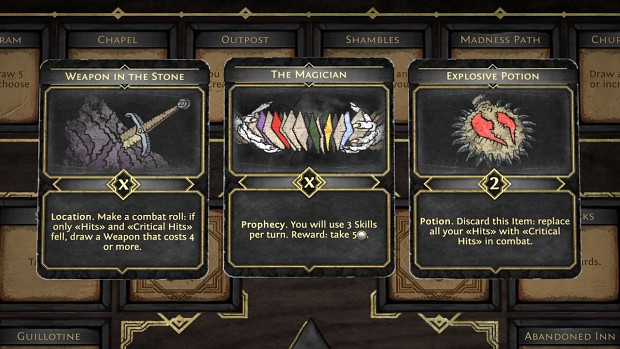 The time has come for the next update of Fated Kingdom. In this 22th patch, we are pleased to present you with a completely revamped hand system. For a long time, this special area for skill cards and defeated creatures worked as a draft, but now we have taken both, hmm, with our hands on the hand in-game. 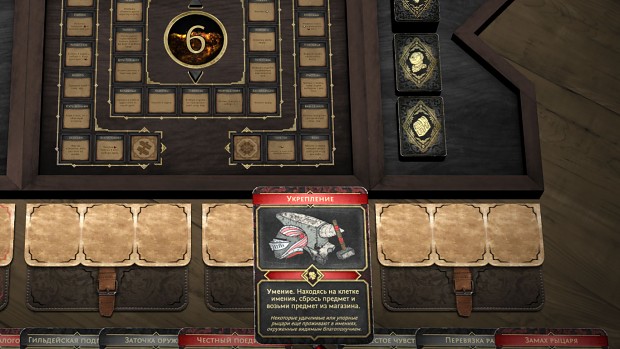 We also decided to spend some time to correcting the gaps of the card gallery: got rid of a few flaws and added nice shadows to the card, so they are visually separated from the background. In near future we plan to improve the usability of the card gallery, so stay tuned.

If we are talking about news, here is one of the most important: the active phase of the development of the fourth major update - «Tower of Kinmarr» has begun. It will present a new card type - the towers. Players will be able to capture them by defeating hostile creatures, and then use them to their advantage. 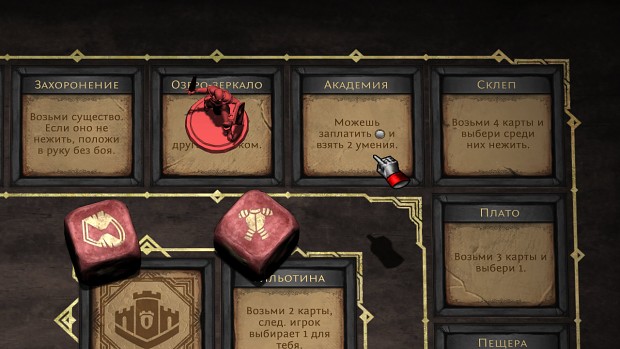 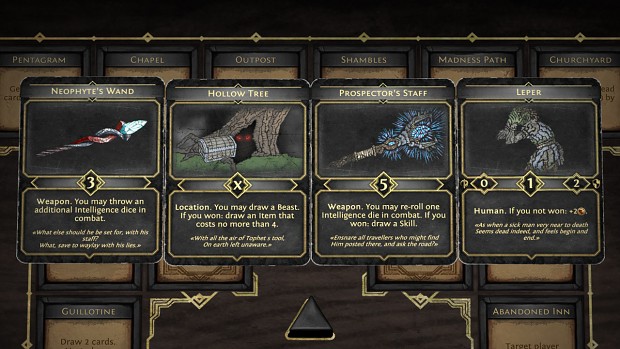