The 21st update of the digital board game Fated Kingdom is now available! Its main highlight is full-fledged card gallery, which available in-game. 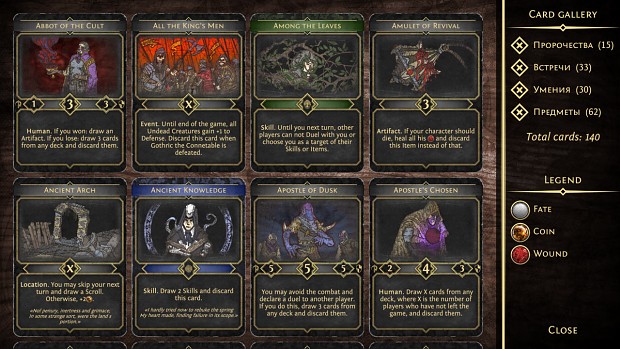 The 21st update of the digital board game Fated Kingdom is now available! Its main highlight is full-fledged card gallery, which available in the main menu of the game. We made a simple, but user-friendly interface that allows you to sort cards by decks. There is also a legend for icons that are used in the cards text. 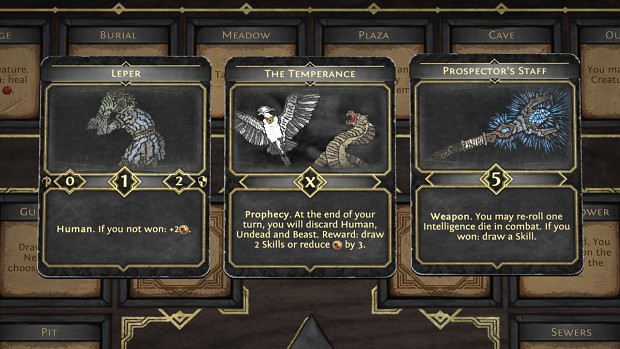 We add new maps and cells for the board in each patch, but a truly large chunk of content is expected in the next major update. As indicated in the roadmap on the game page in the store, it will be released next month. Now we are working on its components, and most likely you will see something in a couple of weeks.

Also in the coming weeks, we plan to do improving the rules. It is necessary to make some texts more comprehensible and simple, correct errors, and also add explanatory text to those sections that cause the greatest number of questions. We want to make the game more friendly to new players. 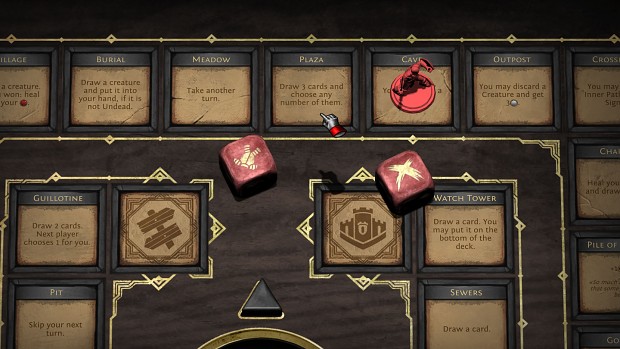 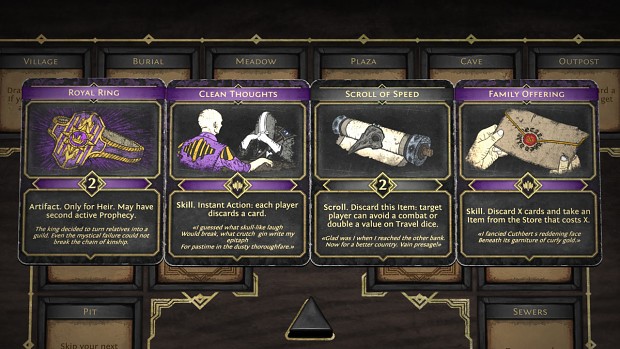 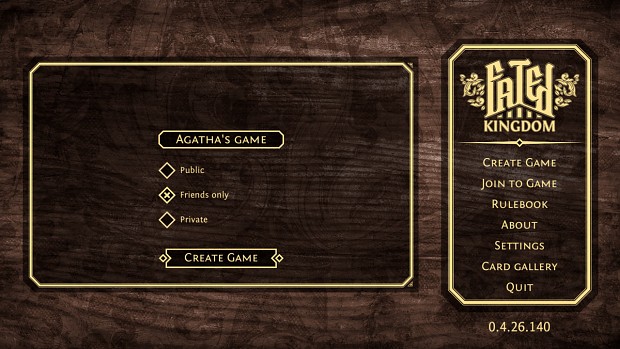