Update on them development progress of Fated By Chain! :)

Posted by incusinteractive on Apr 2nd, 2016

Hello all, Incus has a major update on Fated By Chain. Because on hardware contract agreements problems, Fated By Chain will be delayed on Wii U, but will be released on SteamOS (Steam Machines), Steam (Windows), and Incus Interactive Productions LLC’s on site coming soon! We would like to thank people over years of waiting for the release of this game. As an indie developer we’ve learned so much during it’s development and challenges, but a new approach is and was needed for the completion of this software to come to market. 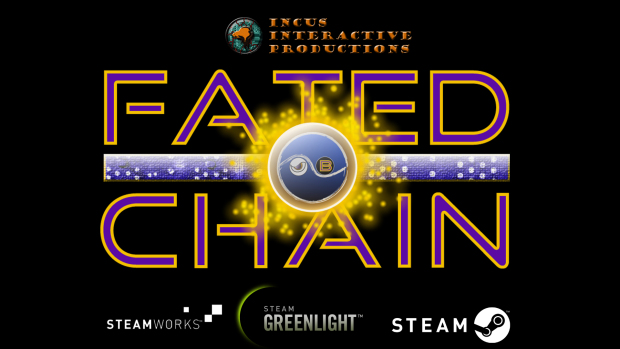 Beyond that, the graphics engine has been upgraded to Unity 5, and the control system will be redone to take full advantage of the Steam Controller. There are some other Steam features that we cannot disclose at this stage of development, but you will be surprised when you get play in the world of Lux with Servantu and Quo! Again, I thank you all for years of support or criticisms during this game’s development. A game’s idea that started riding on a public bus! Surely great ideas for creativity can manifest itself from anywhere with the will to pull them into reality.