The Beginning of the Chemical Industry in Space is here. 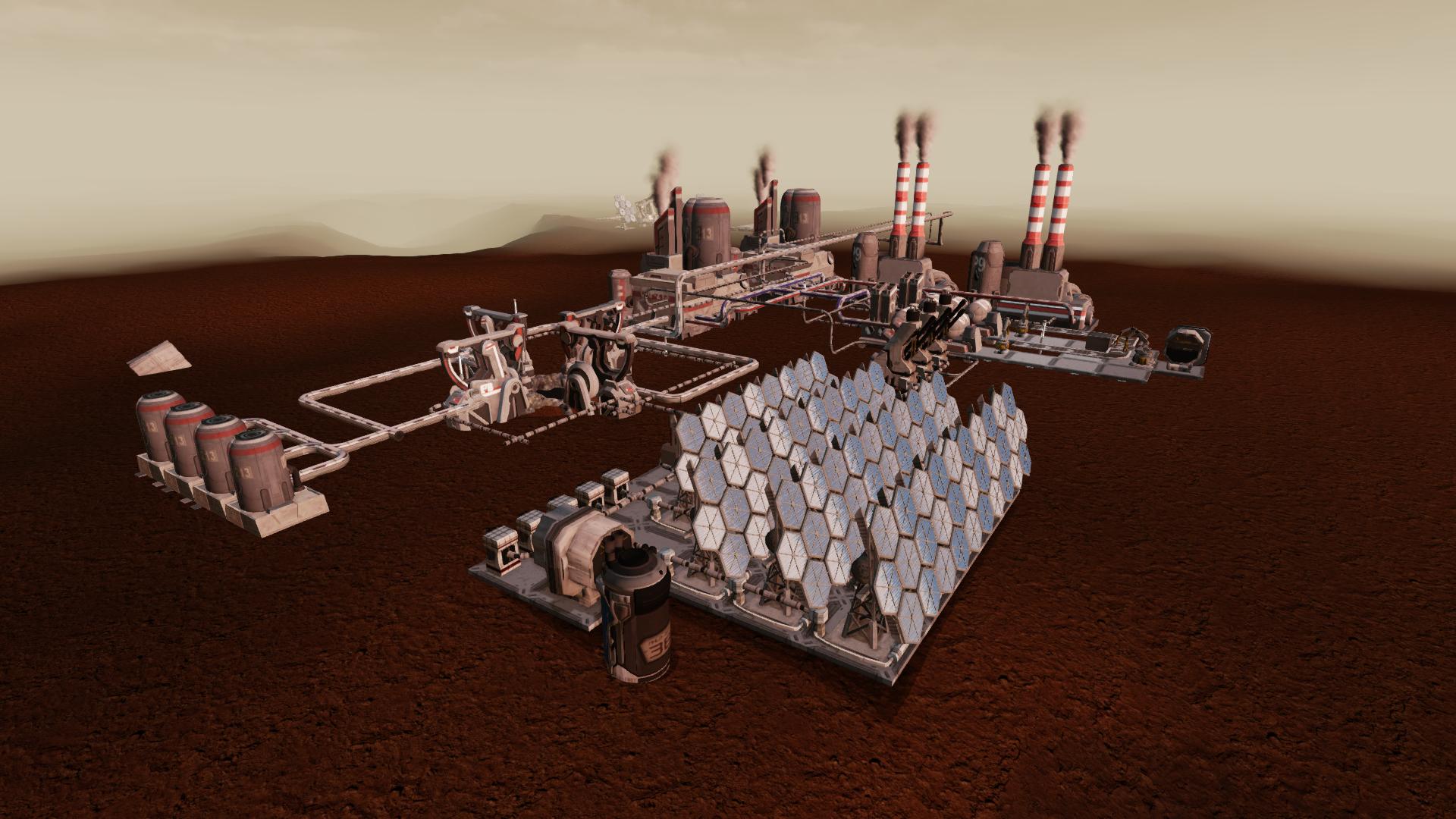 The Petrochemicals fluid is used to produce plastic in the plastic factory and other future components. Plastic will be the base product of some future machines in order to produce other valuables products.

Right now the fuel is used to generate power in the fuel power plant, however it will be used in the near future to fuel the spaceship. The idea is that the Spaceship will use fuel to travel to other planets and the amount of fuel will depend on the mass of the spaceship and the distance, so the player has to build more efficient spaceships or some gas stations in order to fuel the spaceship in long trips.

Some Images of the new machines and buildings: 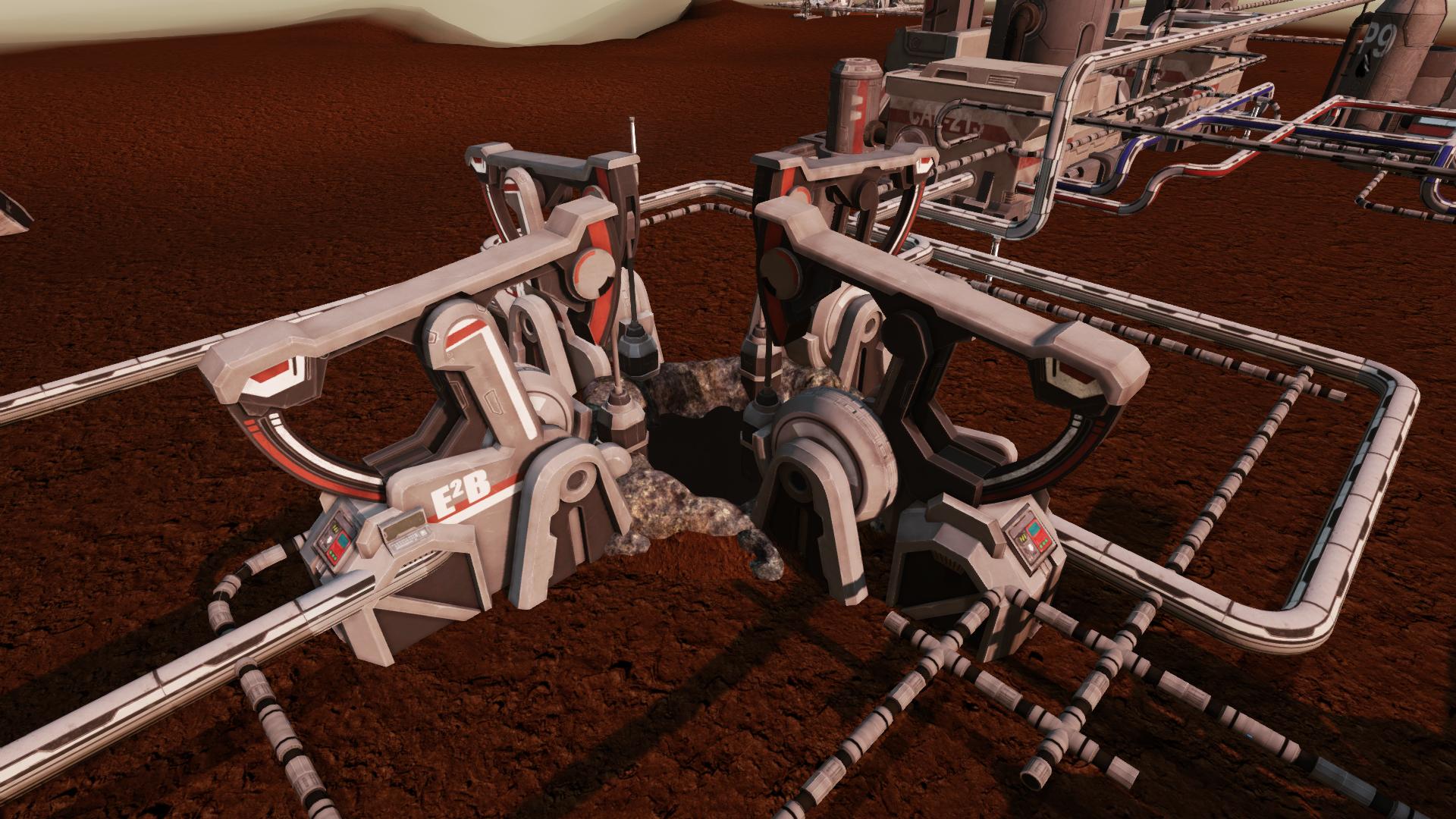 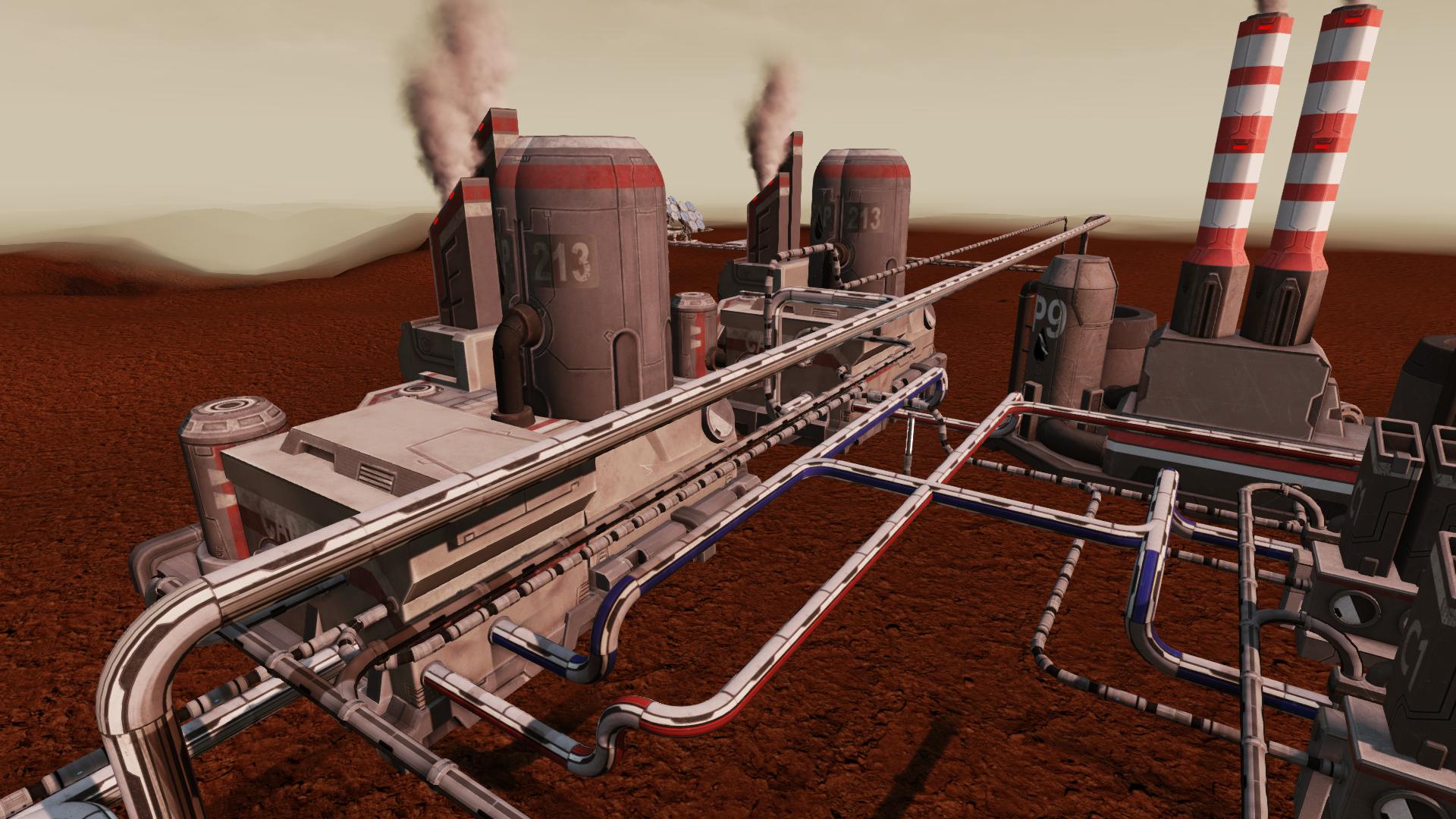 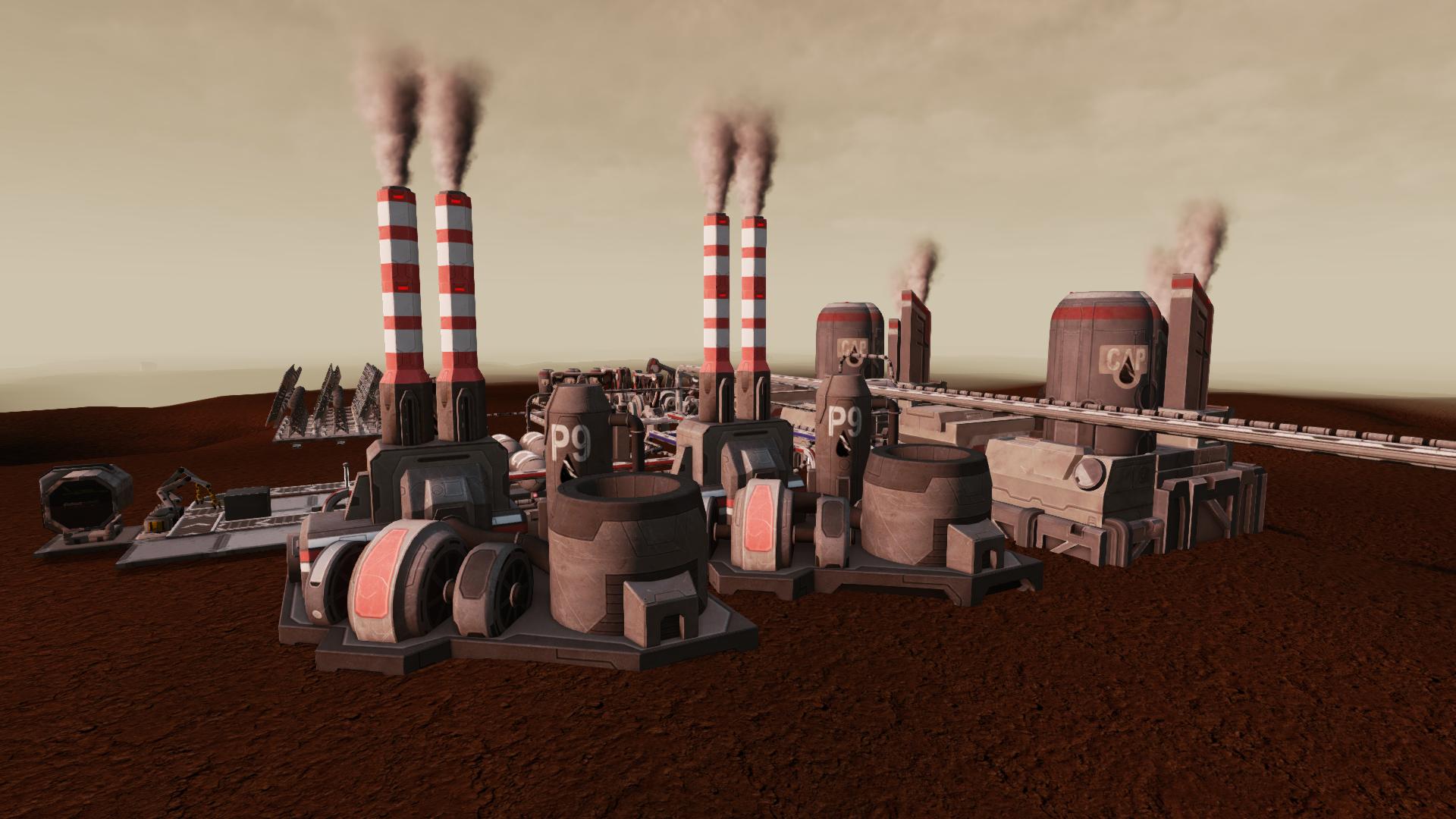 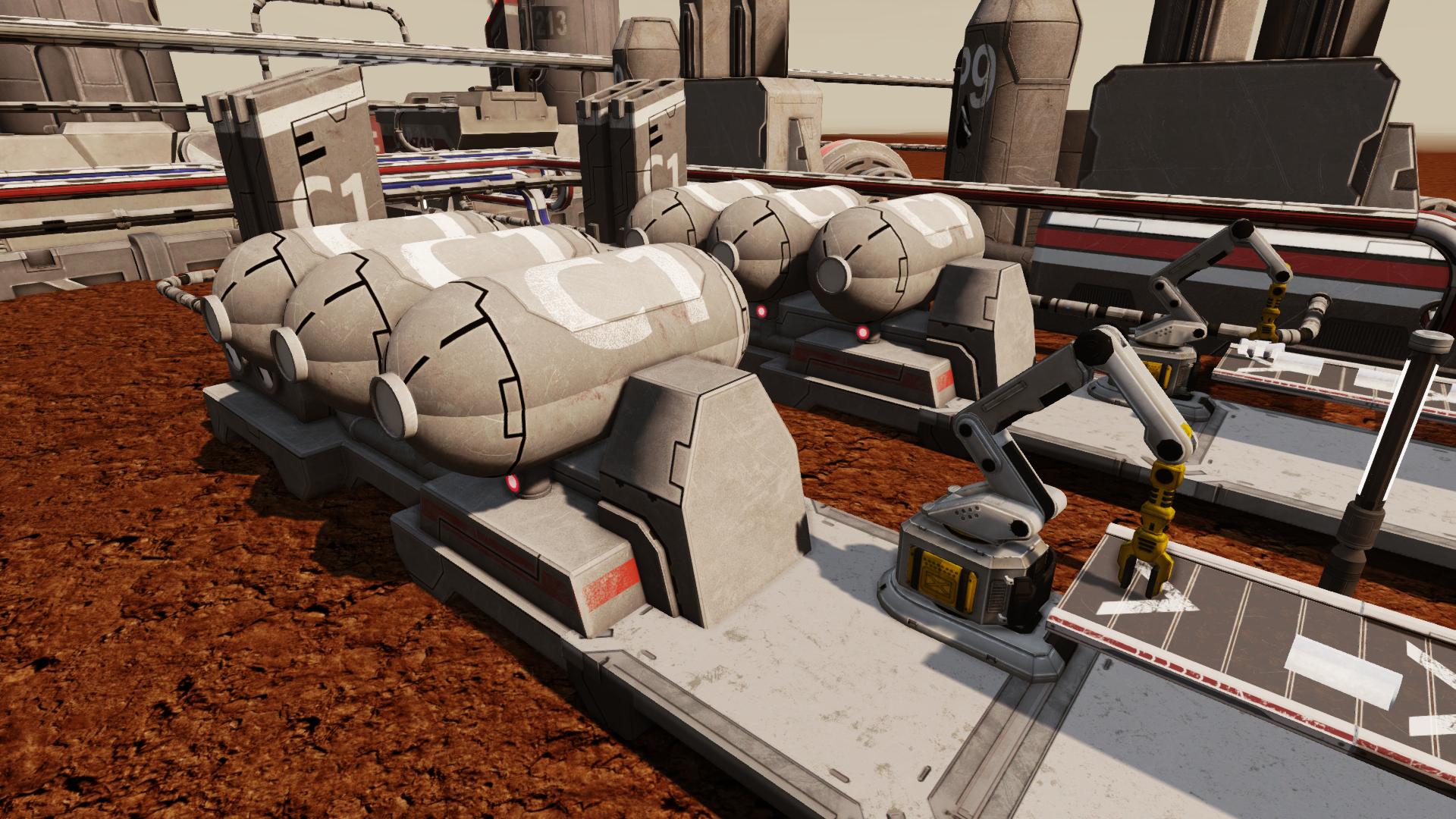 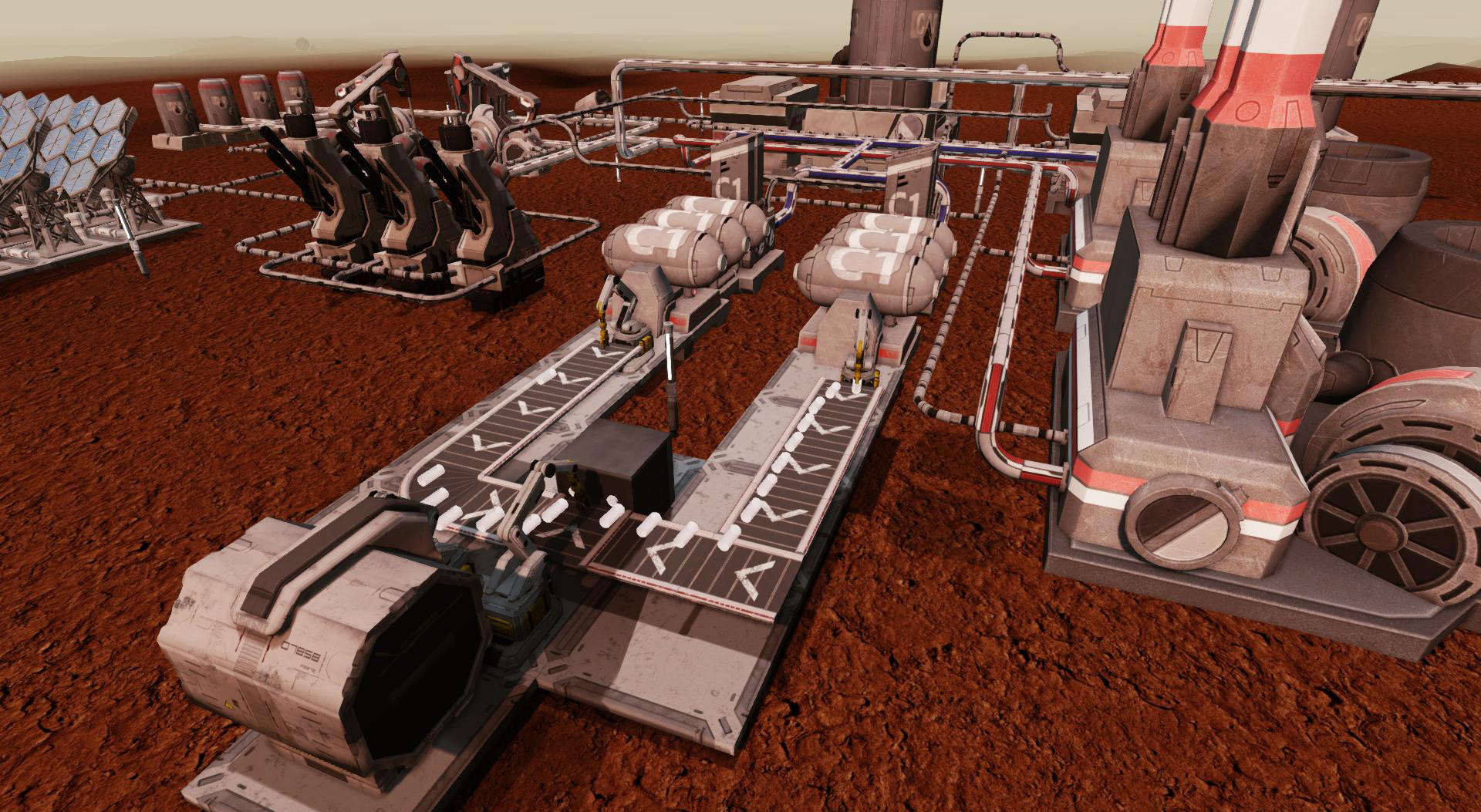 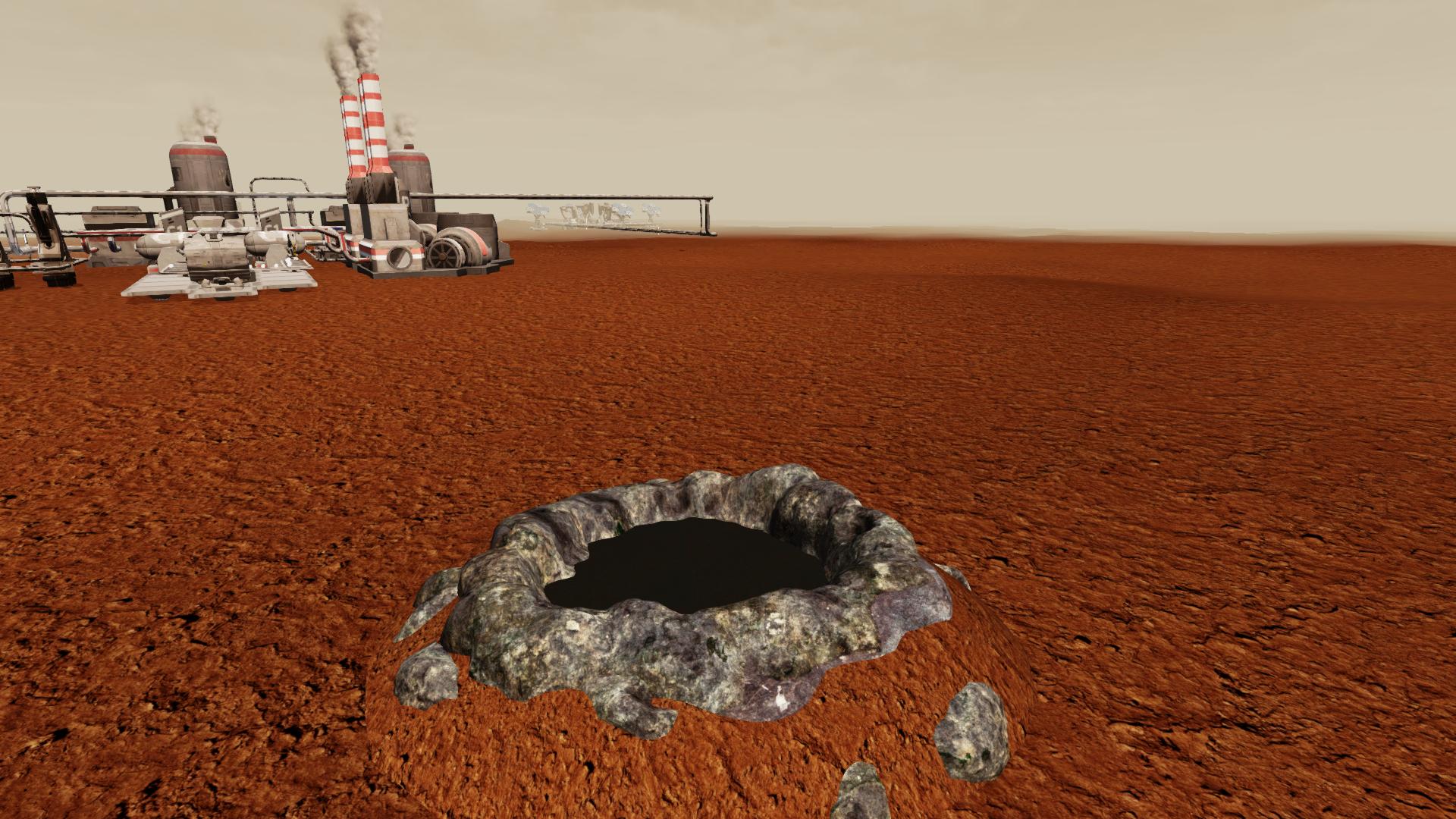 Some Updates and Fixes: