Below are the list of new features and fixes: 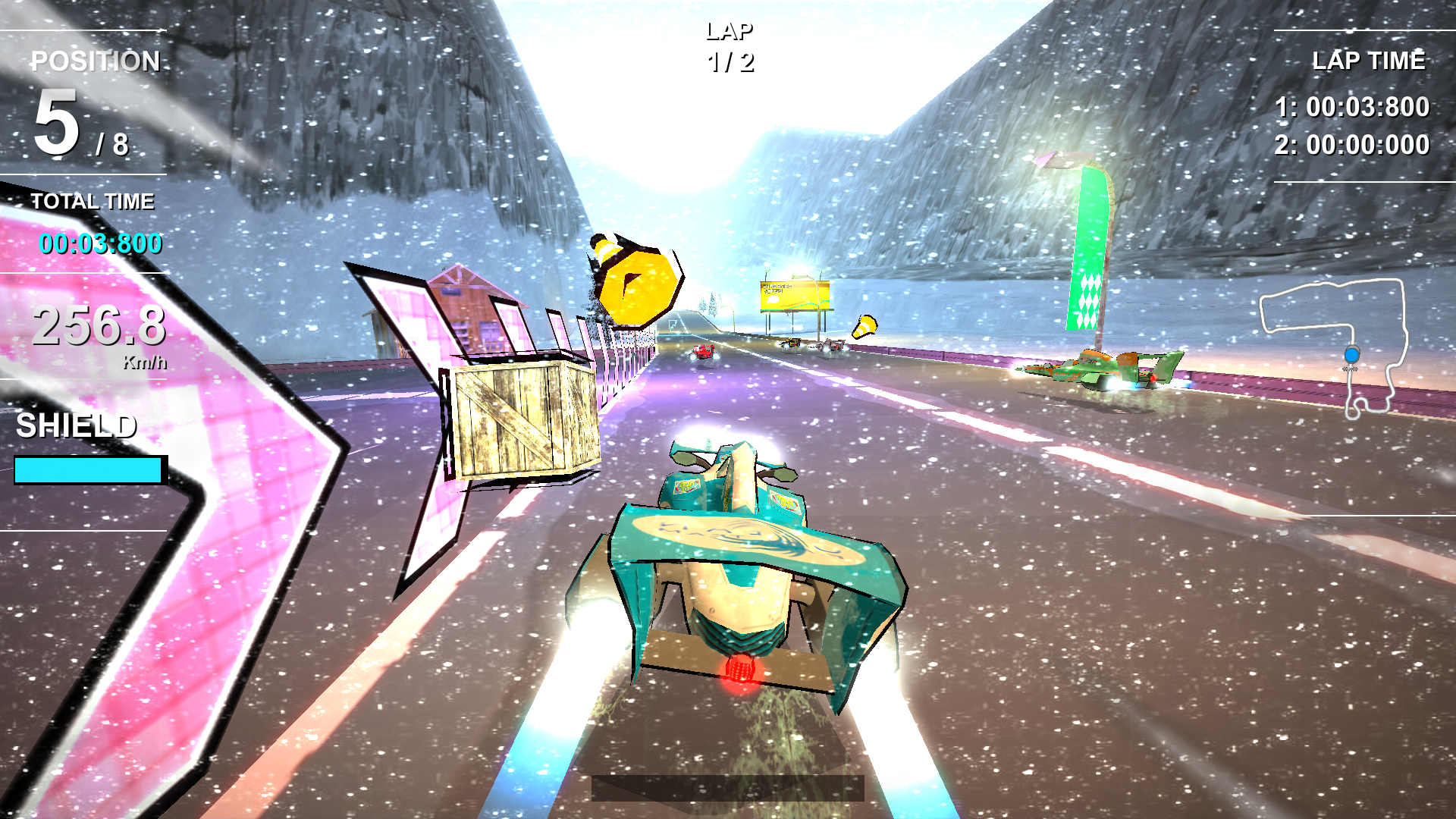 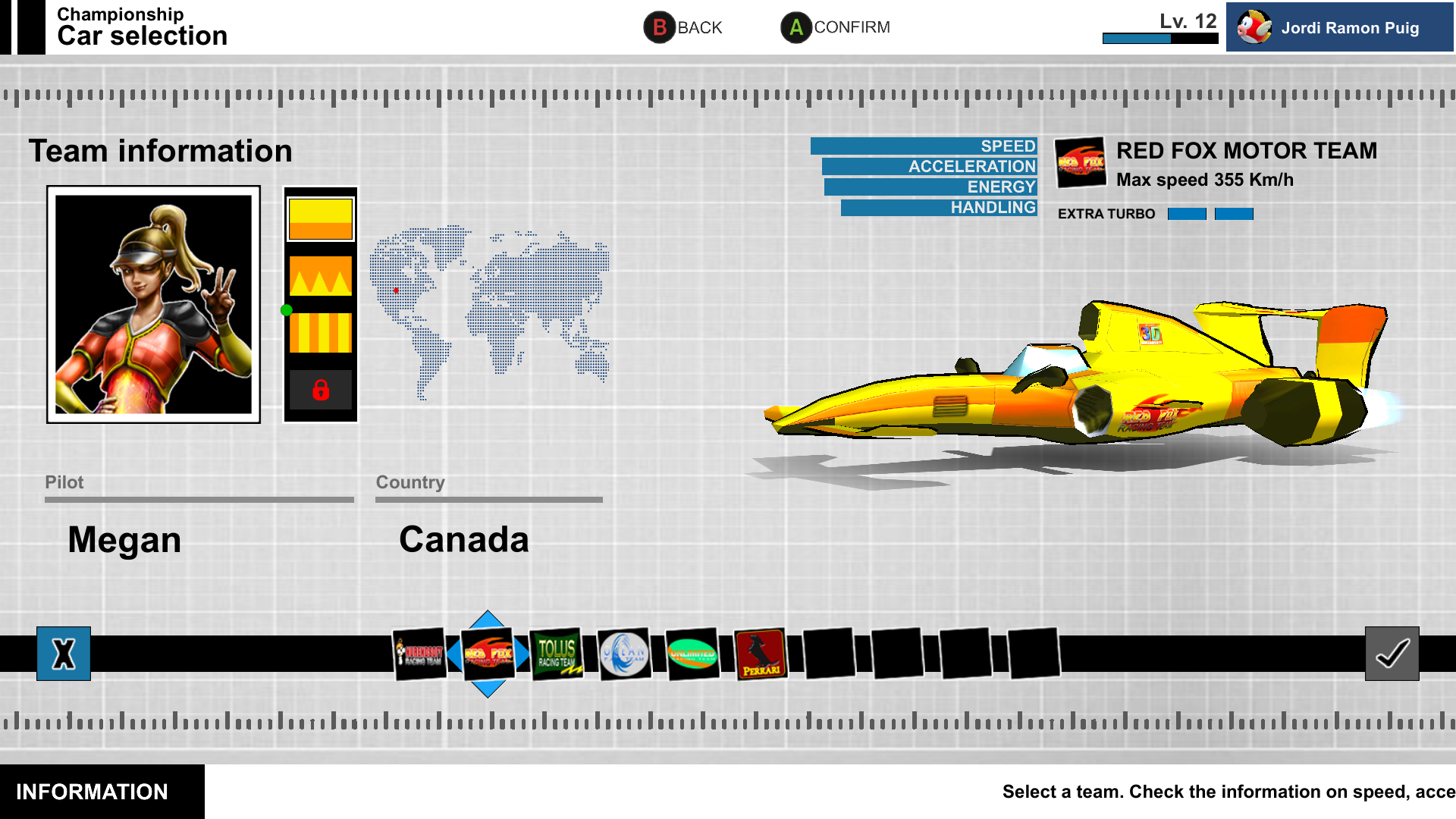 Also, now you can get FAR S ULTRA on Itch.io.