FAR S ULTRA Update 3.2.1.0 is live now on Steam. Also, The Original Soundtrack is available too has a DLC. Get in now in the SoundTrackBundle.

Update 3.2.1.0 is live now on Steam with a new input manager, rumble feature and a lot of improvements are waiting for you on this new update.

Below are the list of new features and fixes: 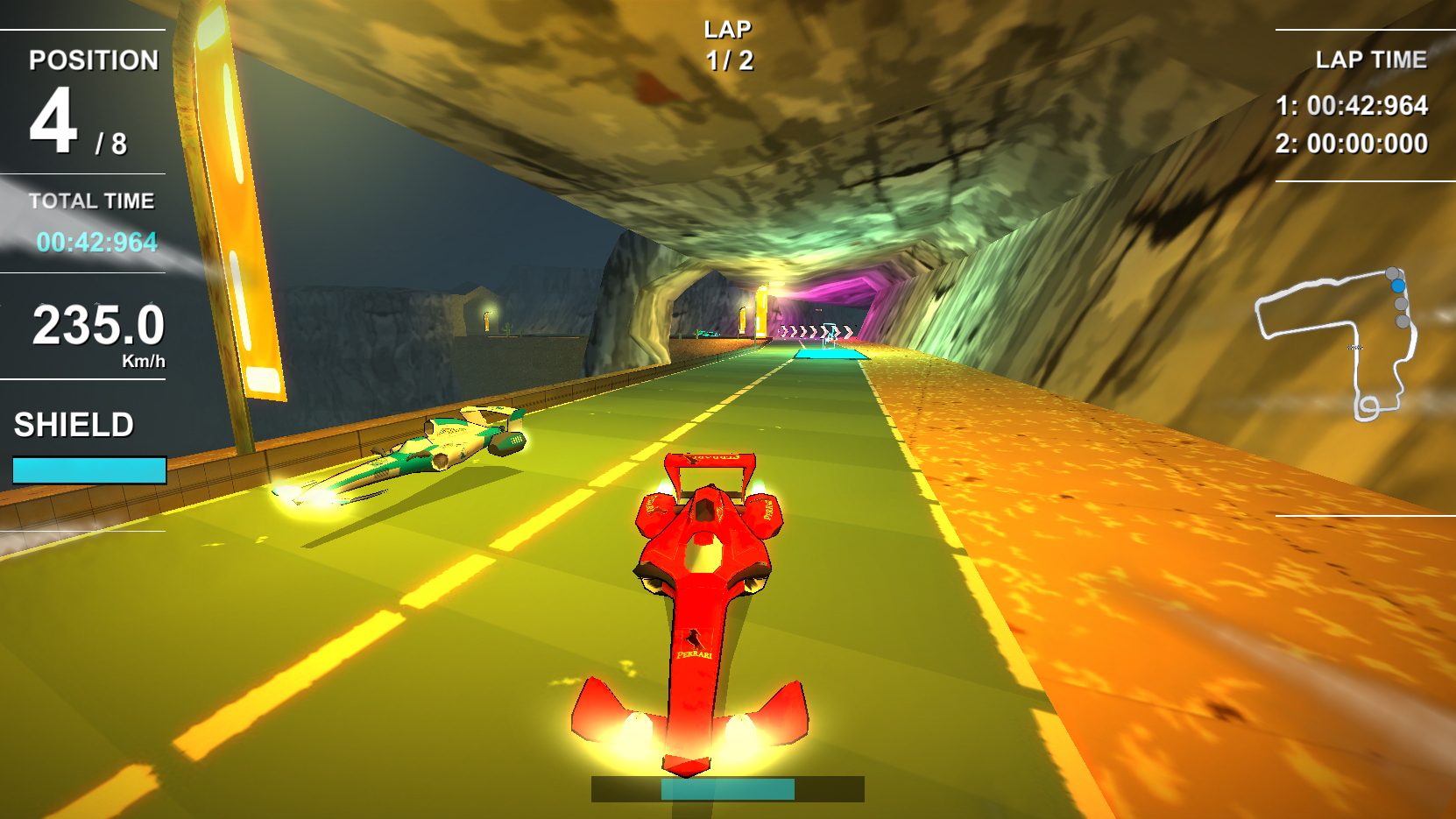 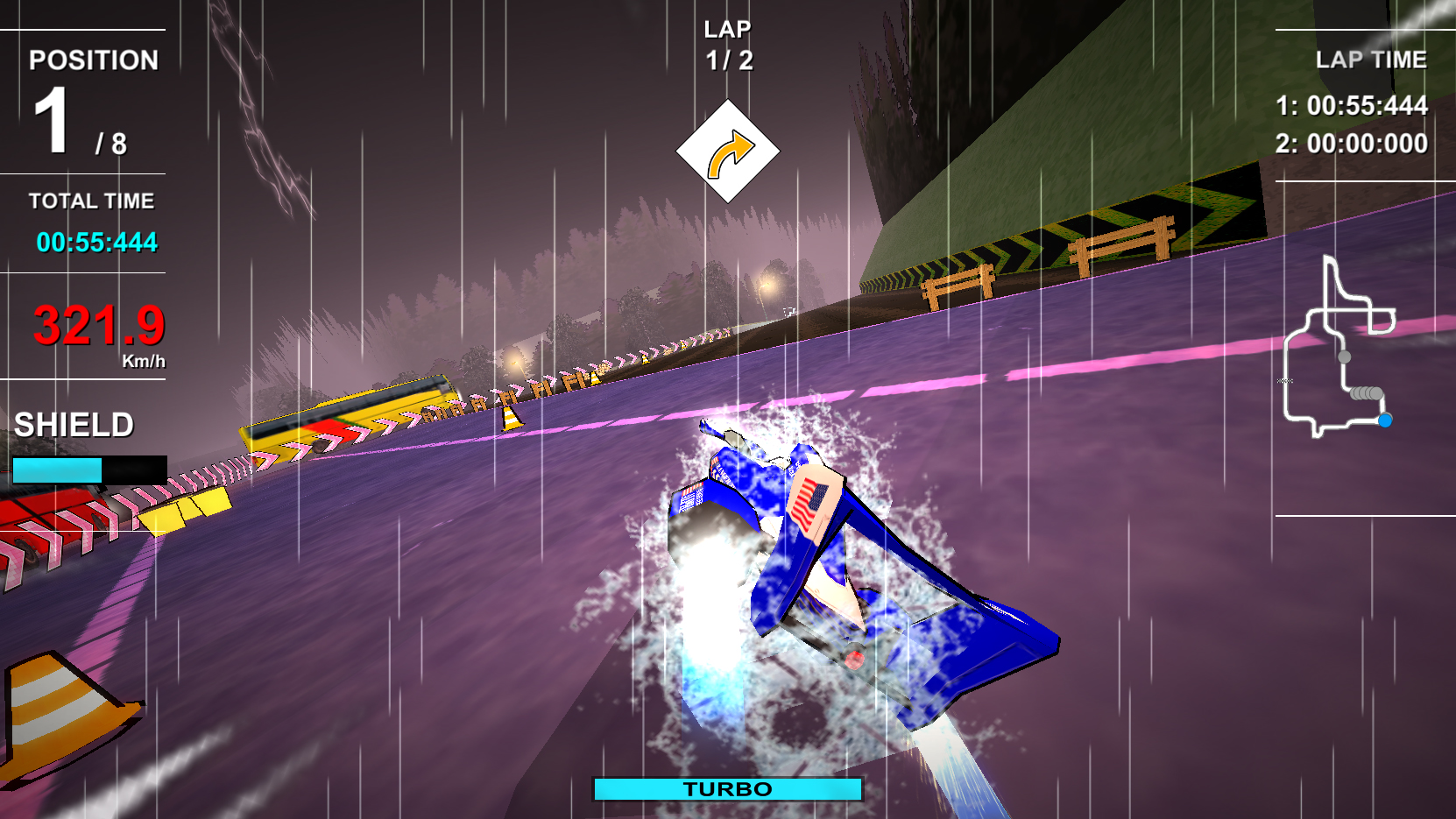 Also, now you can get The Original Game Sountrack as a DLC on Steam.

You can get now Future Aero Racing S Ultra + The Original Soundtrack in the SoundTrack Bundle.