It's Monday which means we have another client update. We want to thank our users for giving us some great feedback and letting us know about what needs fixing and tweaking. This is mainly a fix release, but we also made a quick update to Sunset Isle.

Fall In Sunset Isle
It's that time of year and some of the trees in Sunset Isle have started changing color. We also added some great performance tweaks to Sunset Isle so it should run much smoother now. 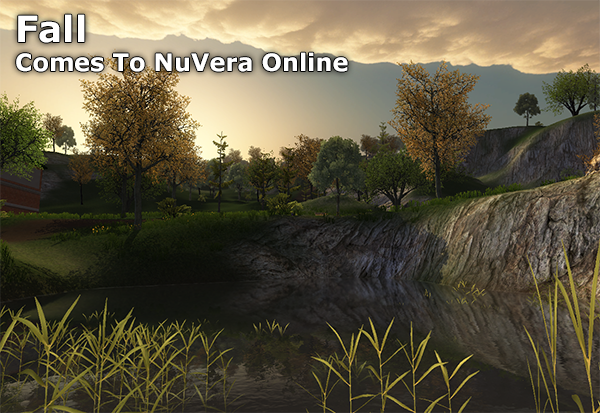 - User created products marked as not visible, but with collision, now have their collision working correctly.

- Should no longer receive the nudity warning when trying to enter a public area before entering in your home environment if wearing enough clothing.