These two new PC builds have just gone on sale, and meet the specs required for VR. 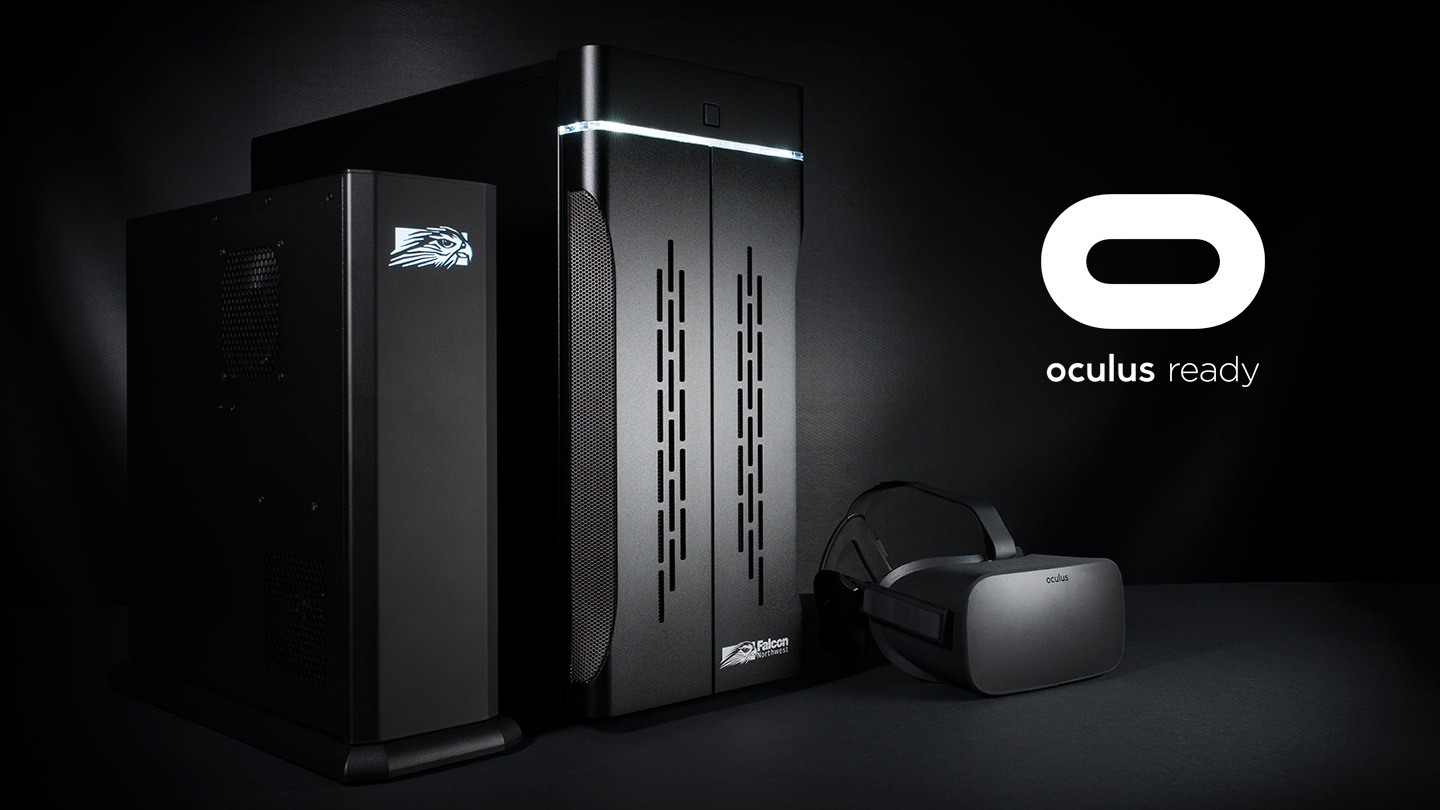 Even before the Oculus Rift went on sale, Oculus made a concerted effort to partner with PC manufacturers and builders to create "Oculus-ready" PCs: systems that would be guaranteed to run the Rift's VR games at an acceptable rate. Falcon Northwest is the latest to partner with Oculus, revealing two new systems that carry the Oculus-ready branding.

The key difference here is that Falcon Northwest has been building the actual systems that Oculus itself uses for VR development. The two systems the company is offering are purportedly Oculus' favourite configurations. 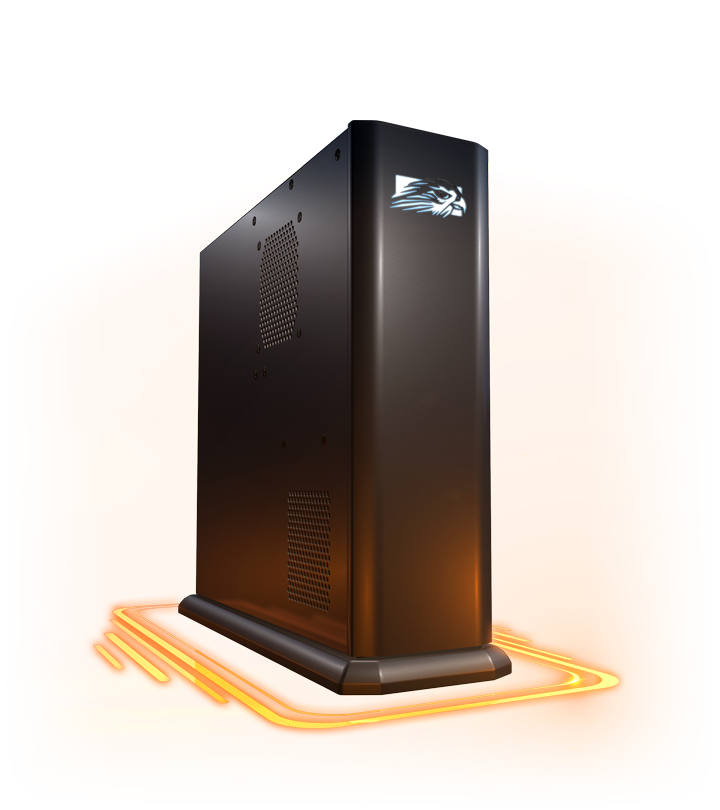 The first system is called the Tiki. It's a small form factor PC that retails for US$$2,699. Its specs include: 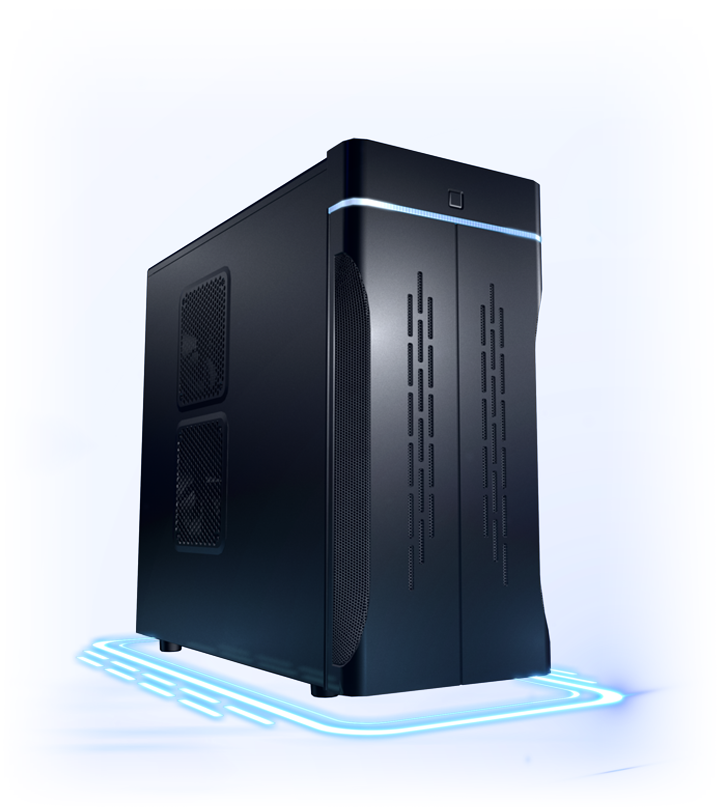 The second, larger, and more expensive build is called the Talon, and it goes for US$3,099. Its beefier specs include:

Both systems include three year Parts & Labor + 1 Year Falcon Overnight service. They also come in black or white. Unfortunately, neither system appears to be bundled with the Oculus Rift headset itself, so although the systems themselves are Oculus-ready, you'll still need to join the queue to have a headset shipped to you from Oculus itself. 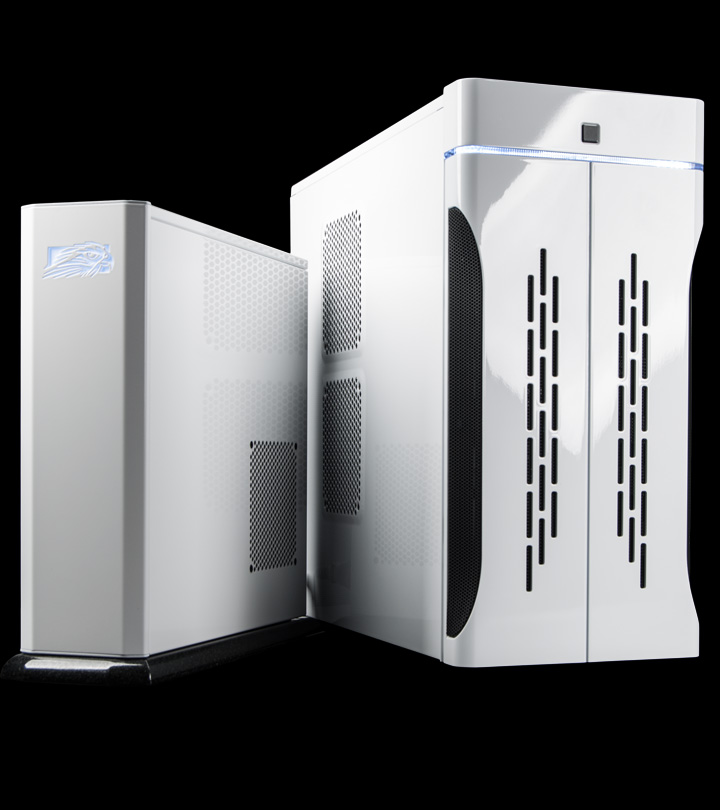