A look at the major factions in Cold Steel: Defiance.

"Cold Steel: Defiance" is a world of factions, all struggling for control over the few remaining resources at humanity's disposal. These factions play a major role in the story and each has its own, unique style and distinct political structure. In this article, we take a look at the three main factions in the game. 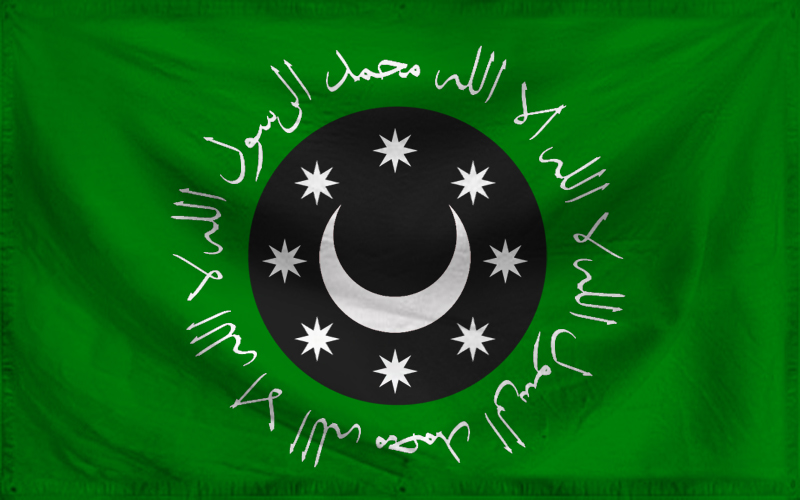 The Islamic Federation of Mars was the first faction to be formed in the Post-Earth worlds of humanity. Born in the year 2074, when the Martian colonies were unified under the new Constitution of the Islamic Federation, it is the largest faction in the solar system, in terms of population, with over five million inhabitants. The Federation, which is ruled by a unicameral parliament, has an exclusive monopoly on agriculture, which it enforces fiercely. Its land forces are the most numerous, but their fleet is small and not as well armed as the Europan Dominion's or the SSR's fleets. Its main export is food. 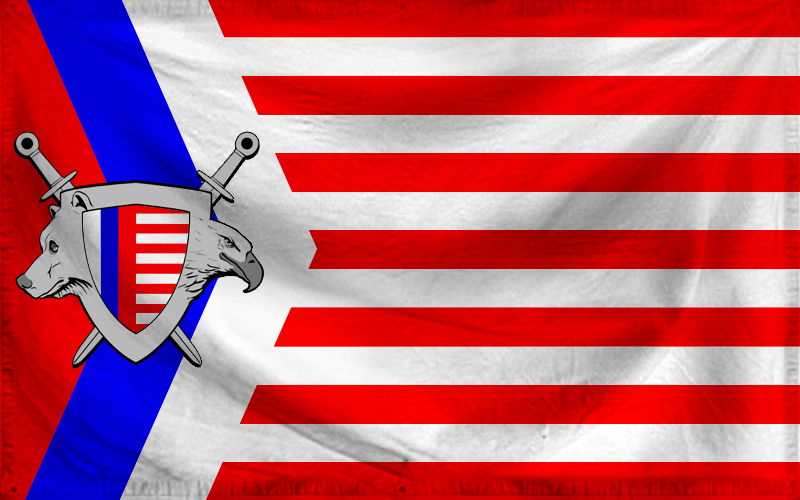 The Socialist Star Republic is what remains of the United States and Russian Federation space forces. When Earth vanished, in 2070, the asteroid belt fleet bases of these allied nations, were left on their own. Selling their services as mercenaries, for a time, they eventually reformed into a single faction, after the emergence of the Islamic Federation. Although styling themselves as a republic, the SSR is, in truth, a military junta, with all of its 2.3 million adult population, drafted into the military. They currently have the largest and most powerful fleet in the solar system, although they are completely dependent on trade taxes and imports to survive. Its main export is weapons. 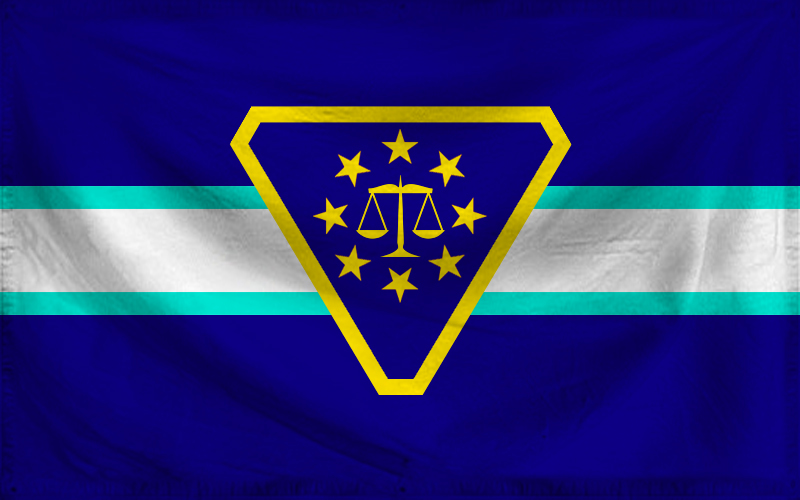 Born shortly after the unification of the Islamic Federation, when the Global Real Estate corporation managed to buy or crush the other eight European Union corporations on the moon of Europa, the ED is currently the most advanced faction in terms of technology. A corporate slave state, their fleet is feared throughout the solar system, second only to the SSR and they have the best equipped land forces. Its main export is computer components.