Now that The Sorrowvirus: A Faceless Short Story has been released, we've launched an IndieGoGo Campaign in the hopes of seeking support so that we may bring you more of Faceless sooner than ever. 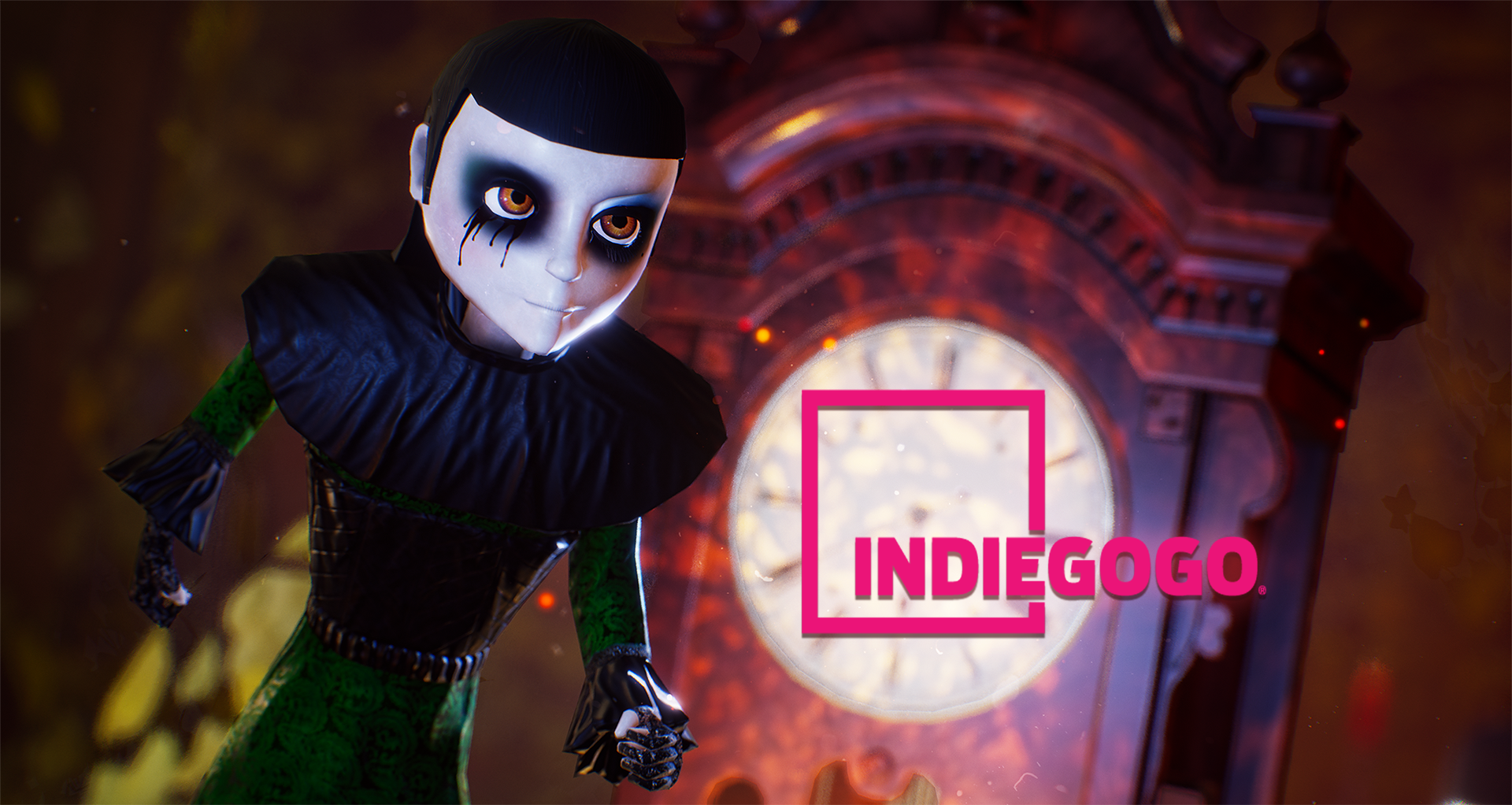 Click on the image to go to our IndieGoGo Campaign!

ICYMI: The Sorrowvirus: A Faceless Short Story is out now!

As a gesture of goodwill and kindness, we wanted to release The Sorrowvirus: A Faceless Short Story for free as a way to thank you all for your patience so far and to give you all something real that you could physically play. We hope that this instils confidence in some of you that we genuinely are making a game that we love. Now that we've finished making The Sorrowvirus: A Faceless Short Story, we will be getting back to work on the Multiplayer portion of the game shortly! Depending on the success of our IndieGoGo campaign, we plan on getting Faceless out in Early Access this year with one multiplayer gamemode with four maps and one short story (The Sorrowvirus). The ideal goal for the complete game is to have at least two multiplayer gamemodes and five Short Stories. Each Short Story will have a unique aspect/gameplay style to them. The unique aspect of The Sorrowvirus is its alternate endings and replayability.

We understand that the game has taken an awfully long time so far. We are a team of six people who work on the game in our own free time. The circumstances are not ideal, but we would very much like for them to be. With your help, we can ensure that we are able to bring on potential new team members and offer more time to the project to get it out sooner than it otherwise would! There are a range of rewards from the game itself, right up to an extremely limited vinyl of the game's OST.

Thank you for those of you who have offered your continued kindness and support.