Download and enjoy v0.2! Packed with all kinds of great new features including mobs, tons of new items, and biomes. 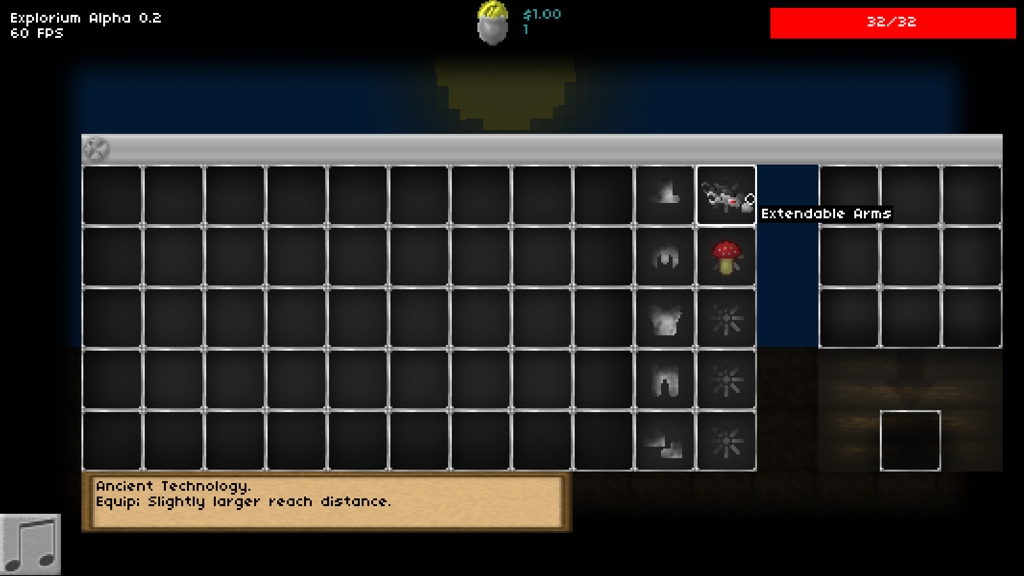 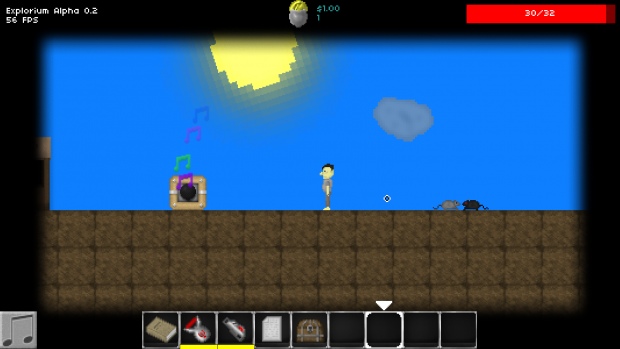 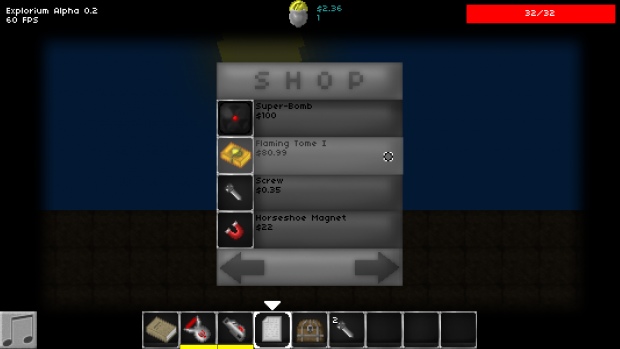 Here's the good news: Alpha v0.2 is out!
Here's the bad news: I won't update the game for a couple of months, maybe even more.
I, Lemoncreme, have decided to completely re-design the engine. Every single aspect of the game will be more streamlined and easier for me to manipulate.

After the long wait ahead, updates will arrive more frequently and less buggy.

If you have any questions, please use the forum!
Indiedb.com