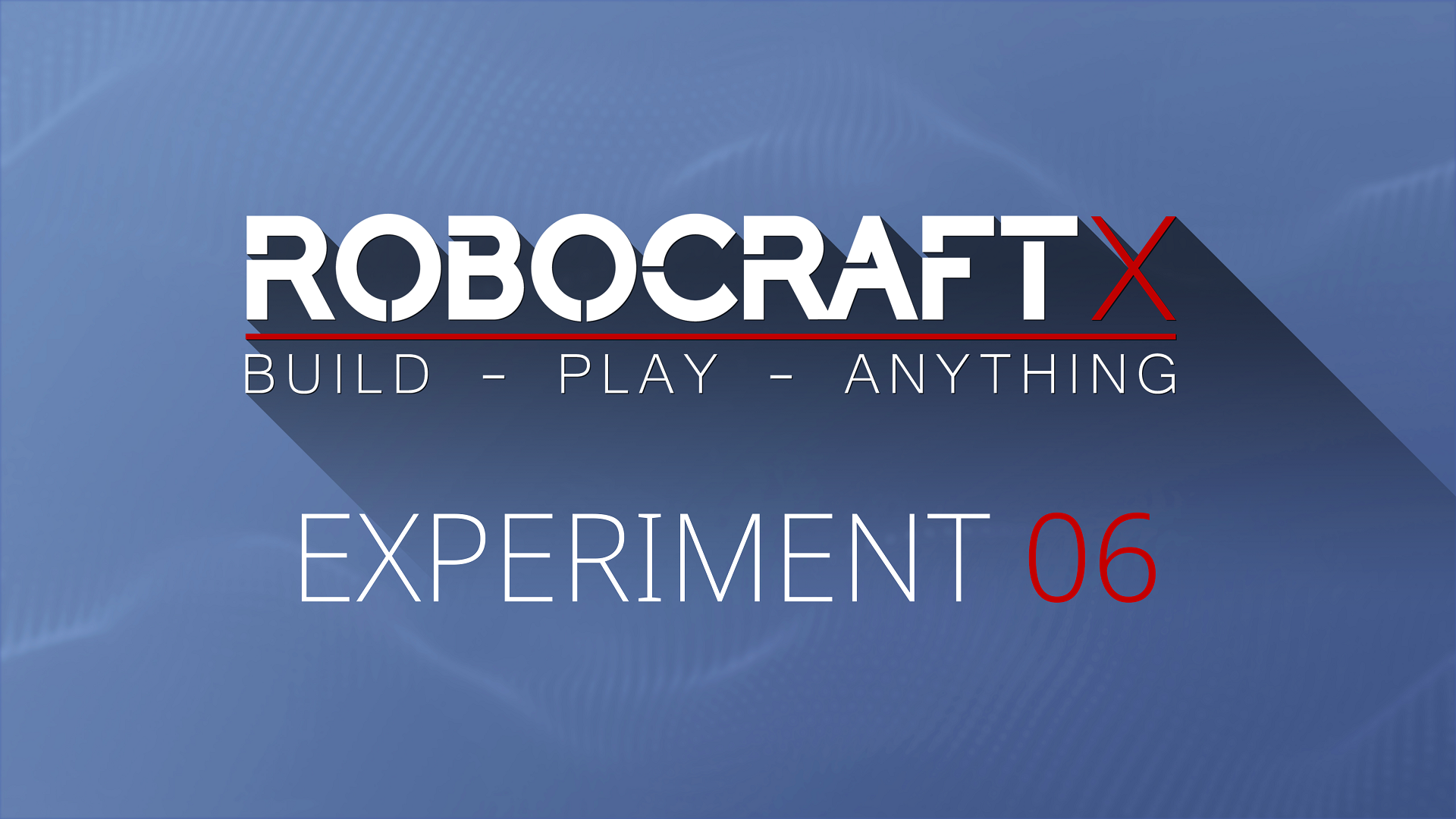 We have another 7 new parts for you to build with in this experiment; Telescopic Joint, Servo Piston, Stepper Piston and Damped Spring are headlining, with Pneumatic versions of the Hinge, Axle and Pistons being added as well! 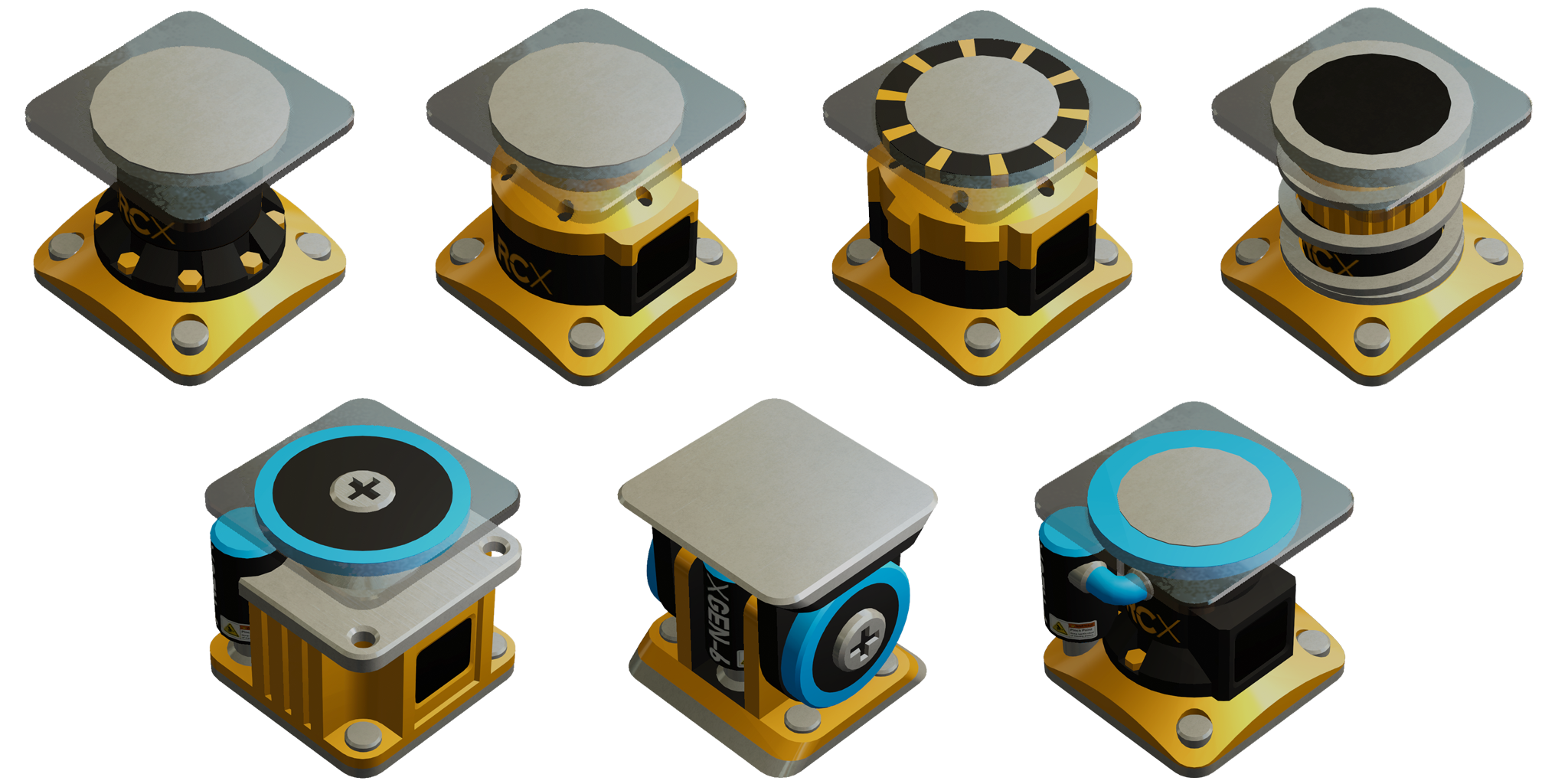 Both of these motorised parts start out as a single block and allow for a 4 block extension. With no Lever, the Servo Piston will simply extend (when possible) as soon as simulation starts, it will then stop when it reaches its maximum distance. 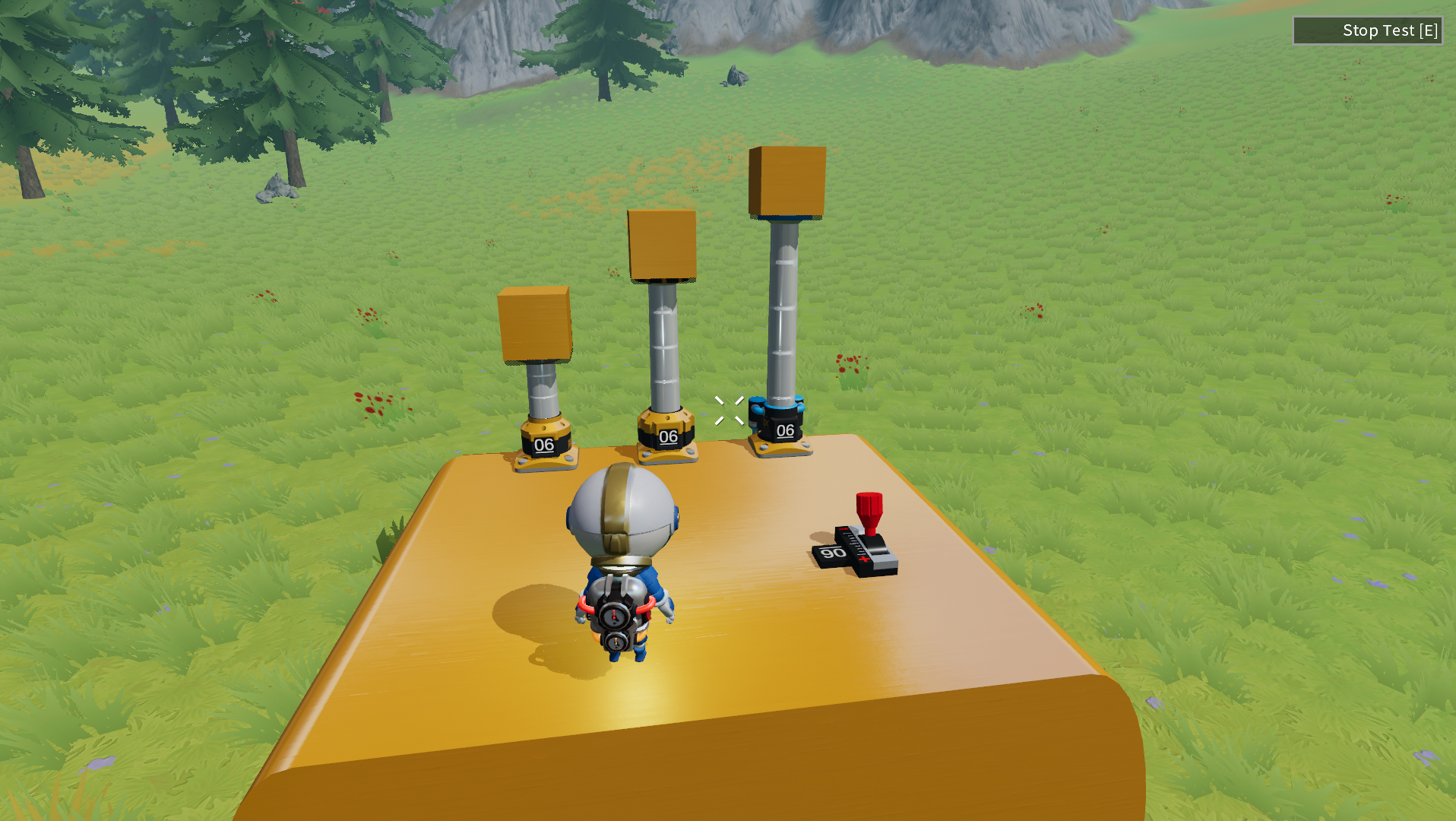 Levers allow you to set the length of the extension, with 0 being neutral. Setting the Lever to -1 will extend the Piston in whatever direction it is facing, while 0, or anything above, will retract it.

Stepper Pistons extend to their maximum position with the speed set to match the Lever position, in the same way the Stepper Motor Axle and Stepper Motor Hinges operate. Setting these to 0 will stop them in their current position, while negative signals extend and positive signals retract.

The Pneumatic Hinge, Axle and Piston all work the same way as their Stepper Motor counterpart with one major change. Servos have incredibly high torque but operate slowly while Pneumatic parts have the added benefit of air pressure. This allows them to output the same levels of torque but at breakneck speeds! 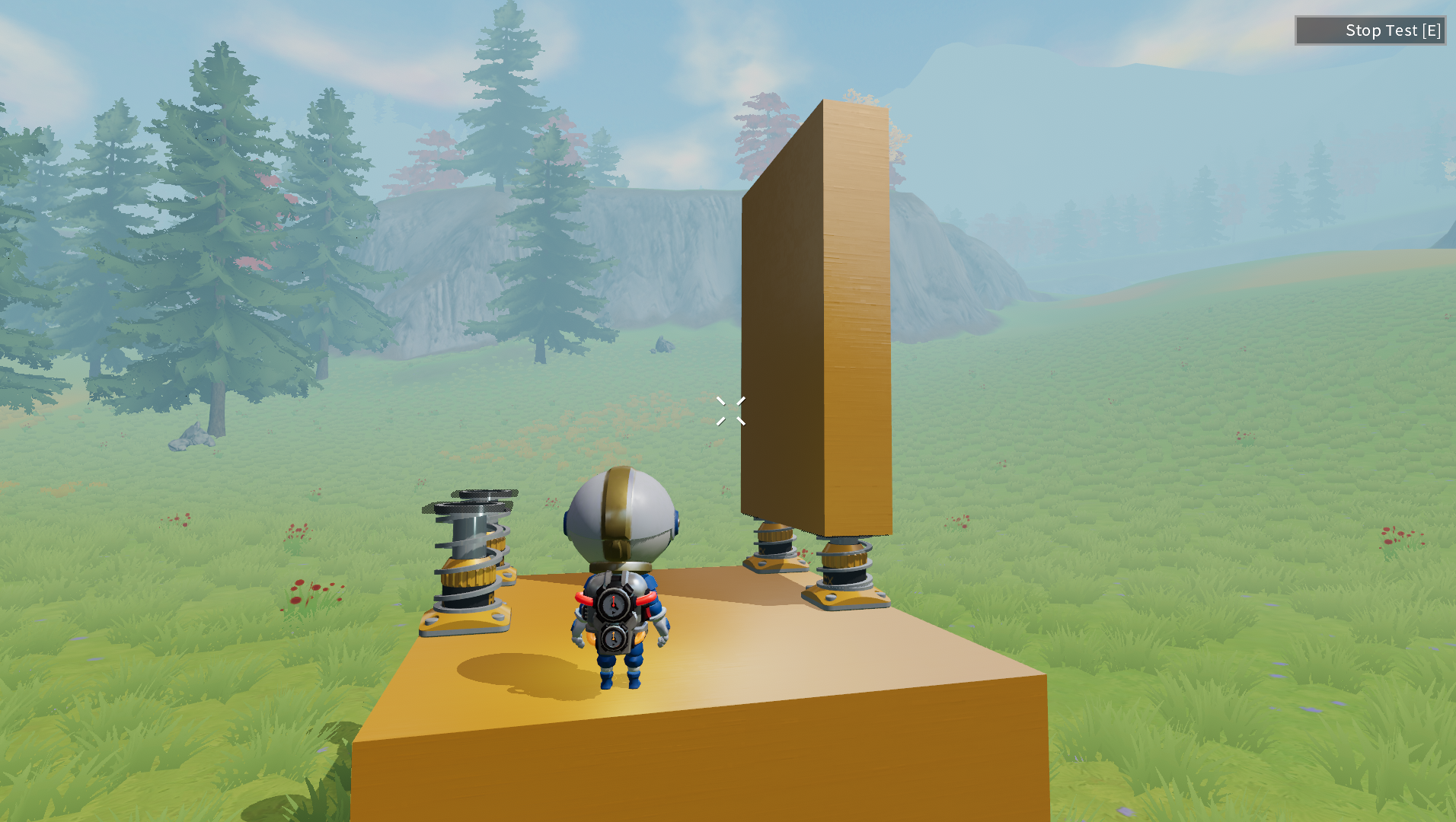 The Damped Spring is the first ‘suspension’ part in RCX. This spring will start out at maximum range when simulation starts. Any weight on this spring will then push the spring inwards. If the weight isn’t too much to handle then the spring will attempt to push back out to its starting position. These are perfect for spring loaded devices and simple vehicle suspension!

The Telescopic Joint is essentially a free moving, unpowered piston. This part will extend outwards, up to 4 blocks. This Joint will retract and extend as the part rotates and gravity takes effect.

As we mentioned in the last Experiment’s patch notes; Servos were not quite working as we wanted them to when handling collisions. We’ve made some changes that now allow Servos to ‘struggle’ when they (or something they are moving) hit something. Instead of snapping too soon or clipping straight through the other object, the Servos will now attempt to push through the object and, if it fails, will stop consuming power, but remain in the same position attempting to move until something changes.

There is a small overlap of parts before this happens so there may be some visual issues that we still need to resolve. And certain objects may still pass through until we get the values just right, but this should generally be much more reliable. Parts with smaller colliders (such as scaled triangles or edges) may still clip through but we’ll keep an eye on this and see what kind of changes we need to make.

These changes also impact the new Pistons in the same way, preventing parts being pushed into, or through, others.

Leo has had a little bit of training to improve the way he handles slopes, jumping and leaving flight mode in stasis.

While sliding down slopes, or generally just standing on curved edges, Leo would previously enter his ‘falling’ state a little too easily. This made it much harder to handle jumping puzzles and would reduce his jump distance. This should no longer happen and Leo should be able to jump smoothly from any surface, with the right amount of force!

This also addresses some similar issues when driving around in an enclosed space, like a small 3x3 cockpit with a space in the middle where Leo would constantly “fall”.

The final change is that holding Shift while in flight mode will toggle Leo back to walking when he reaches the ground. Previously you’d need to double tap Space to turn this mode off but we felt that this wasn’t the best experience.

We’ve updated the sound effect that plays when placing parts in invalid locations. This should communicate the behaviour a little better
Updated any references to “Build Games Mode” in Community Game descriptions

We’ve fixed a few errors related to large quantities of Servos and moving lots of Servos at once that could be triggered entering simulation
Fixed a bug that reset the inventory count of some parts to the max value after leaving simulation
Fixed a bug with “resting” objects on the end of Axles and other joints that would cause them to remain idle instead of falling down. This shouldn’t have an impact on anything else but please let us know if some things stop behaving as expected
Fixed another couple of instances of joints (particularly large Hinges) losing their connections. This should be the last of these issues but please do let us know if anything else crops up

One issue we’re highlighting with the new extendable parts is that there currently isn’t any collision on the ‘middle section’. This means that Leo, or any objects, will be able to pass right through the cylinder of any extended Piston or Telescopic Joint. We really wanted to get these powerful new parts out to you ASAP and felt that this wouldn’t be an issue that blocks the use of the parts themselves. We’re still working hard on getting this functionality in but it will likely be ready for experiment 07 instead.


These new parts add another level of depth and creative possibilities. As always, we’re really looking forward to seeing how you put these new parts to use and we’ll continue to include the amazing games you come up with.