Membraine has opened its development forums for public viewing.

Membraine Studios revealed today that, further to feedback received, the team has opened its development forums for public viewing.

Mark Sheppard, one of the game's designers, wrote, "We hope [opening the forums] will serve to highlight the great community we are building here and entice others to join in the discussions, not to mention the fun of helping us build Exodus Wars: Fractured Empire." 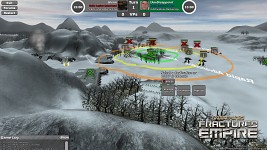 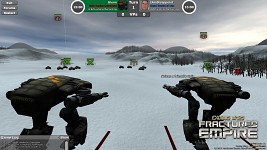 If you have friends who you think would be interested in being a part of the Exodus Wars: Fractured Empire community, Mark hopes you will introduce them to FracturedEmpire.net/forums so they can "see into the game's development and see all the great stuff we're doing here".

As before, only pre-order purchasers will be able to contribute to discussions (as only pre-order customers are registered users on FracturedEmpire.net); however, anyone can now read the forums and track the progress of the discussions there—which range from how certain features should be implemented to questions about modding support.