Exiled Kingdoms is a story-driven action RPG, which lets you roam freely in an open world. Release for Android is expected in September, with iOS/PC to follow. There is already a gameplay trailer available from the Alpha version

Hello everyone, I am David, the developer of this game. Exiled Kingdoms is an old-school RPG, balancing story, action and exploration. As a free-roam game, it allows you to play it the way you wish: explore, wander around, enter dungeons, grind, quest, talk to people, craft...

The world is both large and detailed. The current alpha already has over 50 different areas, with dozens of quests, over a hundred conversations, and many hundreds different items to customize your character and companions. The public Beta will double that size, and the finished game will probably feature hundreds of hours of gameplay. 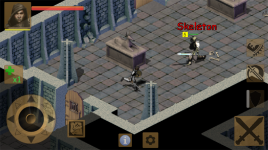 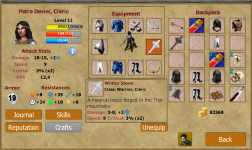 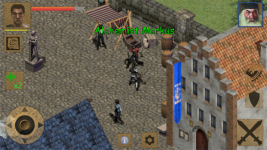 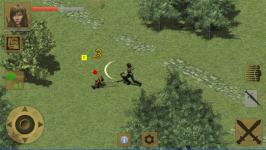 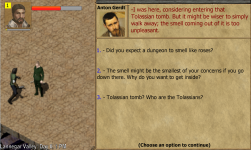 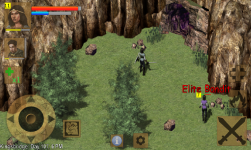 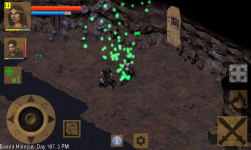