Back in January, I started a project on ModDB for Portal called A Thousand Years, in which you played as a human with Celestia's DNA that woke up a thousand years into the future. You had to solve puzzles to reach the top and escape to try and find out what happened. Nonetheless, this project went through several changes. 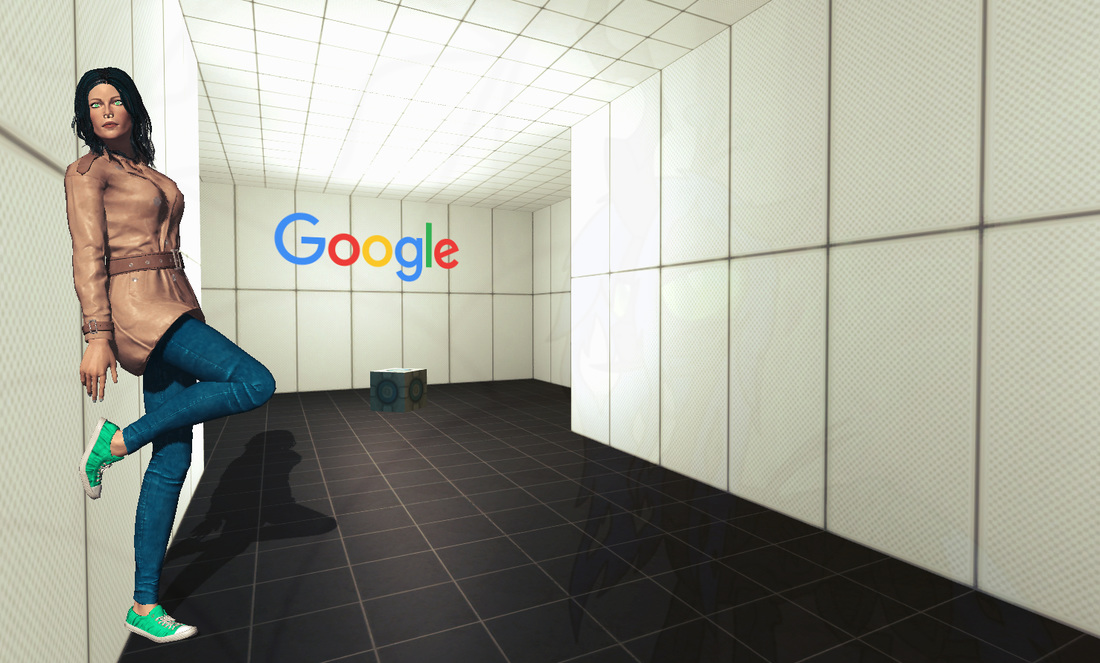 Back in January, I started a project on ModDB for Portal called A Thousand Years, in which you played as a human with Celestia's DNA that woke up a thousand years into the future. You had to solve puzzles to reach the top and escape to try and find out what happened. Nonetheless, this project went through several changes.You may remember this project as A Thousand Years or as Po'okela, which is Hawaiian for "excellence". This project went through changes of game bases, elements, styles, and story. Today, I'm pleased to announce that some of this is now set in stone. We're launching The Rice Chronicles: Victoria, a full-fledged game for Windows, Mac, Linux, Chrome OS, and Android.

I know what you're thinking. This project, if anything, seems quite ambitious. Also, all that hard work on this mod... Well, some of the elements in Po'okela will remain in The Rice Chronicles: Victoria. For instance, you can guarantee that Victoria KaiulaniOS (you may remember her as VKaIULaNIOS) will appear in the game as the main AI. The portal activation system will also reappear in this game in a different manifestation. Even portals in general will come to this game!


I, actually, had this plan in my head for a while. When I rebranded the project as Po'okela, I had the intentions of releasing a mobile version of the game as well. Once Google announced that Android apps were coming to the Chromebook and that Chrome OS is now the 2nd most widely-used operating system in the market. These key points gave me the final push to launch the project as a game instead of a mod. I've used a Chromebook before, and I didn't have the best experience with it; however, I see it getting better because of the Android app integration.
I've already begun the coding and making of this game in Unity 5. In fact, you can download daily builds of the game on the website. It's not too late to try it out while it lasts (or remains free...). There's a feedback form on the website, too, if you want to input some.

Click here to view the original article of this quote.

It's surprising how I managed from a small Portal mod to a full-fledged game. Granted, it's in its early stages of development, so there's nothing exciting. However, this will become something big. I can just see it now... 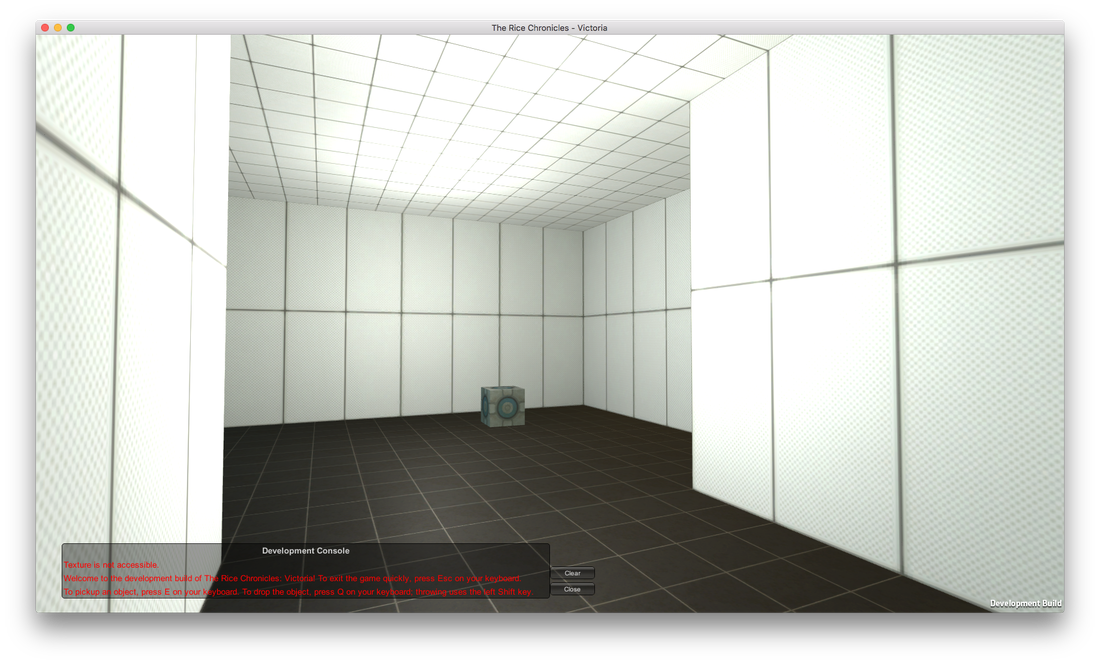 As of right now, you can download the daily builds for this game on our website. We're only building for Windows, Mac, Linux, and Chrome OS right now, but we'll get to Android soon. Please, download it and give it a try! If you have any pieces of feedback, submit it through the feedback form on our website (not the Feedback Manager, the one on the game's page).