How has the game evolved from the very beginning?

As we previously said, the game has changed a lot throughout all of its development.

Our first intention was to make this game much bigger. How big? It's difficult to make comparisons. Right now the game is approximately a 75% of what we initially had in mind. However, it is now more intense (by far).

We also wanted to focus on the horror and the fearsome enemies. But in the recent years, more horror games have come out and it's complicated to stand out, given that most of them have more resources than we do. Because we are an indie studio and we prioritize creative freedom, we will give more weight to the puzzles and platforms, and diminish the action of the game. We don't aim to scare people the easy way.

As a result, we get a game with a less explicit and more psychological fear, with a bit less interaction with each object but stronger in terms of logic behind each objective levels. We want to focus on the gameplay, the story, the art and the emotions.
We want the puzzles to be a real challenge for the player, they will require exploration, observation and problem-solving skills. Features that we believe are lately missing in most horror games.

We know not everybody will like these decisions, but we are trying to be clear about what the game is going to be. We are not going to lie, and if the game changes and has nothing to do with what was at the beginning, we will say it openly. We don't want anybody disappointed once we release the game. 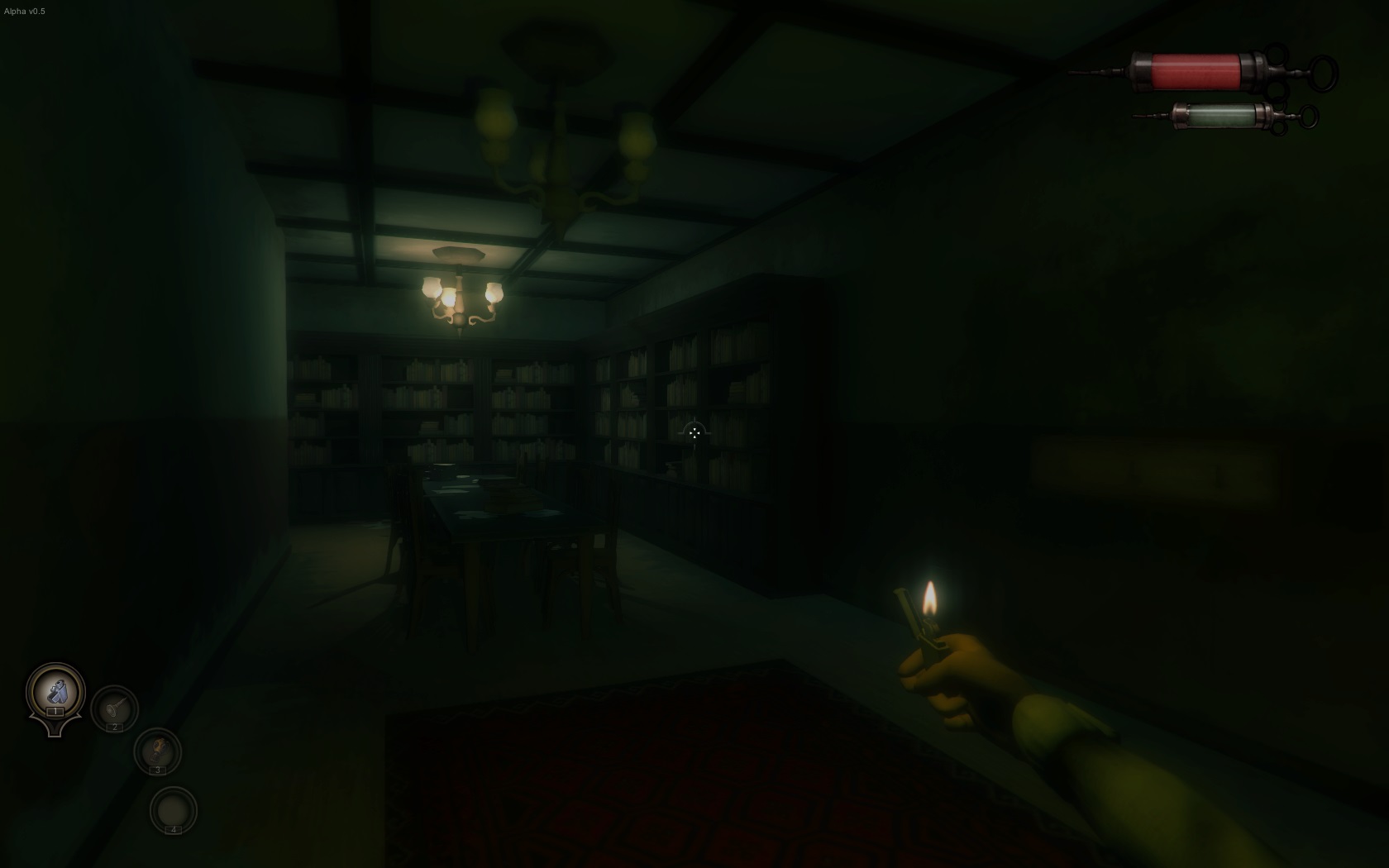 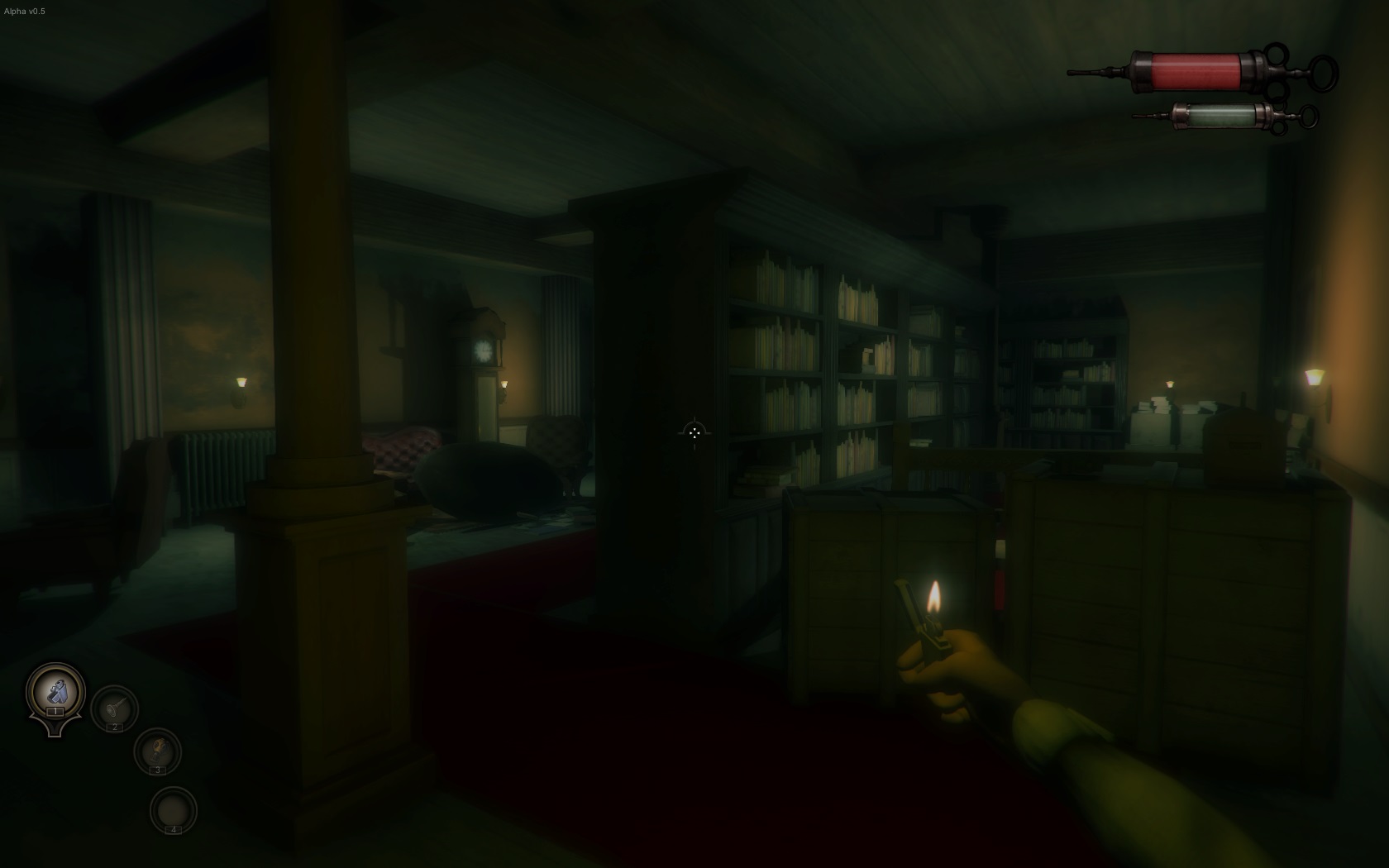