Post news RSS Everything you need to know about Glorious: Companions – FAQ

When and how will you be able to play the game and other silly questions.

Q: When does the closed alpha start and for how long will it last?

It’ll begin in mid to late November. It will last for 2 months tops. At the end we’ll host a small tournament for the participants with the in-game currency as a prize.

Q: How many people will be participating in the closed alpha?

Those will be the first ‘public’ tests of the game, so we’re thinking 100 for the first batch.

Q: How can I gain access to the closed alpha?

Q: How will you choose the closed alpha participants?

Based on their answers from the registration form, their experience as players, pc specifics, etc.

Q: What will the alpha version feature?

Closed alpha version will feature 2 playable races to choose from: honorable troops of Anderia and fearless Scarre warriors. During those tests we want to focus on polishing the user experience and the fundamental mechanics, as well as front-end interface.

Q: Will there be any wipes during the closed alpha?

Definitely, but players will receive some kind of compensation so their effort won’t go to waste. 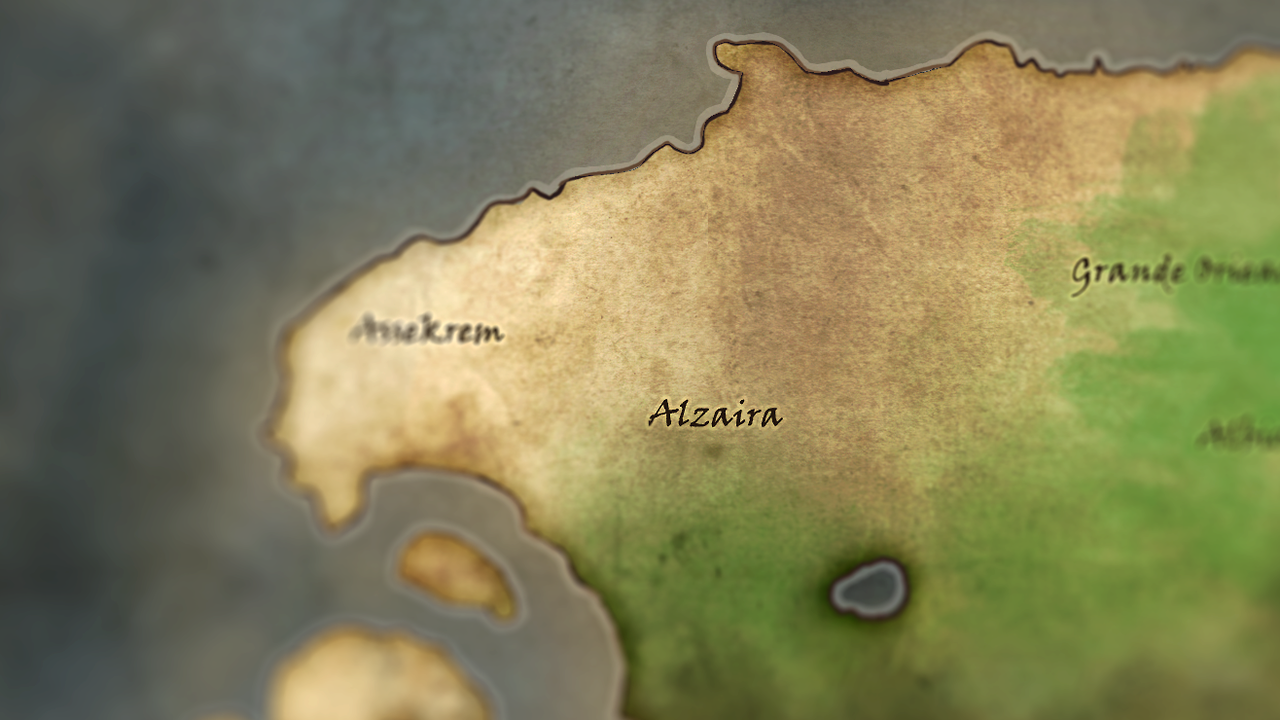 Q: What will be the difference between closed alpha and closed beta?

Q: Will there also be a tournament at the end of the closed beta?

Oh boy, will there be one! With an exclusive in-game item as a main prize.