We just developed another new character for the TinyWars project, this is just an update about this new character's design!

Hey guys, we have been hard at work developing the levels and characters for TinyWars in the hopes of releasing a playable demo this year! Here you can see we have developed the antagonist of the game, Eve!

As you can tell we put a lot of love into her design to make her look evil and like a fun character to eventually battle later in the game. She might look cute but don't underestimate her appearance, that would be a big mistake! 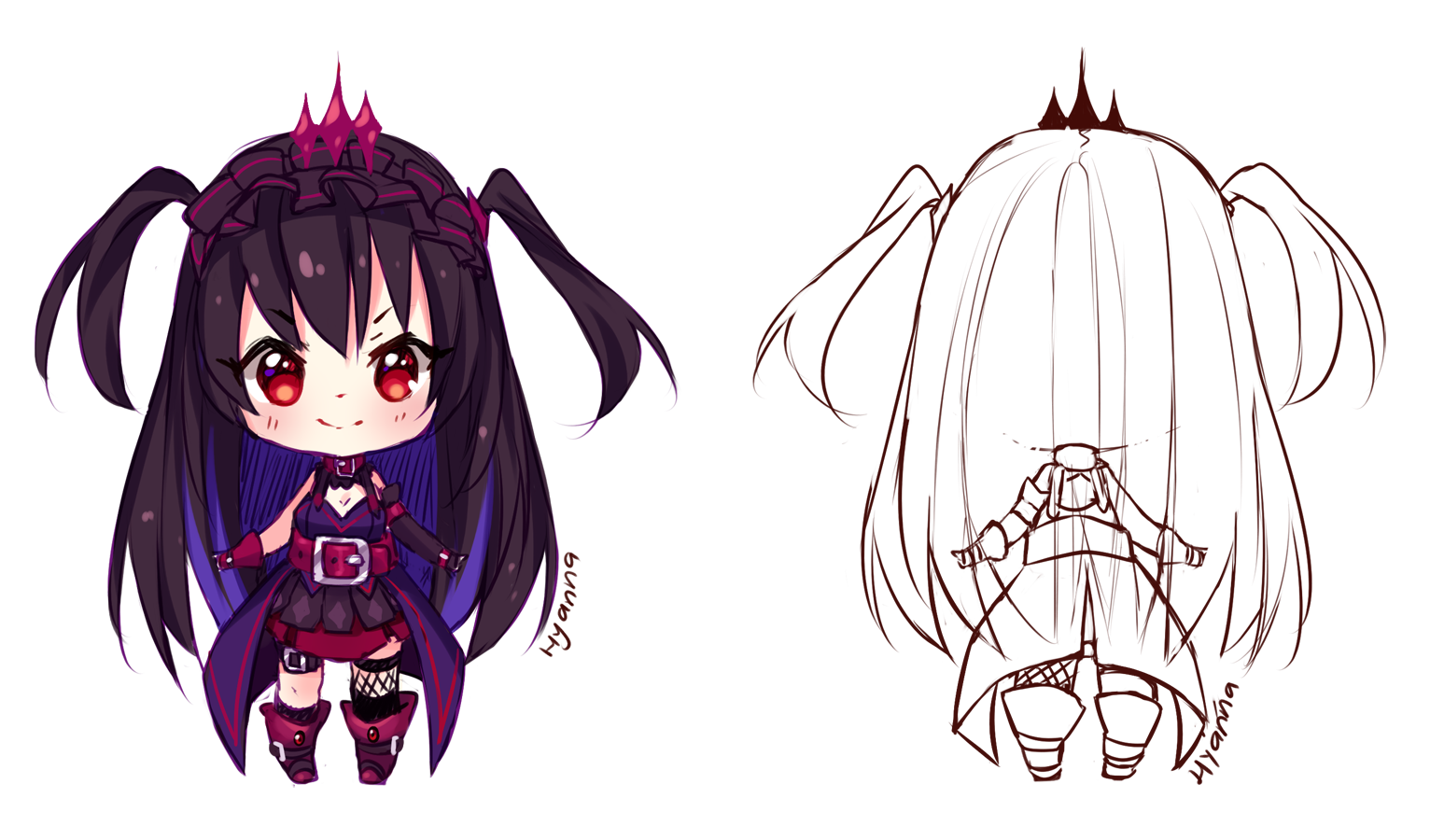 Here's how she looks in Chibi form, thanks to our friend Hyanna Natsu! <3

How Eve will interact with our main characters in the story is still a secret but you'll find out soon enough that Eve will be quite an annoyance! Get ready for an epic battle!