Posted by andrewjsherwin on Apr 5th, 2019

Recently we released a short video showing A Road To Somewhere New... a first real taste of what major map expansion will be arriving next in Euro Truck Simulator 2. 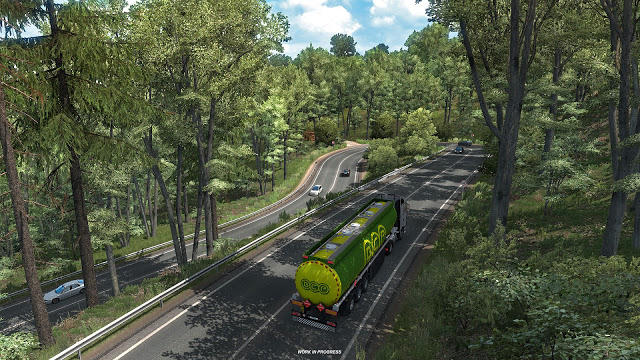 The response we saw from the community was outstanding and many of you started to guess and create speculation of where these new roads are located. Today, we are excited to share a new gallery of more screenshots from these locations.
Which countries can be explored? Where will the roads lead? Only time will tell... 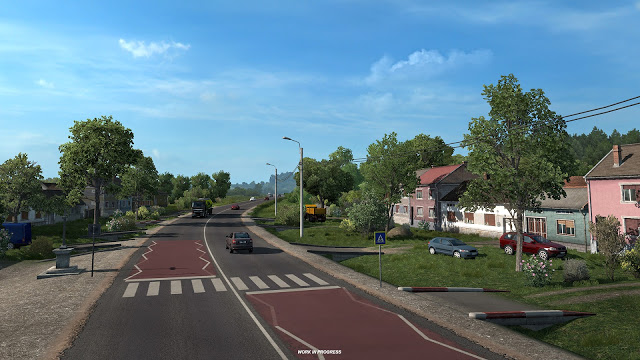 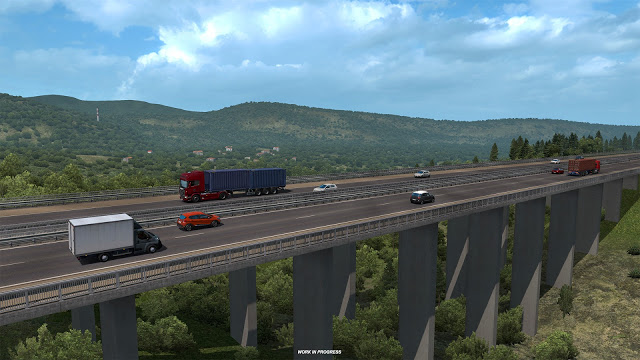 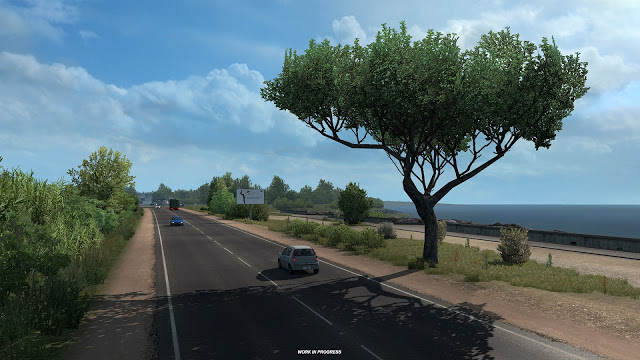 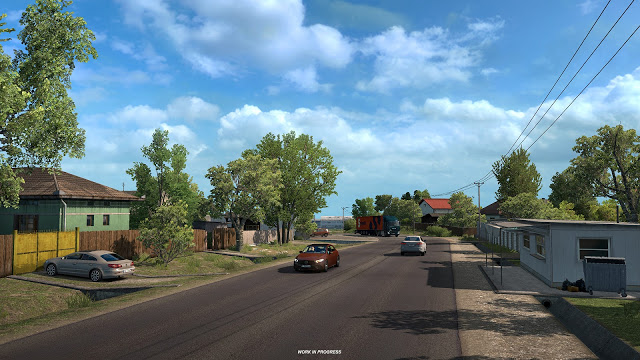 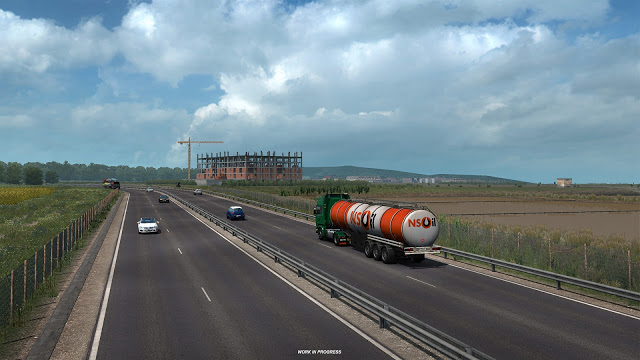 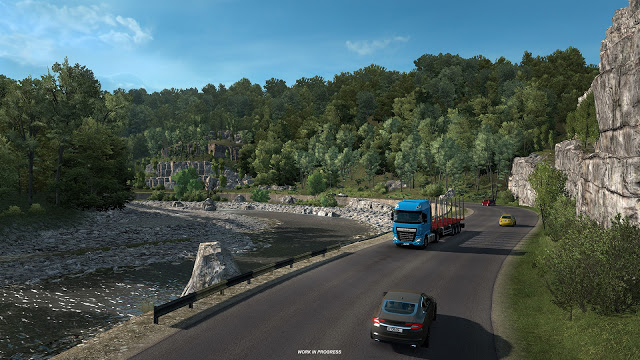