We've launched a kickstarter for Esperia ~ Uprising of the Scarlet Witch ~ our turn-based tactical RPG! Help us and get exclusive rewards!

Kickstarter campaign for Esperia ~ Uprising of the Scarlet Witch ~ !!

We did it, the campaign has been launched ! You can have a look at the page here : Esperia on Kickstarter!

Our goal is to increase the visibility of the game and to gather enough funds to pay for all the art and extra content.

Here is a screenshot of what the game looks like now, on the gameplay side : 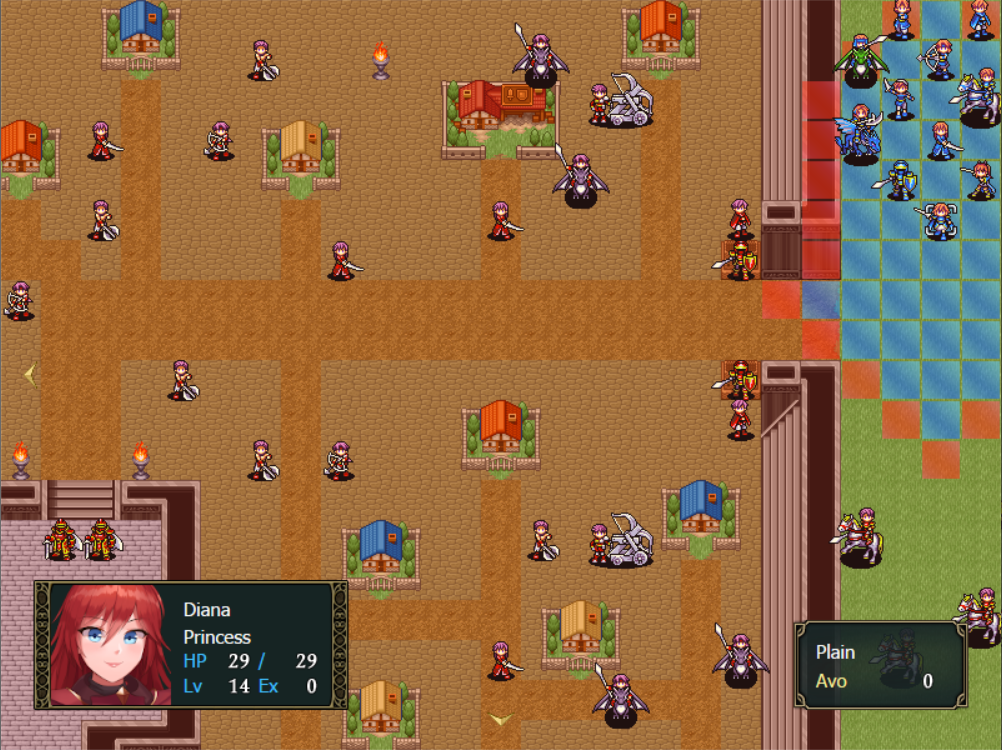 And what we want to achieve for the story side : 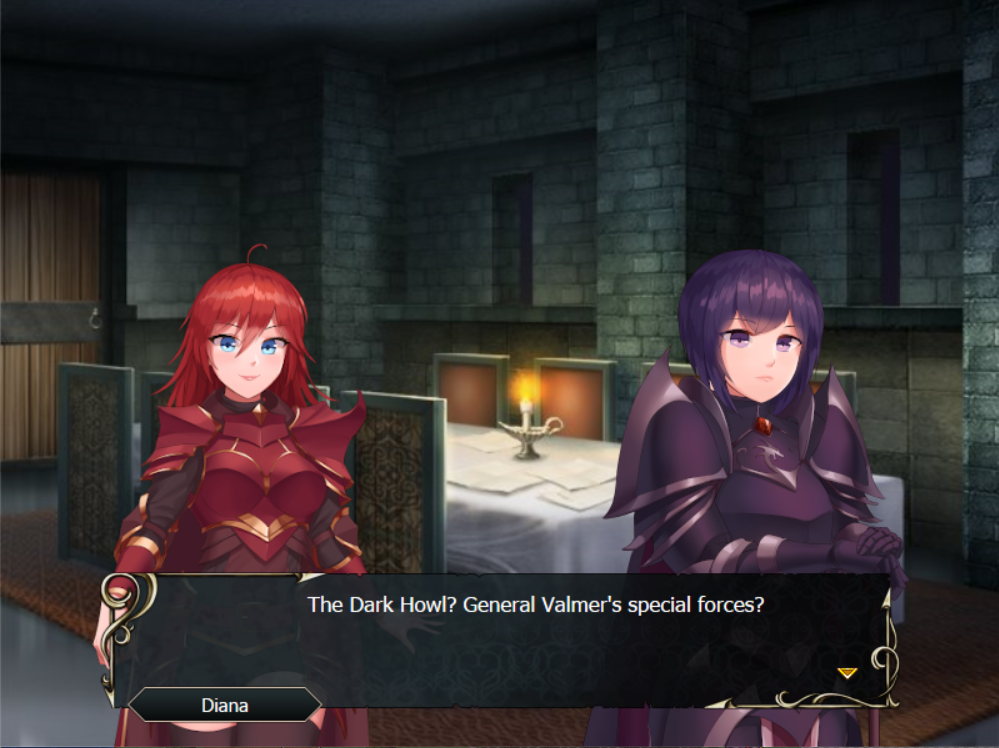 We are offering lots of digital rewards on top of the game : wallpapers, an illustrated world book, and exclusive rewards such as the opportunity to design an enemy or an ally character in the game, and to receive the corresponding art! 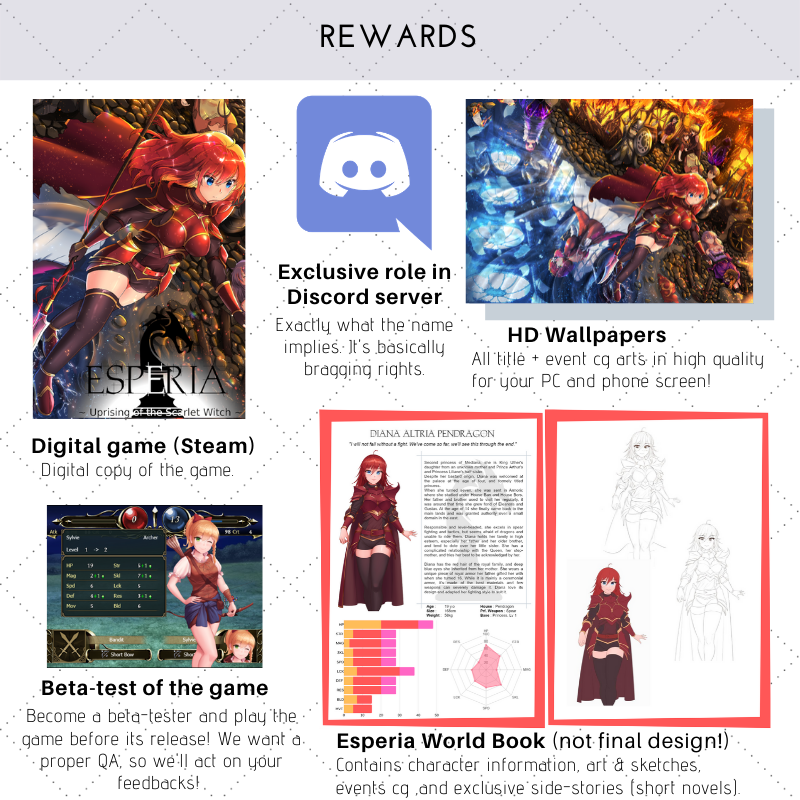 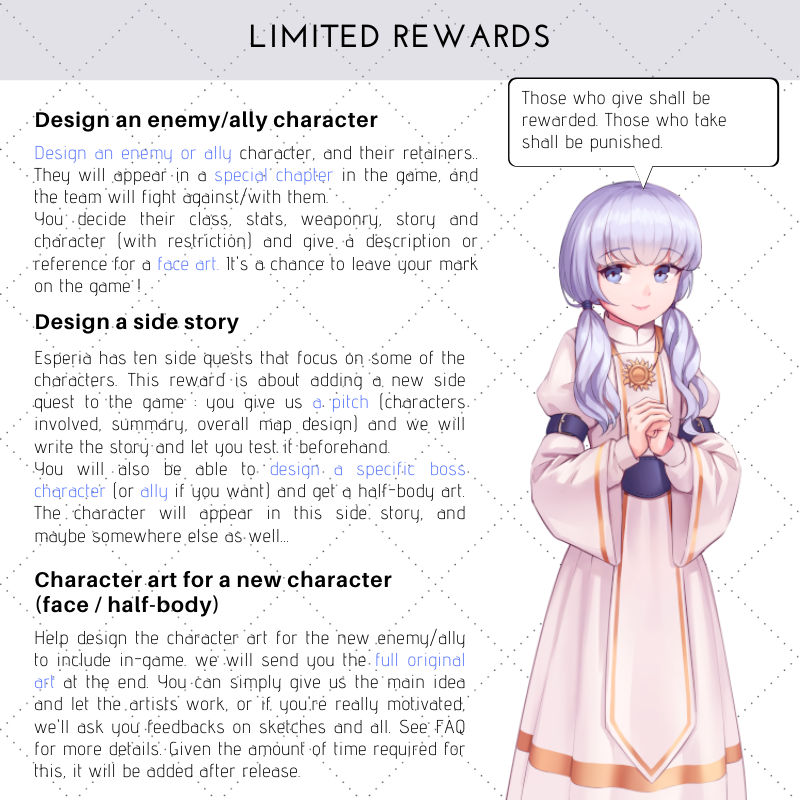 We hope to hear from you soon!

If the game sounds interesting to you but you cannot pledge, feel free to share the kickstarter page with other people, we're also on Steam so you can add the game to your wishlist, it will be out next year before spring!