What is the one thing that has been missing from competitive NS2 so far in the beta? The teams, casters, streams, prizes, and audience: They are all there. But what about an arena. What if you were not just watching the best players play, you were watching the players as well?

Over the last few weeks, tournament announcements have been coming thick and fast. Last weekend, we had the Guru Tournament. This weekend, you are going to have the opportunity to watch the Logitech Tournament. And now for something completely different.Now to take it to the next level.

Some of the best players in the Natural Selection 2 beta will have the opportunity to go head to head, live and in person, at the ESL studios in Cologne, Germany. 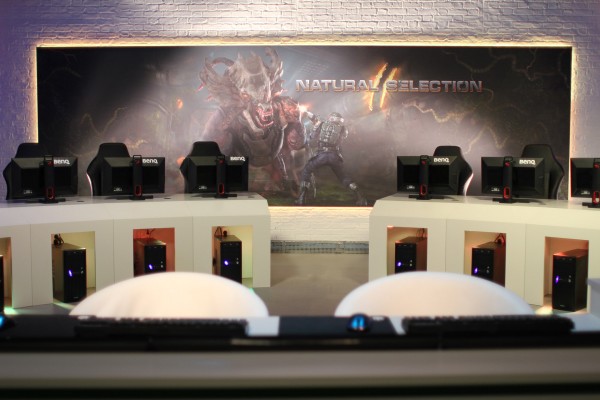 Charlie will be there in person to cast games and talk about the game with players and the audience. Prizes have been organised and will be announced over the coming week or two.In the next few days, a tournament format will be announced.

This tournament will decide which two teams get to play each other in the ESL studio for the grand final. Those two teams will have their airfare and accommodation provided by UWE. 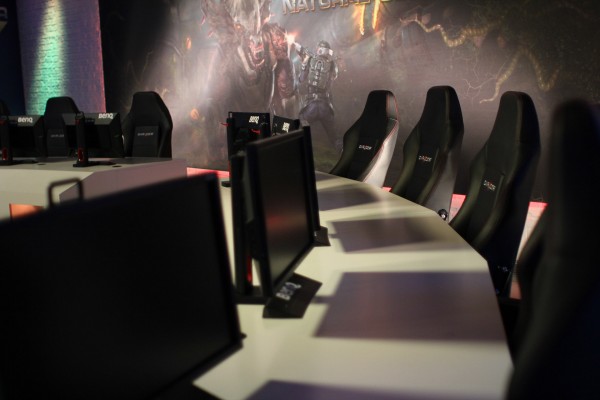 While this event will be open primarily to European region players by nature of it's location, we are very actively planning events for US and other region's players as well. Stay tuned for more info!

If your team has participated in the Guru Tournament, will participate in the Logitech Tournament, or have been active in the competitive community before either event, then we likely have your contact details and will be sending you more information about registration shortly.

If you are worried your team might not already be on our contact list, or you have a new team that has not participated in a tournament before, you can express your interest in participating by emailing tournaments[at]unknownworlds.com.

No doubt you are full of questions, and more details and answers shall be provided over the coming hours and days! In the mean time, we hope you are as excited as we are about the amazing play we are going to see at this event.

Looks like it's gonna be epic! So excited to play this game when it comes out anyway, all events aside.