Epic’s Unreal Dev Grants program has released a new round of funding. 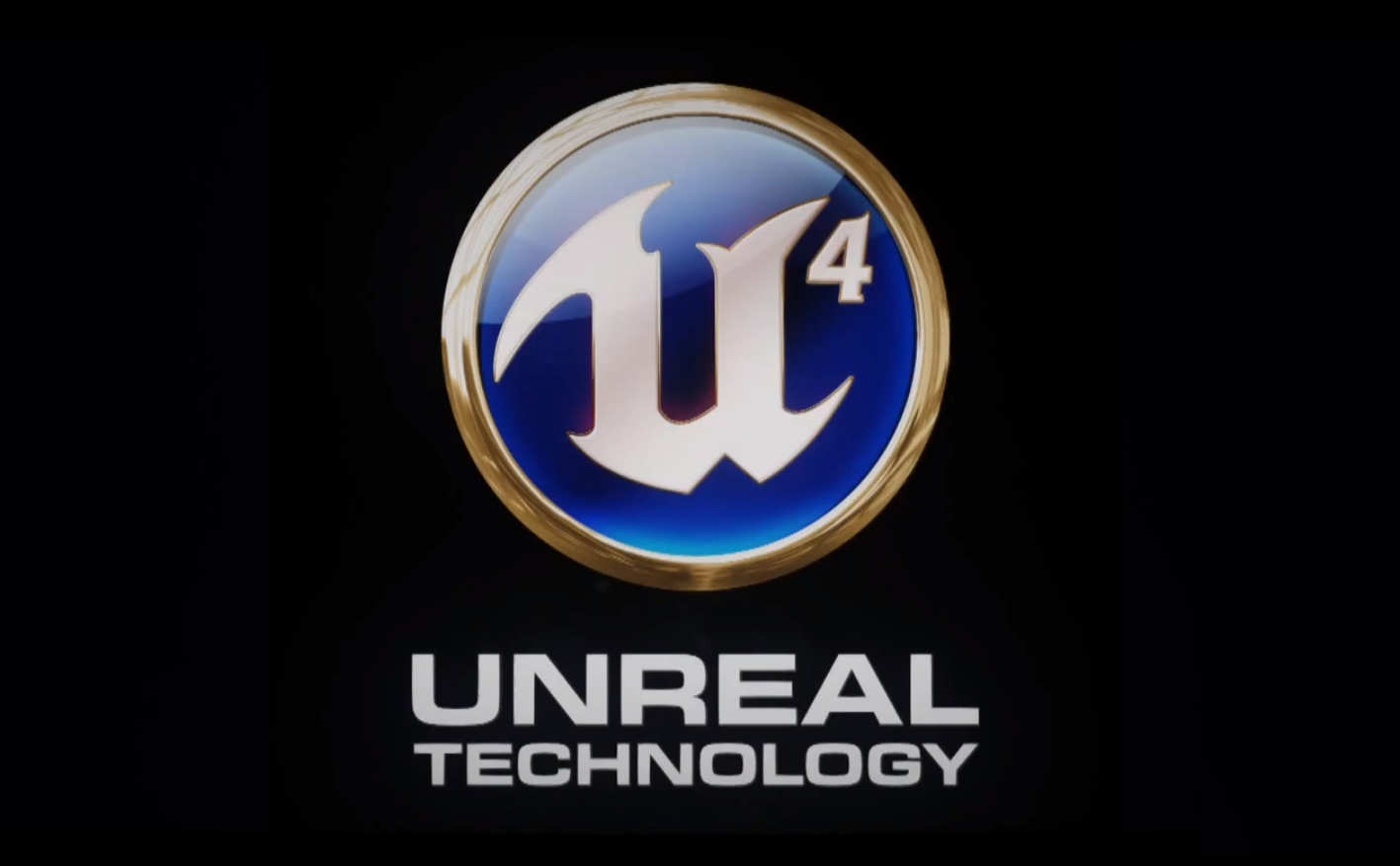