In which a texturing error is fixed; a line of graffiti is added; broken statuary is made and placed; identifying signs are set above tomb entrances; and goal -logic and -text is added.

This week's screenshot shows a sign above a door--it helps to know whose tomb one is breaking into! ;) 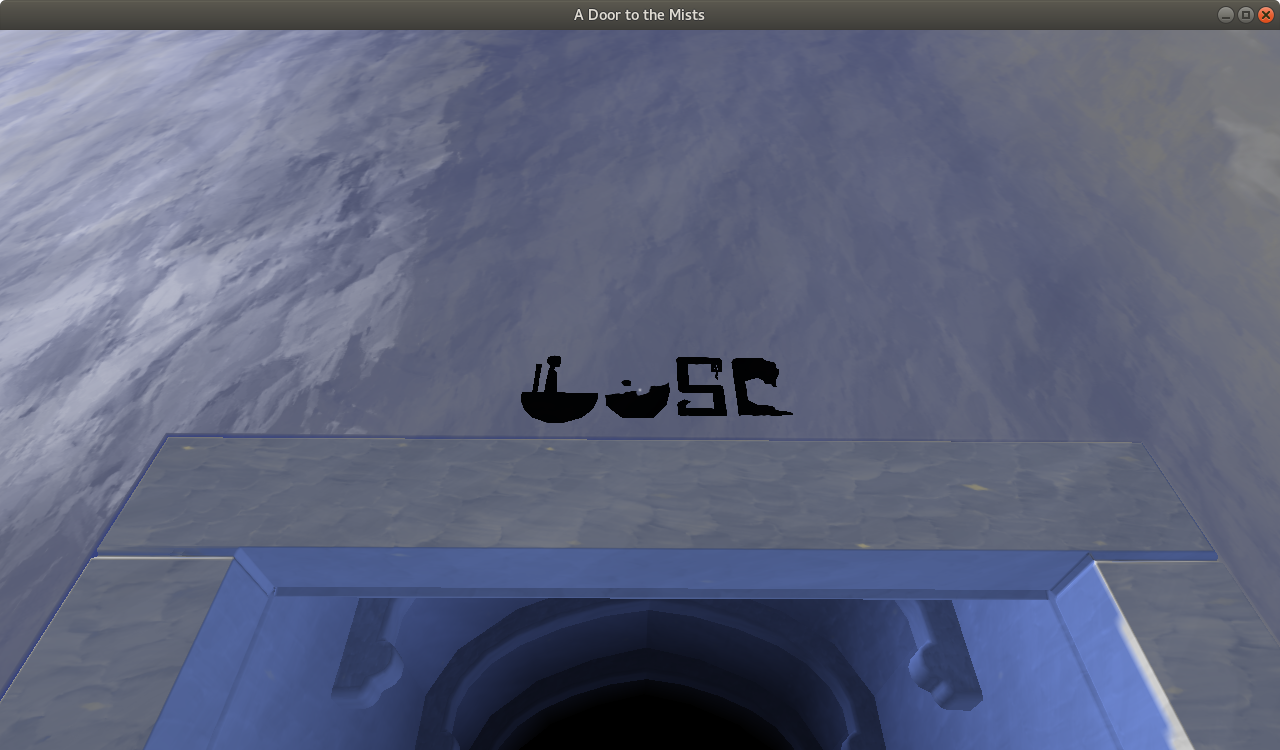 The week just past was again slow, but things were done:

In the video that I showed last week, the view never gave a particularly good look at the very end of the passageway--the area with the fallen rocks. I'm glad of this, as I had discovered at the time, as I recall, that something had gone wrong with the texturing there: both the rockfall and the nearby cleft had somehow ended up looking rather poor, and rather incorrect!

In the week just past, then, I investigated this issue.

As it turns out, it would seem that I had a mistake in my handling of the level's materials: a material was inadvisably (and likely accidentally) shared between objects. This resulted in a change to the normal-map for one object then also changing the normal-map used for the others--those being the affected rockfall and cleft.

Thankfully, it was easy to fix, and the elements in question are returned to their former selves, I believe!

Remaining within the tombs, in the week just past I added a few more details to the second of them.

For one, you may recall from last week's blog-post that I mentioned some graffiti located beneath the damaged mural. The graffiti itself wasn't in place at the time, I believe, and in the week just past I rectified that. 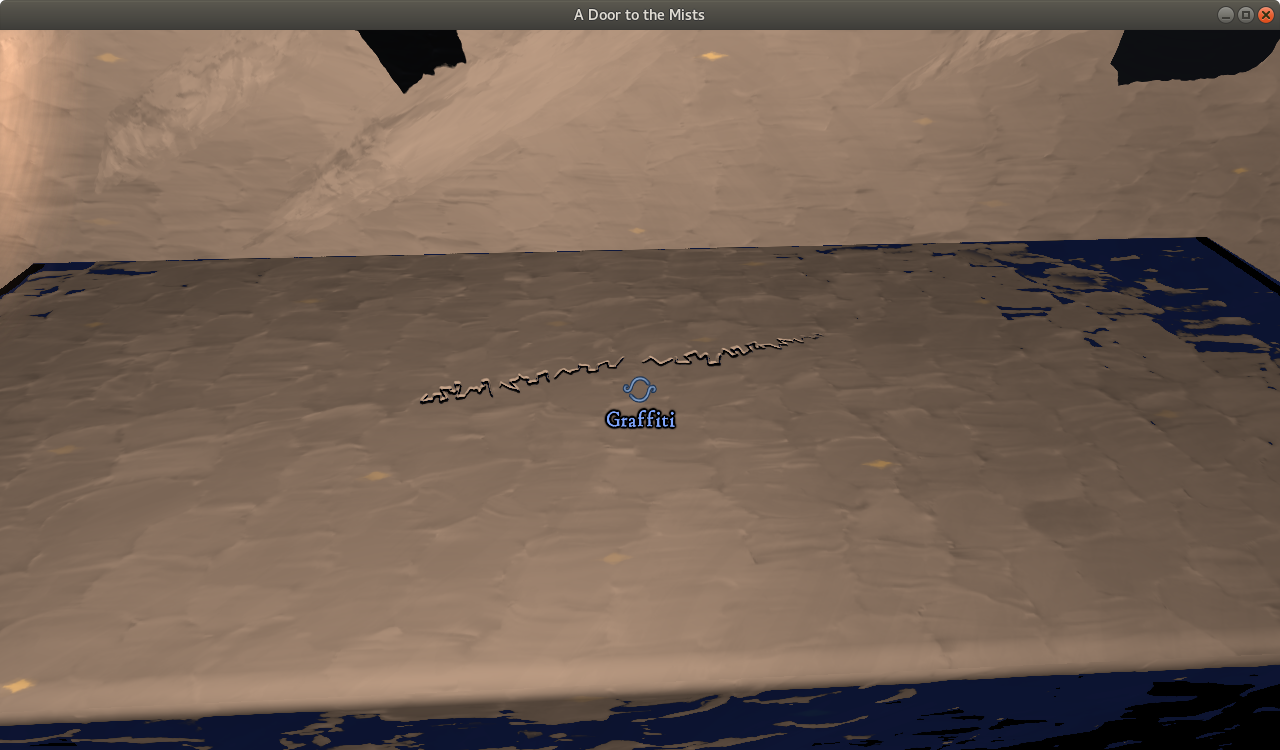 And in the same tomb, I added to the side-chamber the remains of at least one statue-guardian. 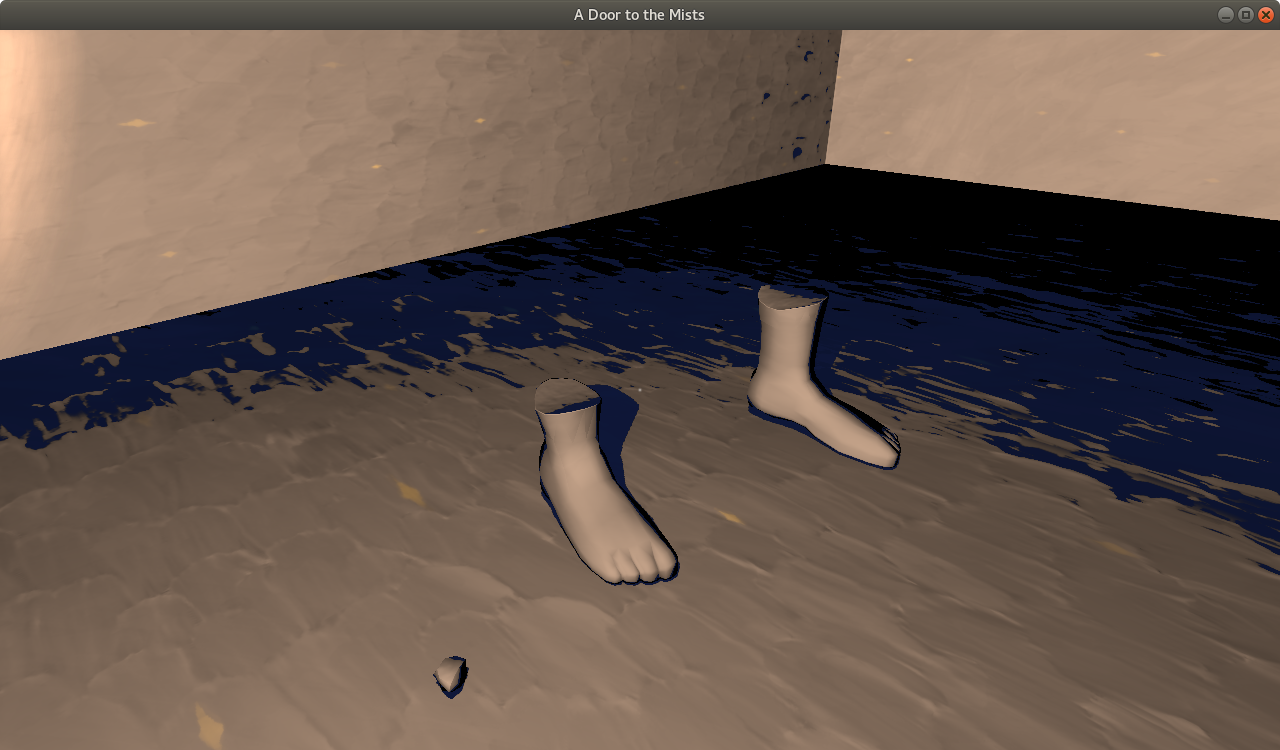 Moving to the outdoors section of the level, and as shown in the first screenshot above, I set about adding logograms above each of the nearby tomb entrances, identifying the kings who lie within.

Now, I didn't give fully-detailed logograms to every tomb within sight. Instead, only the accessible tombs are to have full logograms. Beyond the bounds of the level, as the tombs recede out of view, the logograms first become broad, non-specific sketches, then simple dark blobs, then vanish entirely. 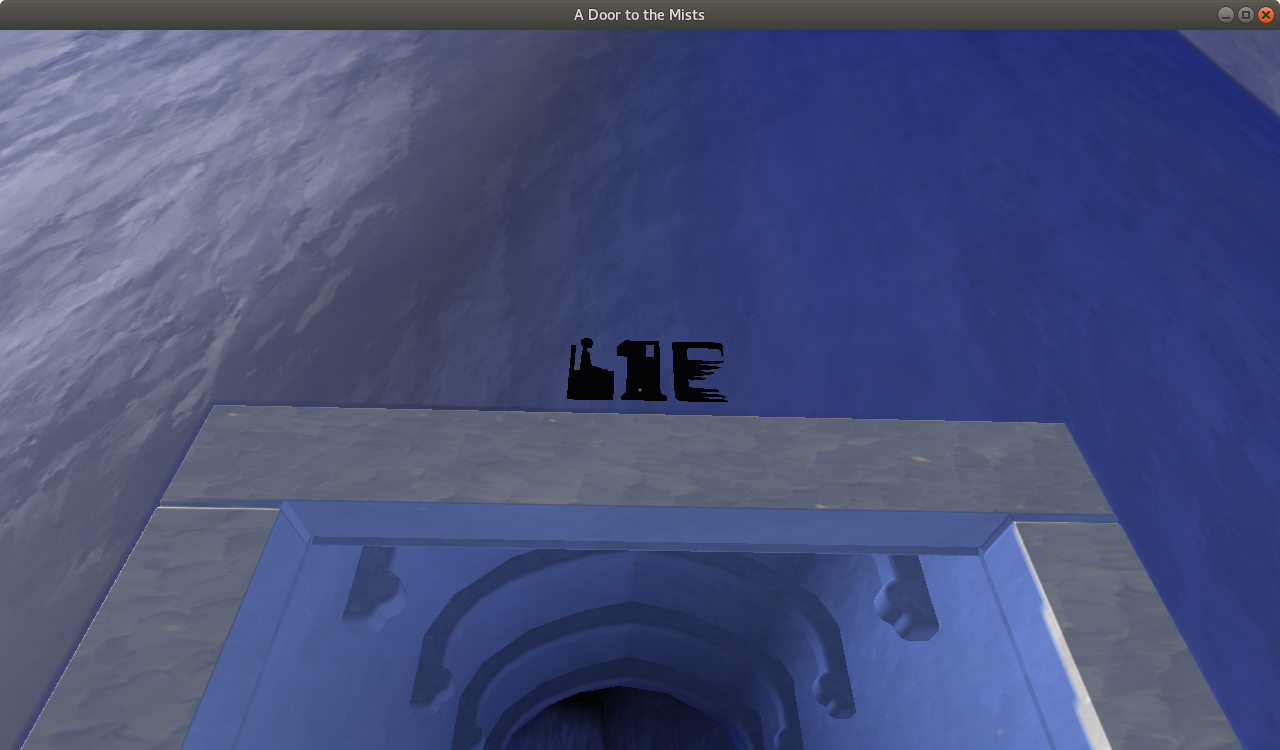 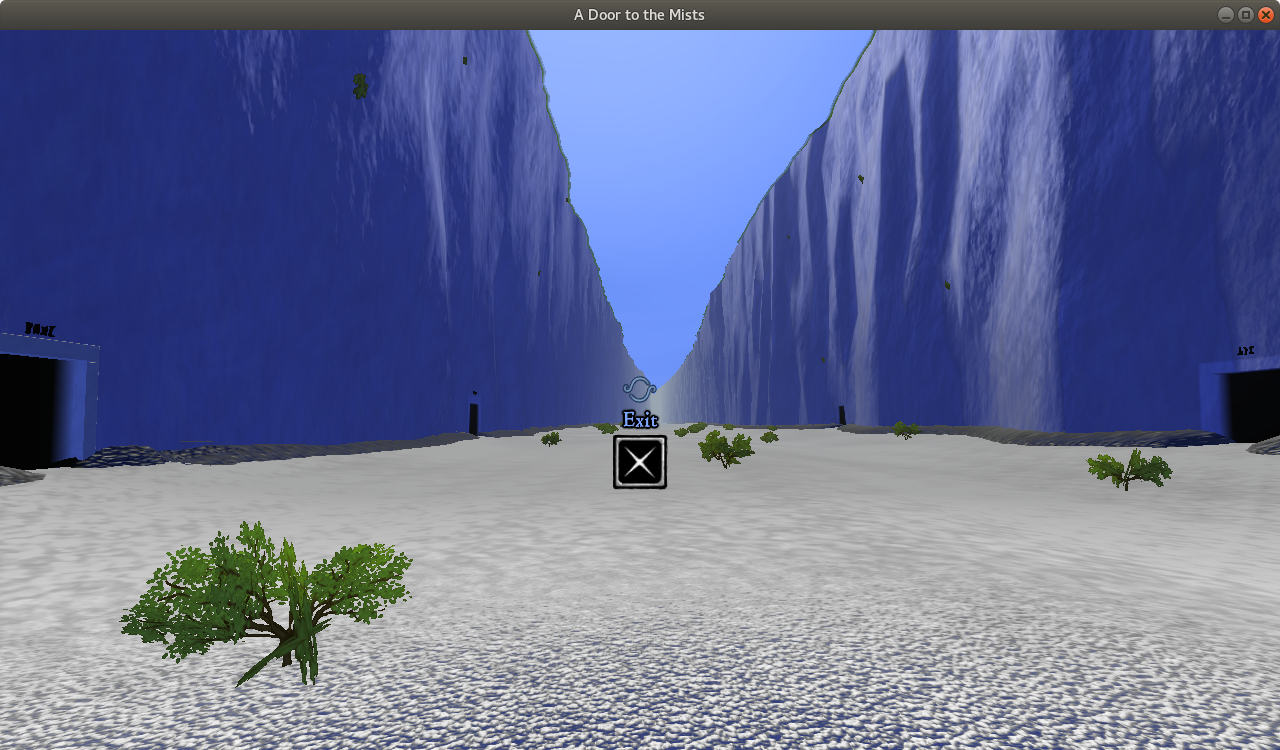 While this is largely done, it's not quite there yet: one tomb within the level-bounds has yet to gain its logogram.

Moving away from level geometry, I added both logic for the updating of the level's goals and the text-strings for said goals.

And finally, work on the pivot-project continues. Said project is still in a nascent state, but I think that it's coming along.