Just implemented the new storage system a long with a new Ui system that has battle effects!

Example of the new UI I worked on this week. Along with the first implementation of the storage system and battle effects.

Added Abilities to the battle screen so the player always knows the other Entodrive's abilities.

Added a confirmation to the battle menu. Now selecting a move will put an arrow on it for selected and show an information window letting you know what the move's description is, how much damage it does, how accurate it is, and what ability the move is. A confirmation button is in this window and let's the player confirm their move selection.

The storage system has a similar selection window. Selecting an Entodrive brings stats, items, ability, ext. Along with a withdrawal or deposit button depending on whether you selected an Entodrive in your party or a storage box.

Right now battle effects play based on type. Next week I plan to add special and physical split animations.

This way the move effect for physical always instantiates on the opposing Entodrive and specials come from the attacker and go toward the opponent. 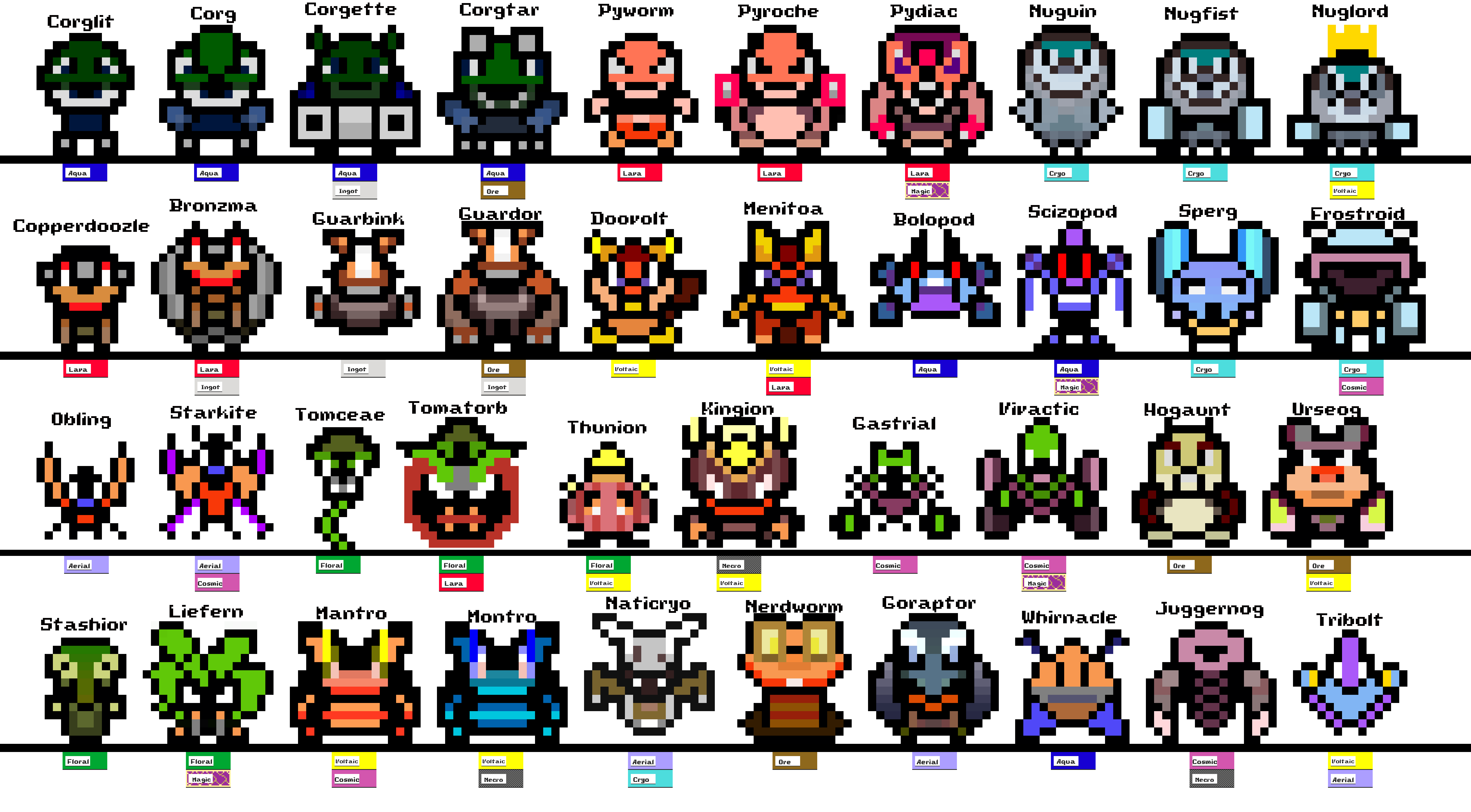 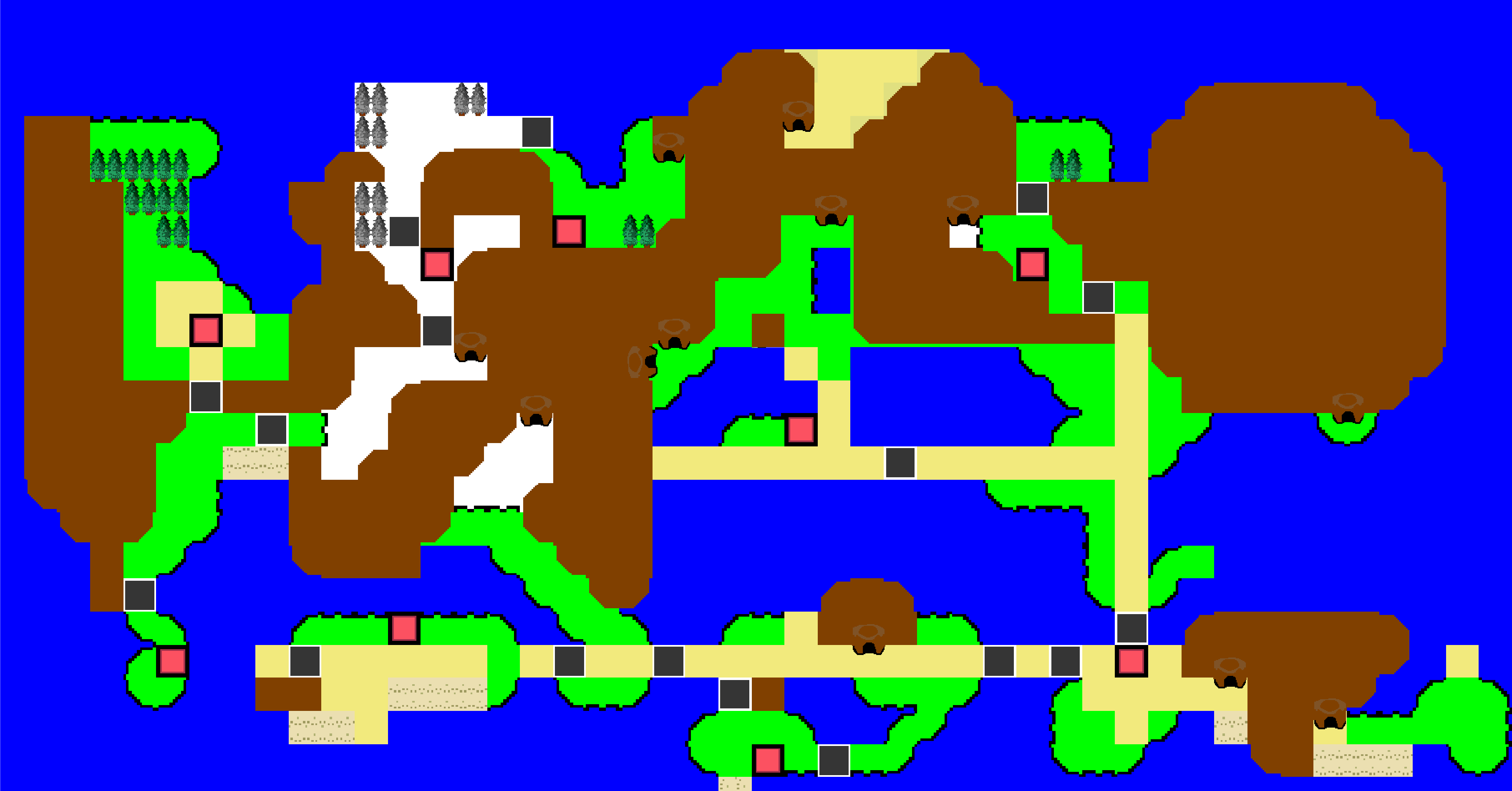 Thanks for checking in on this update!