Engine Roar Is The Hot New Game You Need To Know About.

'Engine Roar' is an indie racing game in progress. It's being developed by a pair of brothers for gamers who like action, drifting and brutal rivalries 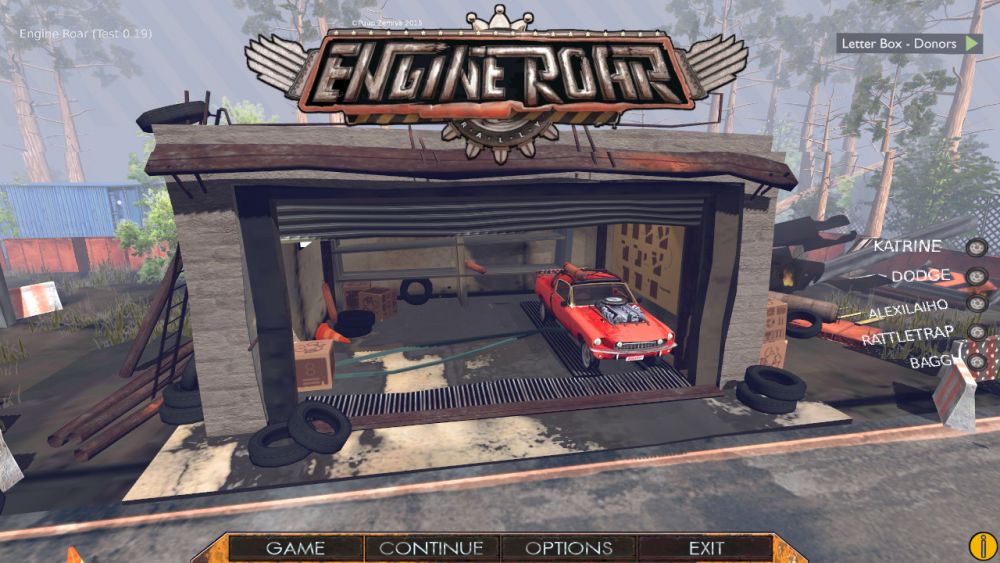 This is a tale of two brothers, Igor and Lex Tverdokhleb. Unlike the siblings in my family, these brothers were able to take a passion they both shared and create something amazing. Lex loved to create models of his favourite cars. Igor was an artist and skilled animator who became interested in creating games. One day, Igor realised that the two brothers could join forces to create a new racing game. He invited Lex to team up with him, and they immediately went to work in mid 2015. 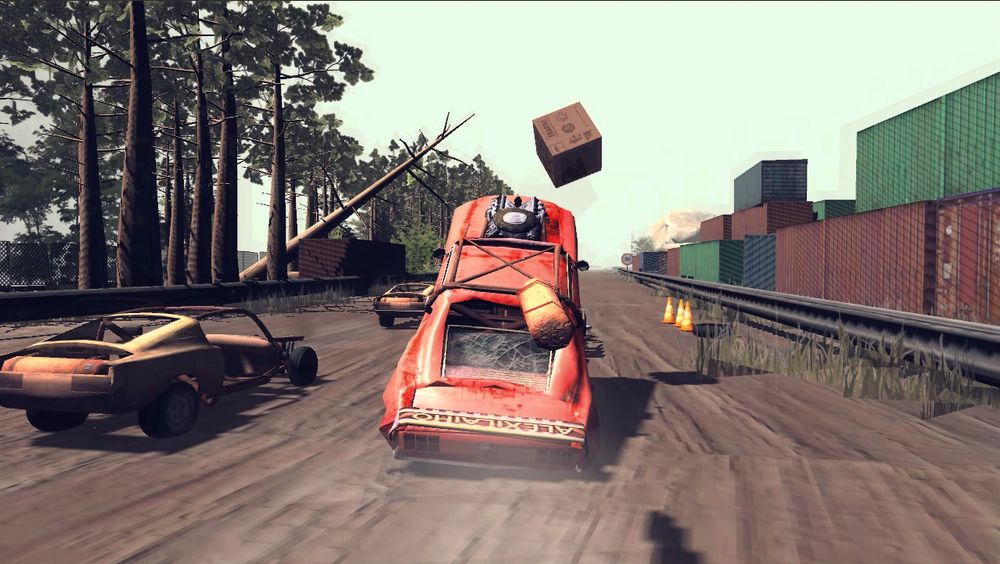 Their game, Engine Roar, is a fun racing and crashing game that focuses on good physics. It’s developed using the Blender Game Engine, and it will be released on Linux, Windows and Mac with the use of controls or a keyboard and mouse. Right now, the family duo takes on most of the responsibilities of development. Lex models the cars, Igor does texture and animation and they both discuss the script together. With the support of others in the Blender Artists Community, the team has been making steady progress. 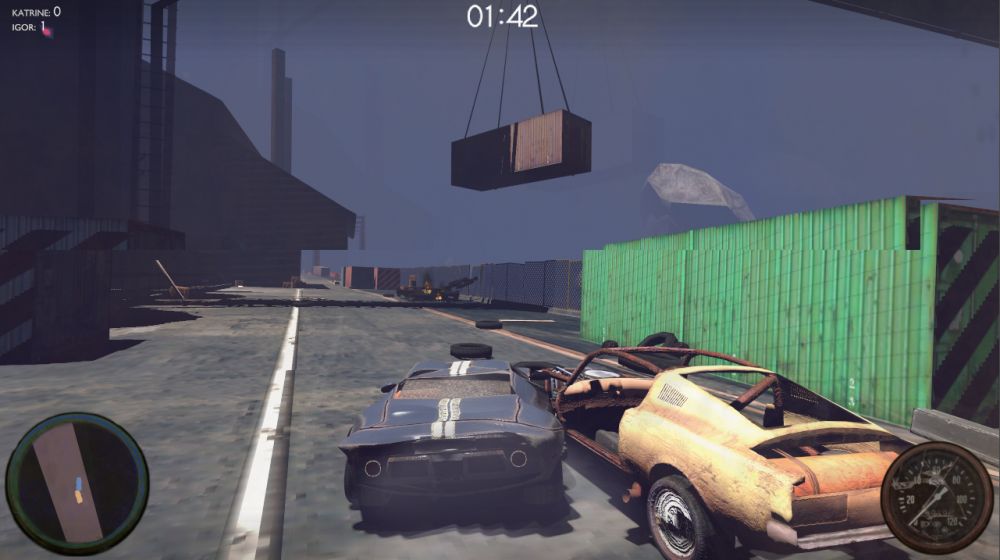 Past race-and-crash games have relied on gimmicky storylines and cheesy crash scenes to overshadow the gaps in their car body physics. This isn’t true for Engine Roar. Because it is being developed on the Blender Game Engine, Igor and Lex can more accurately model the individual car components and assign their behaviours. The gameplay will be directed toward action-loving race fans, especially those who like drifting and brutal rivalries. 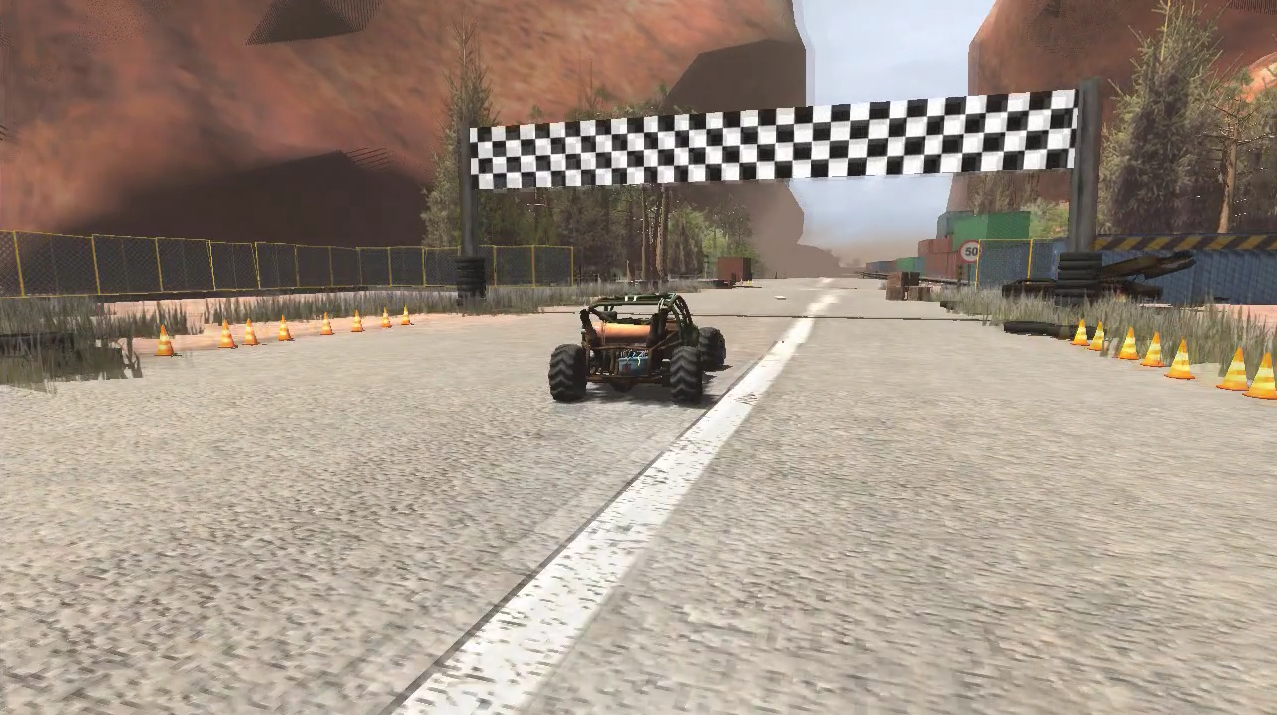 Crashing cars and showing their consequential damage among interactive environments will be the highlight of the gameplay. The carefree texture scheme takes away sleek car bodies in place of rugged styles begging to be destroyed in high speed races. Currently, the game is in the initial stage of development (30 per cent or less completed). There will be major improvements to the tracks, damage effects and graphics before the first playable demo.

The Tverdokhleb brothers will be releasing Engine Roar under their official developer company, Puup Zemlya. A site will launch later this year detailing the project and how to contribute. The brothers will also be launching a crowd sourcing campaign soon to raise funds so that the game will be distributed free of charge (we love free!).

You can follow the game’s progress on the Engine Roar Facebook page, and we will be sure to let you know when it’s time to start playing.

The author of this article Kelsey Sakamoto - Carthrottle.com