Simulacra work for the week of March 25th. Layout and pathing work on the Wilderness map, updates to the in progress player model and a start to the semi-dynamic time of day system.

While I’m not fully recovered from GDC (so good!) I dug into a few things that I’ve wanted to really focus on this milestone.

The first was layout and encounter refinement in the Wilderness map. I learned a lot in adapting the encounters from Wilderness over to the wip layout of the Shoreline, most notably the use of space both in encounters and between them. I particularly wanted to focus on initial engagement and the space between encounters. So I spent some time adding in blockers that the player can hide behind when first assessing an encounter and during the fight itself. There were some areas in remote parts of the map that were too long and winding and were introducing boring breaks between content so I added new pathways and cut others down.

The player character was the other focus of work, I got a wip version of her in game using proxy model and textures. The benefit of this workflow is it means I can test out visuals early and make necessary adjustments as I go without losing any work. It will be some time before she is actually rigged up with a finished model but just getting it working in editor was very satisfying.

Though it wasn’t planned I also ended up spending some time reworking my test space to have a better lighting setup. I didn’t mind this deviation as it was spent working on my lighting blueprint which should allow for much easier lighting setup in both current and future maps. It uses a simple time of day system that is set when you enter the map and uses swappable components for the actual lighting, so I can easily tweak the entire day’s spectrum of lighting making sure not only does each time look good, but can also adapt to different locations as well. This isn’t working quite yet but I hope to add it into the mix soon.

Anyhow, that’s all she wrote for this week, have a great weekend everyone! - CJ 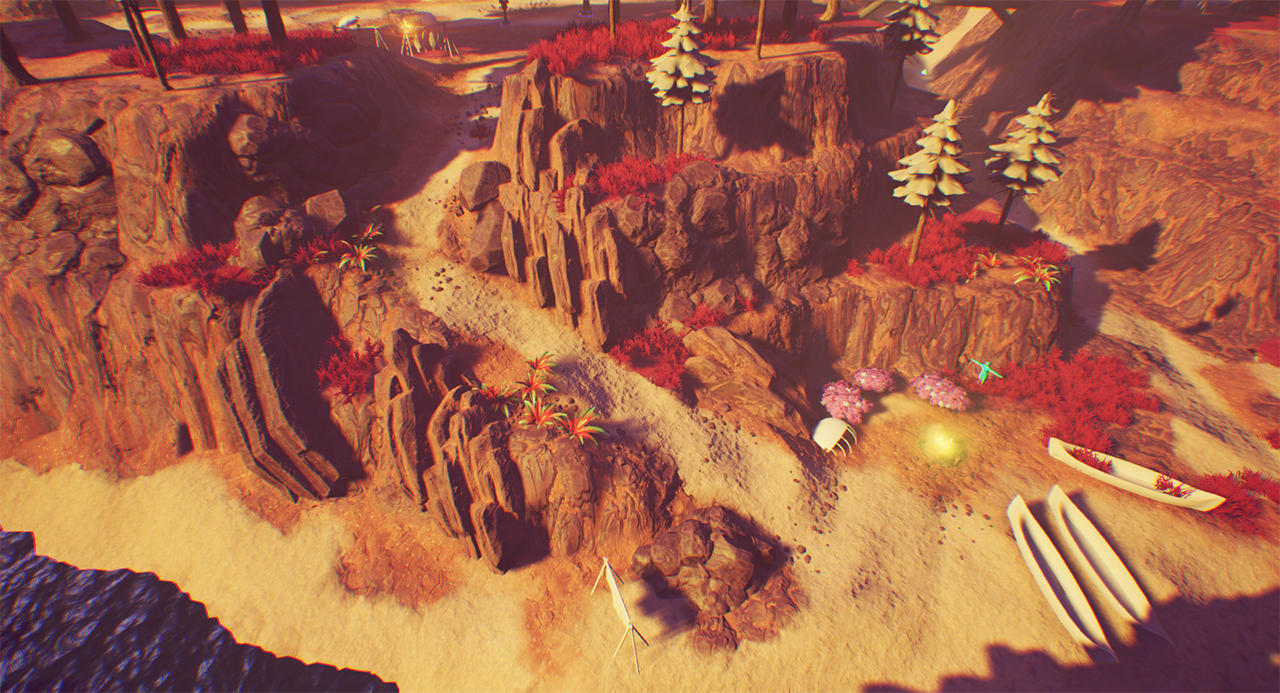 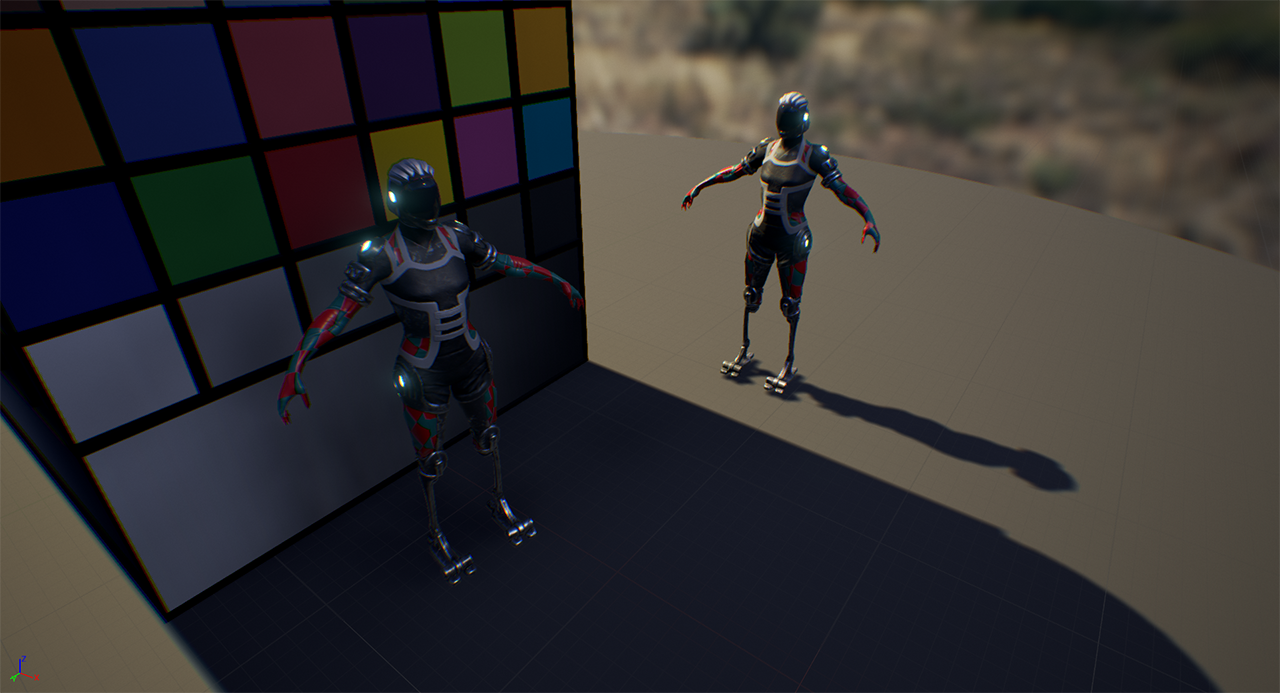