Human vs Emu carnage! Play as either man or bird in this game featuring open world, sandbox environments to smaller scale arena skirmishes. Customise your own battles using unlocked characters, weapons and vehicles in Architect Mode!

Either play as an Australian soldier on the front lines against the emu menace or invade and decimate crops and humans alike as an enraged emu in both open world sandbox environments and varied smaller scale skirmishes!

Access a variety of different gameplay through power ups and upgrades with in-game credit earned with each kill.

Use a variety of vehicles and air craft in your quest for dominance.

Create your own battles and experiments using characters, weapons and vehicles unlocked with your campaign successes in Architect Mode. 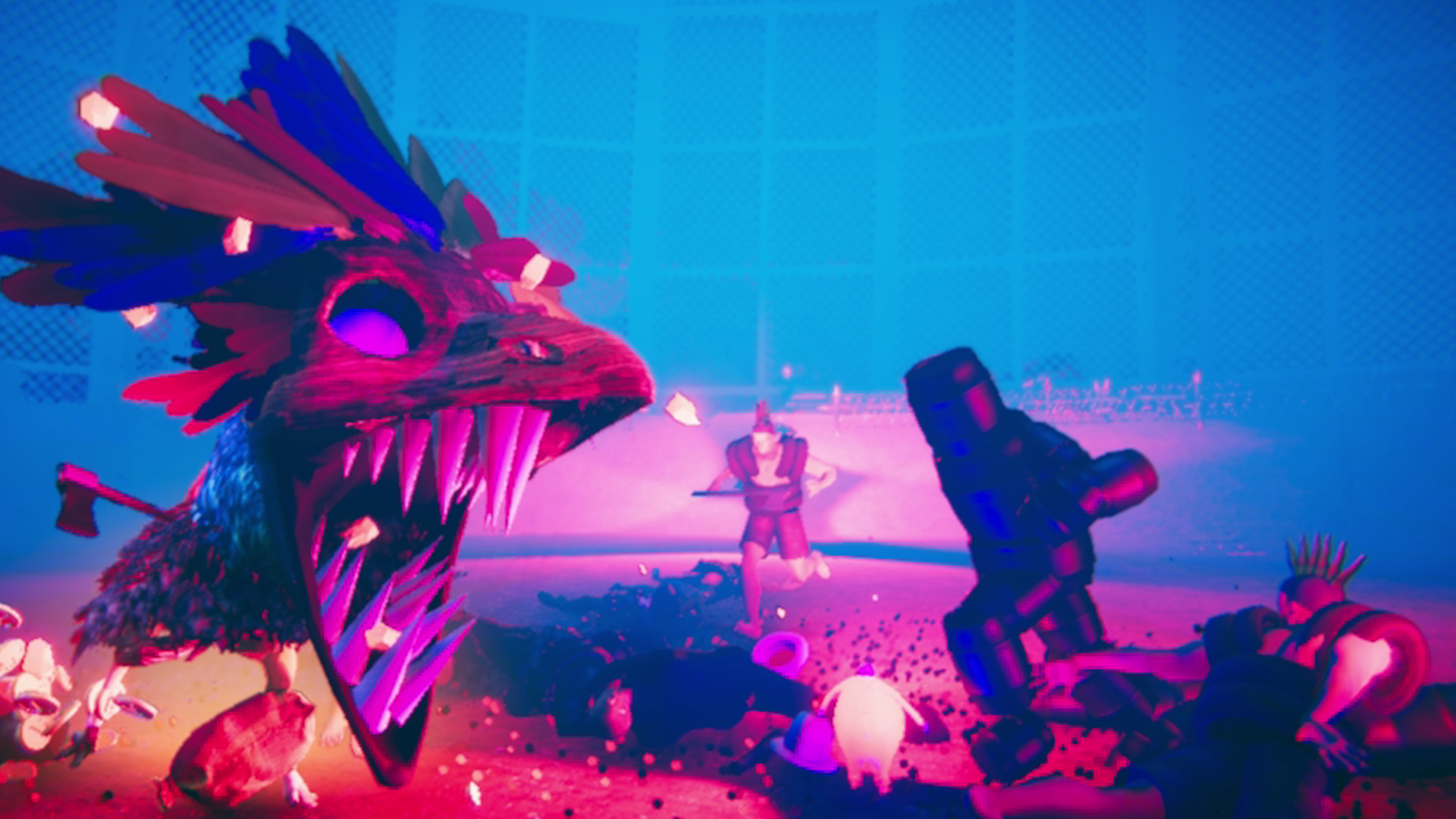 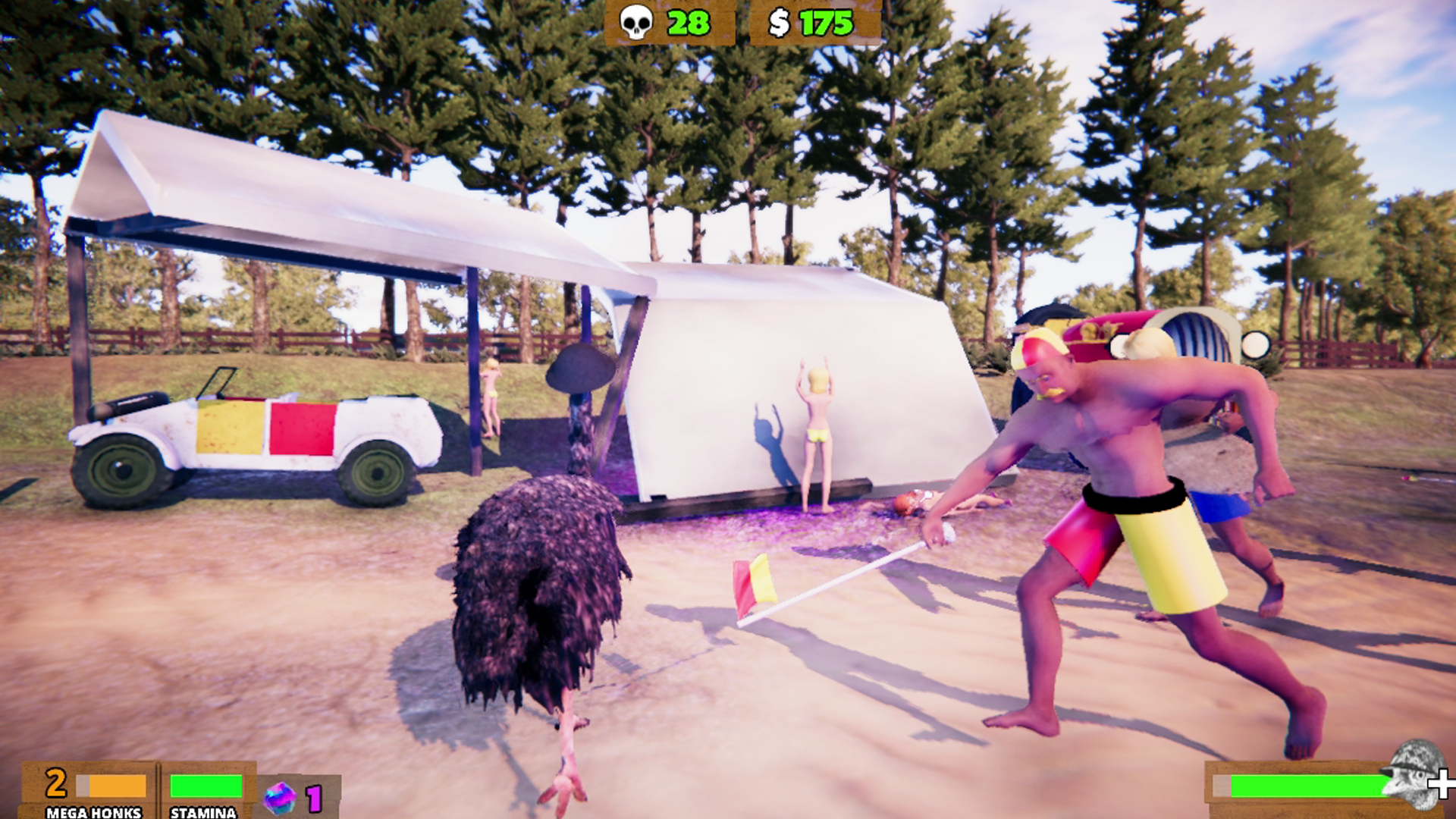 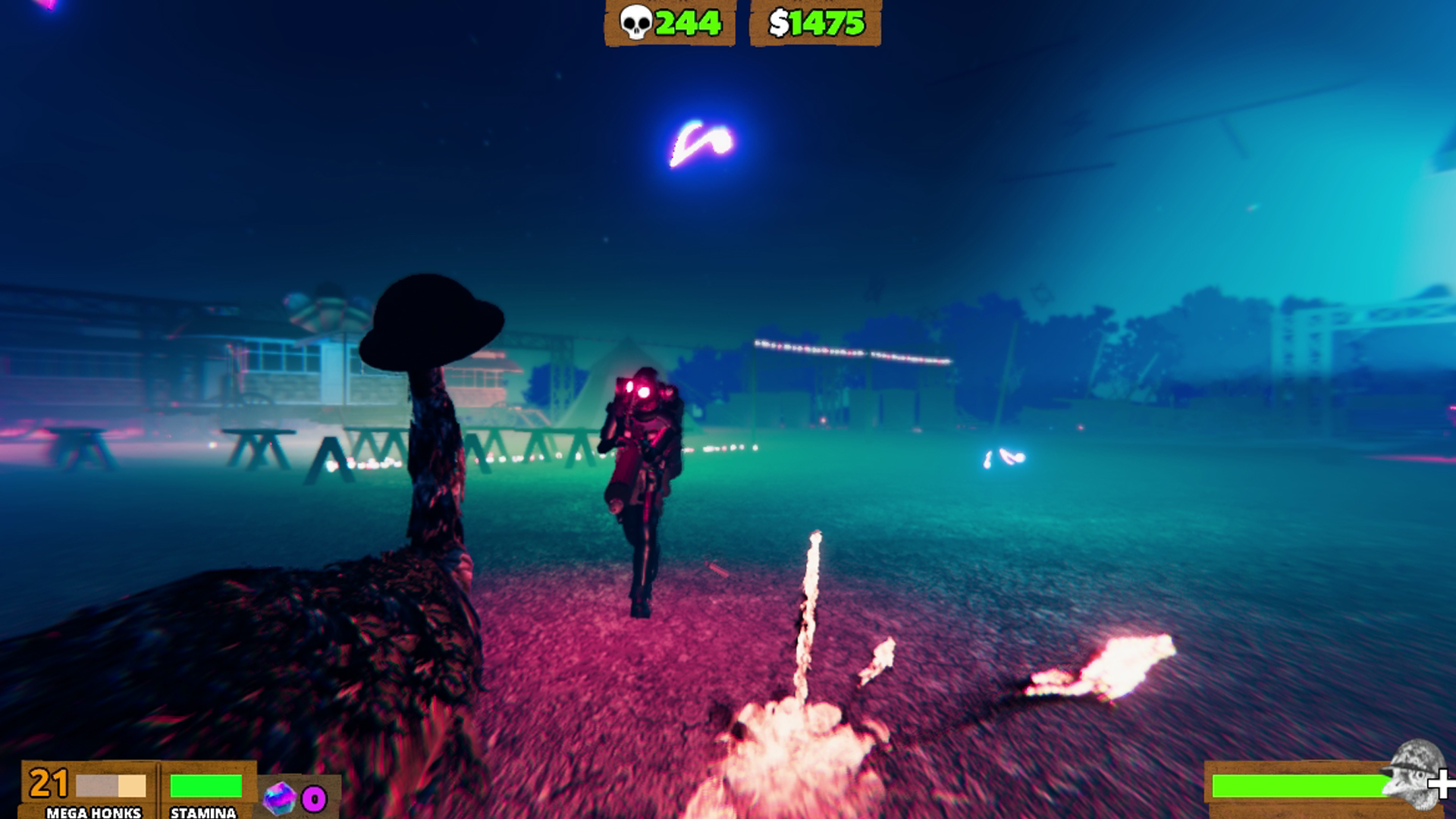 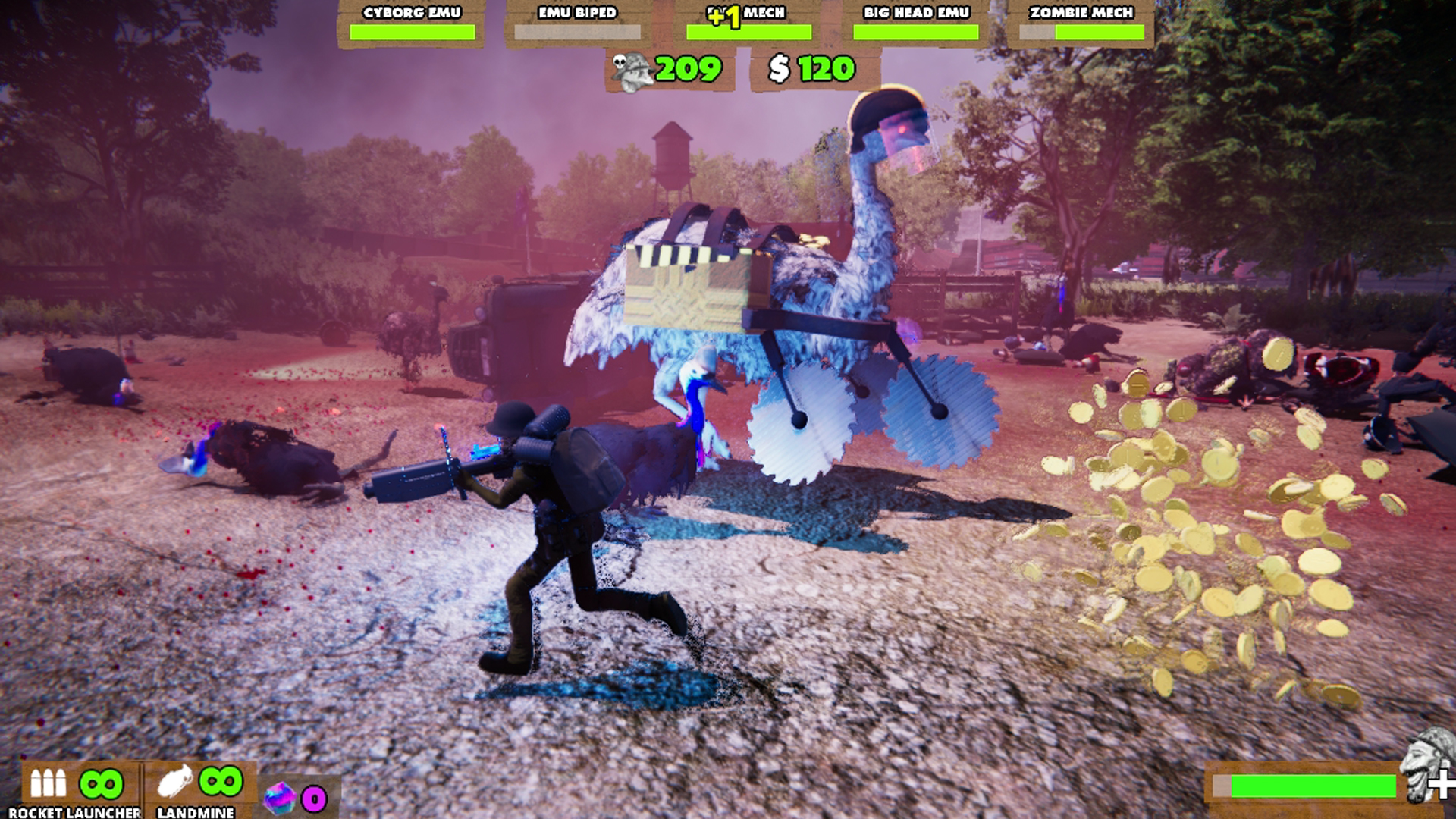 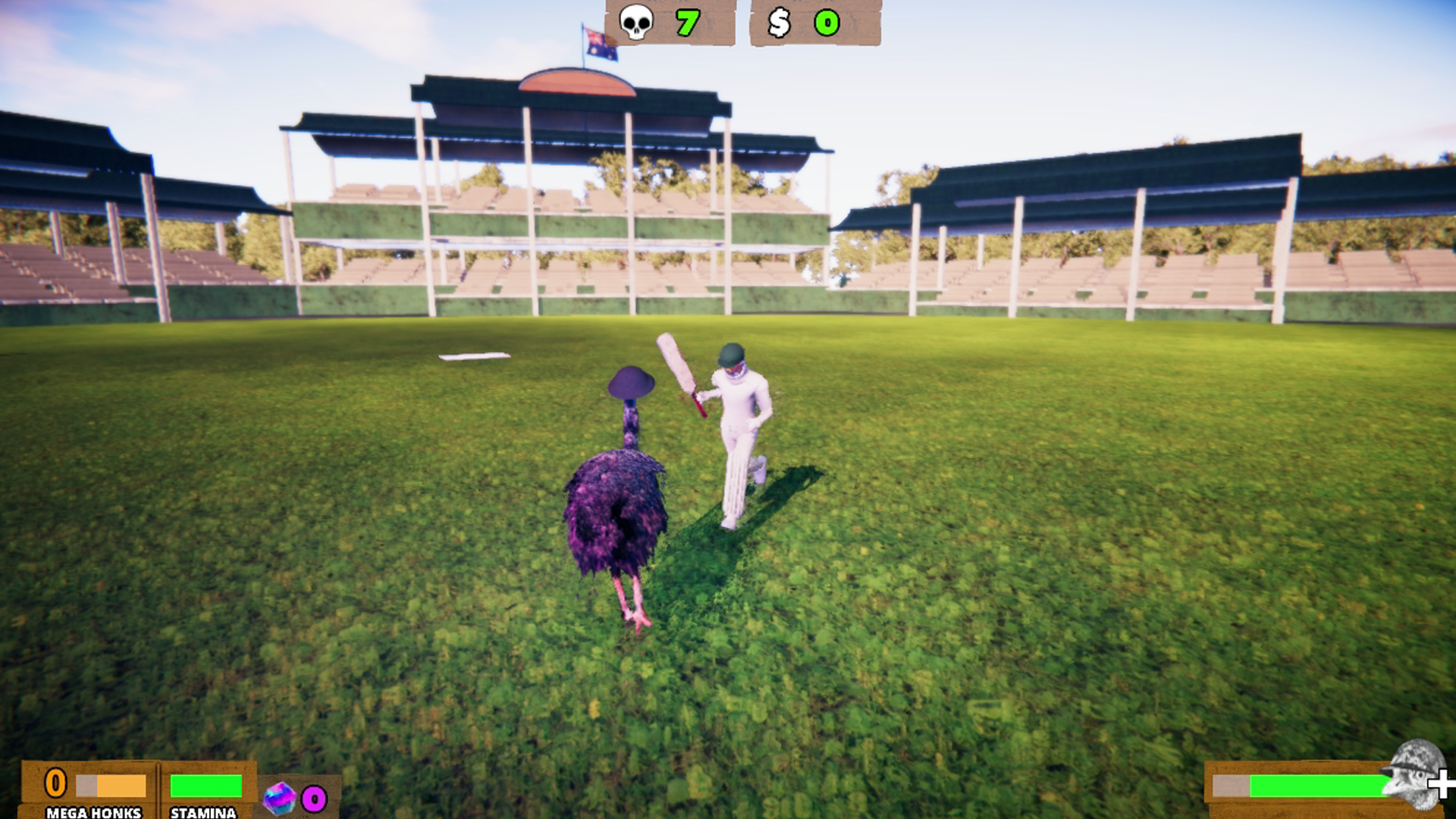 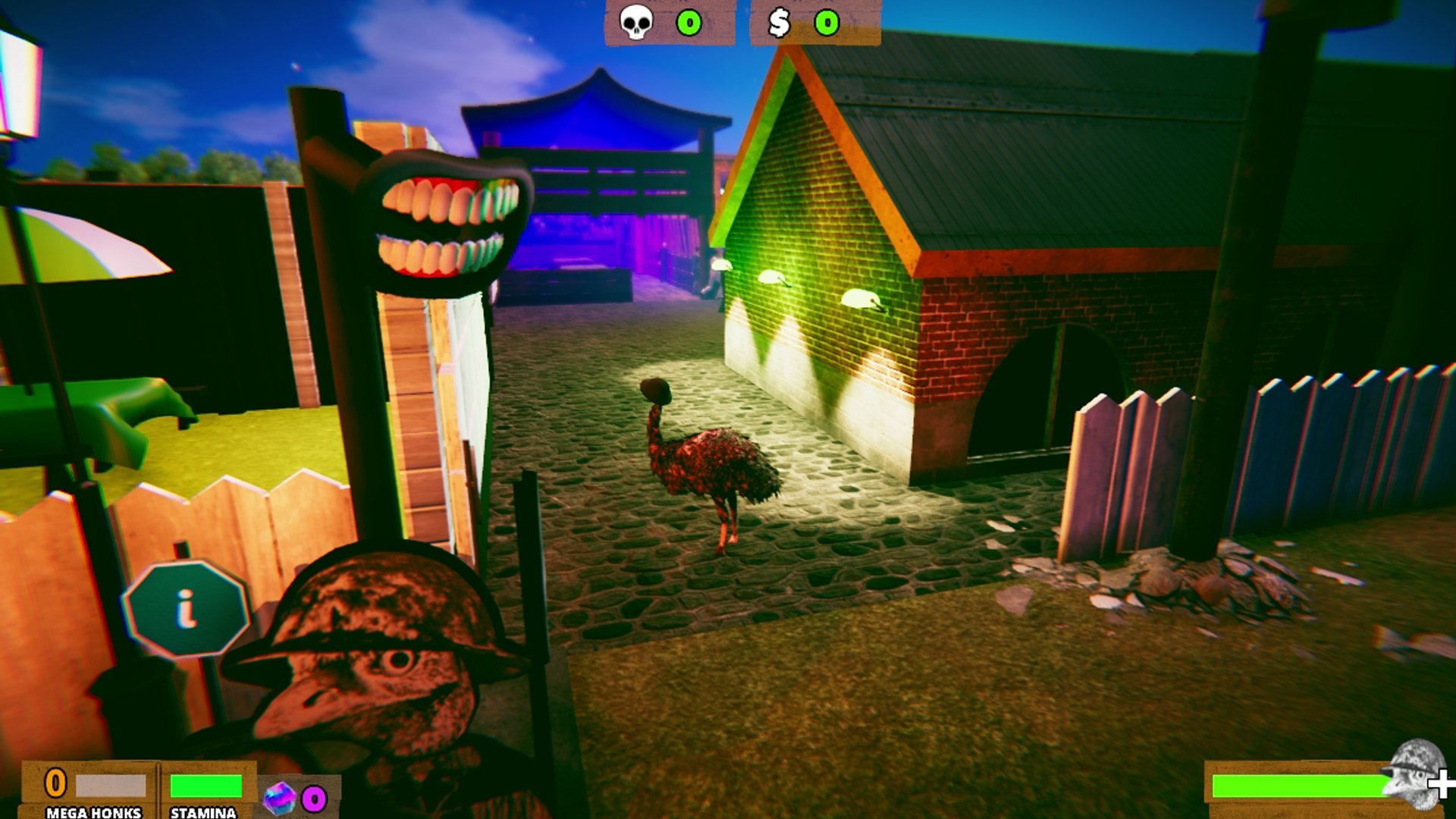 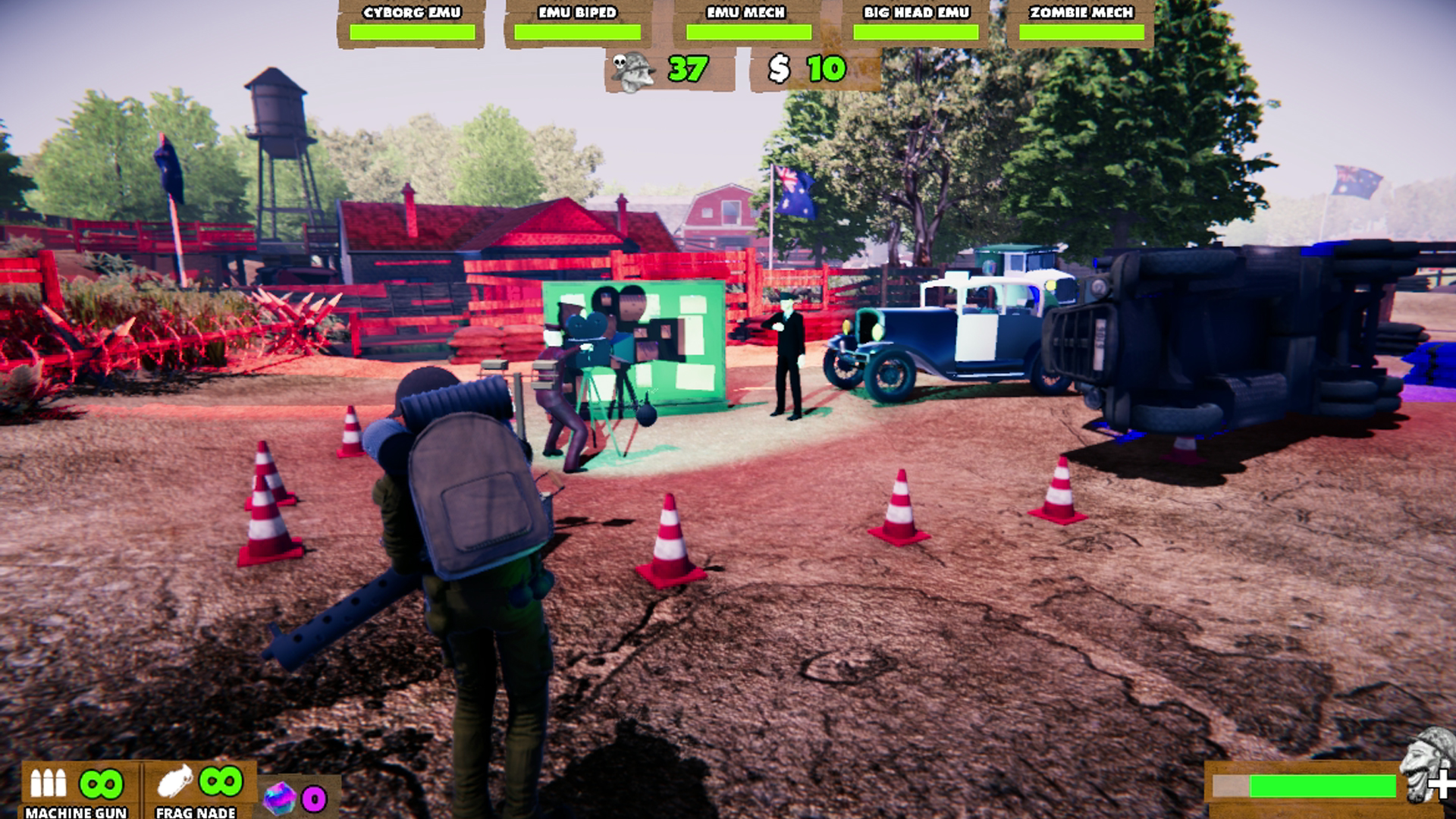