While far from being an RPG game, Empires in Ruins puts quite some focus on Sergeant Hans Heimer, the main character. During the campaign, battles, characters and events tend to be seen with the grumpy eyes of the Sergeant, often foggy from brandy and temper.

While far from being an RPG game, Empires in Ruins puts quite some focus on Sergeant Hans Heimer, the main character. During the campaign, battles, characters and events tend to be seen with the grumpy eyes of the Sergeant, often foggy from brandy and temper. 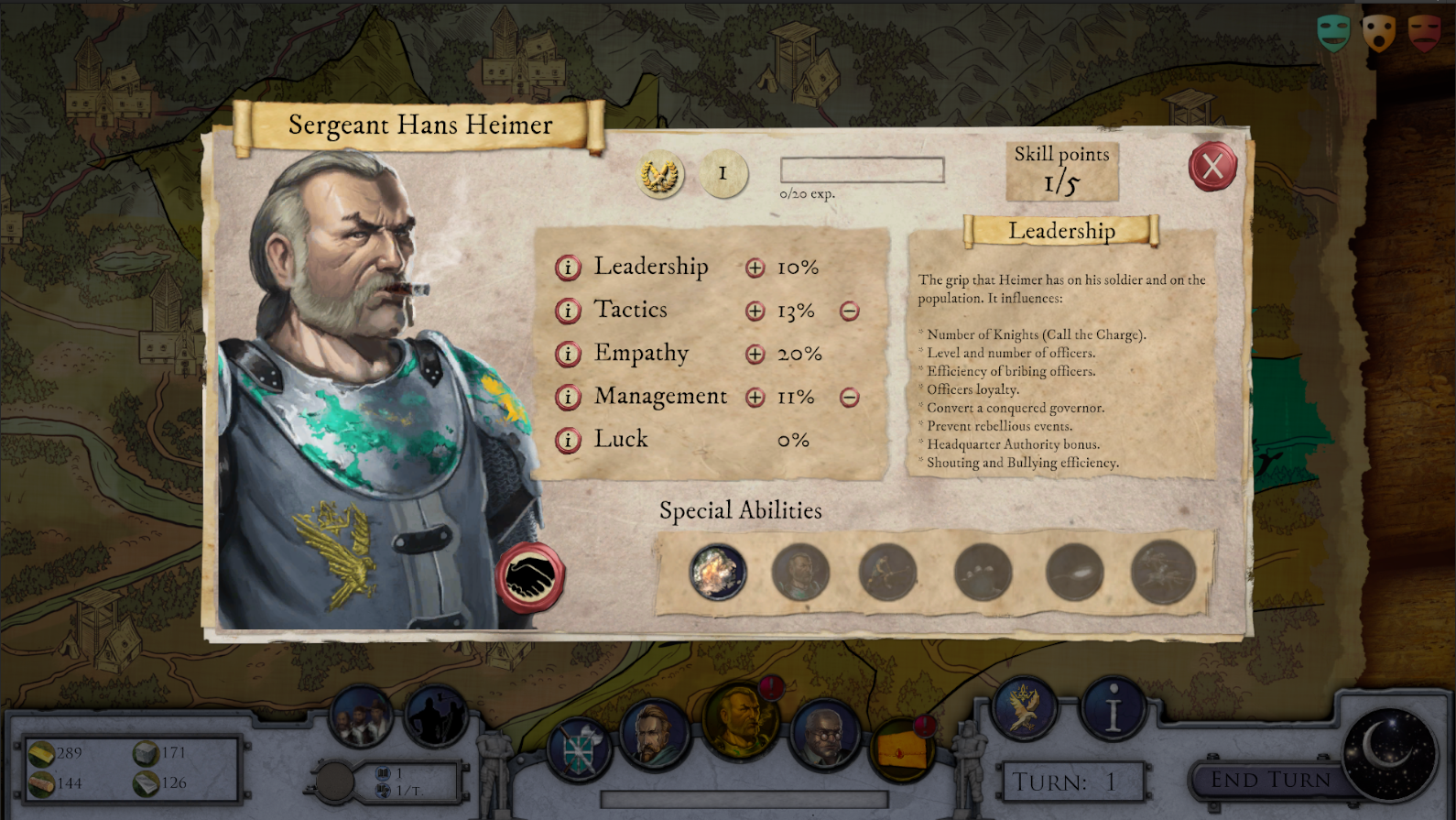 The presence of Heimer on a battlefield or on a given province during a certain turn, will unlock abilities and modifiers otherwise not usable. During the campaign, Heimer will grow in experience and level in a fairly classic RPG progress style.

Almost each successful action taken provides a varying amount of experience points. From winning a battle to preventing a rebellious event, etc.

The maximum reachable level is 20, and each 3 levels, starting from the 3rd one, the player will unlock one of the cooldown abilities that can be used in battle. 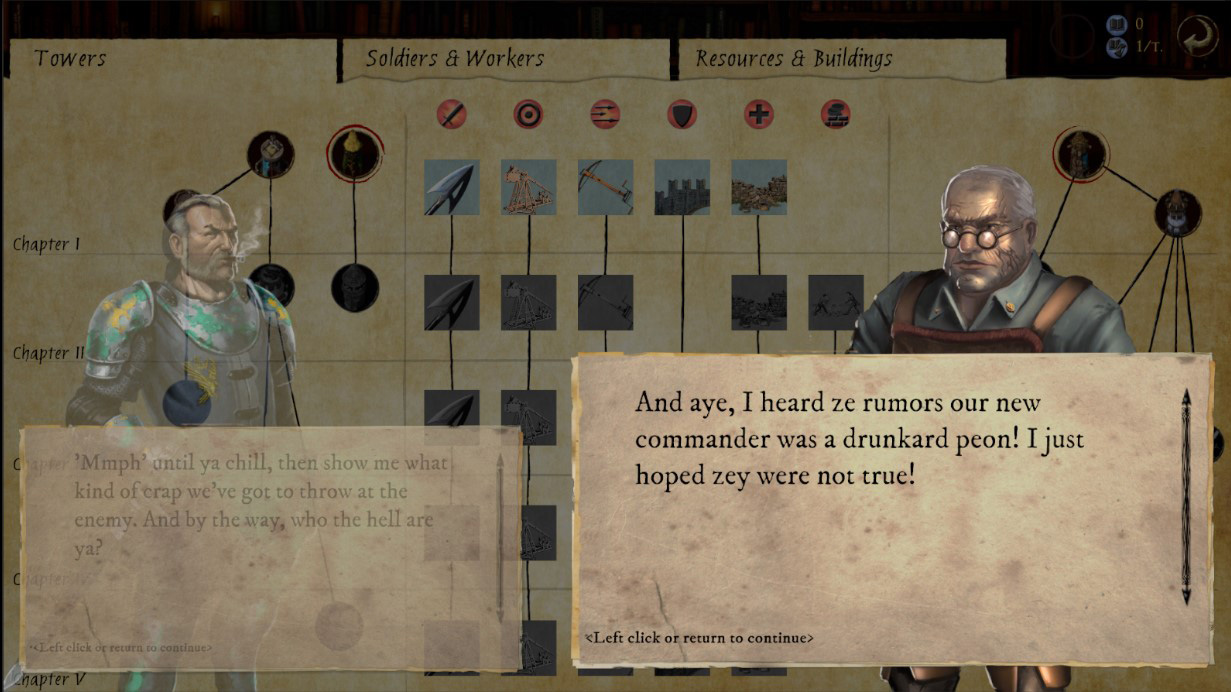 With each level obtained, the character receives 7 to 5 (according to the difficulty level) stat points to distribute among its 4 main stats (Leadership, Empathy, Tactics, Management). No stat can be taken past 100%.

The grip that Heimer has on his soldier and on the population. It influences:

Sarge tactical ability on the battlefield. It impacts:

While management and logistic are not Heimer's cup of brandy, he either learns something about it or face quite some issues.It influences:

You can't influence Luck, but luck has no problem in influencing you. Every time there is a chance for random occurrence, Luck will be influencing it. Make sure you step on the right amount of horse crap, it's said to bring good luck. 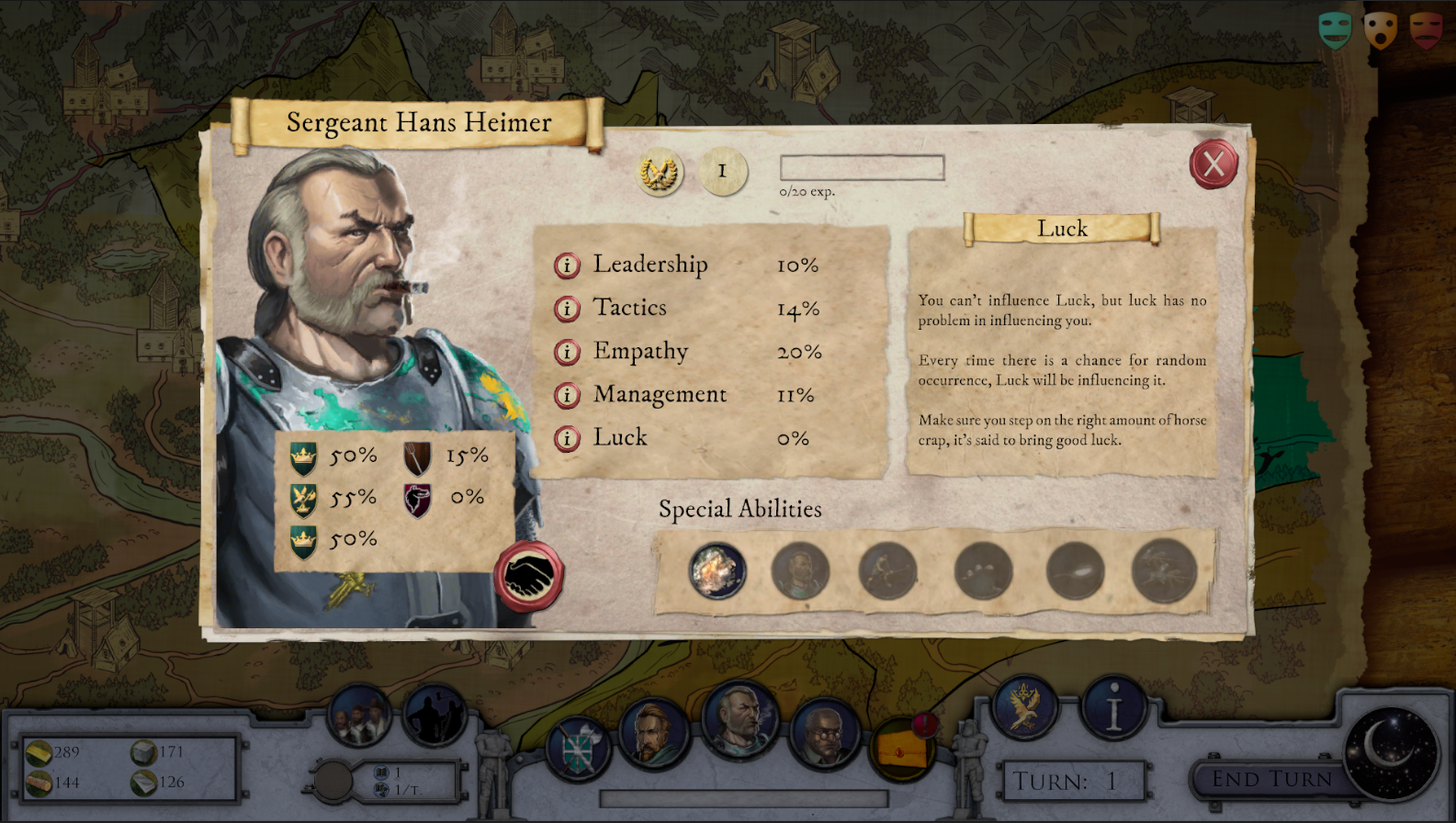 Beside the stats described above, Heimer's characterized by his relations with the factions at play in the campaign. First of all the internal faction of the Principality of Koth: Crown (representing the will of Prince Von Karlstein I), the Kothian Army (led by General Von Blutbergen) and the Church of Kaer (in the person of Archbishop Von Siemens-Gotsler). 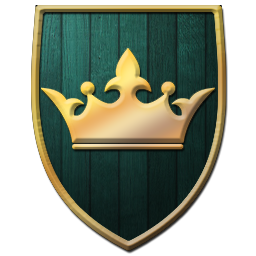 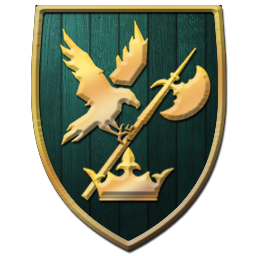 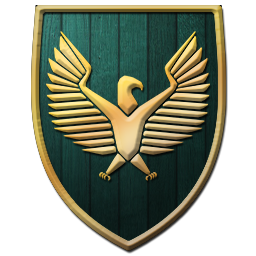 Then the relations with the folks of the Western Marches, and with the enemy forces as well, the Krovan Kingdom. The values do influence the loyalty of officers belonging to one or another.

So, from EiR land that was it, see you next time