While the Rebels are the one that got all this started, they might not be the biggest treat you will be facing in the Western Marches...

Last week we did describe you the Rebel forces. Brutal, variegated and badly organized, but nevertheless deadly. Well, let me say that those were just the real beginning of a painful experience for your army and defenses.
It is now time to talk about the Krovan Army. This time we talk about Organized and even far deadlier than the Rebels are. Why they're on the field agains you, it's not yet time to spoiler, but know that they will be a tough nut to crack! Without further ado, let's present them! 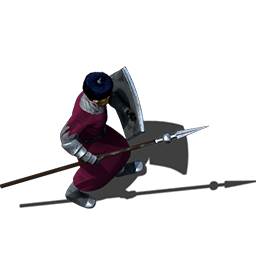 Krovan infantries might lack elegance and fancy armors, but represent one of the infantries every military leader would love to have under his command. Stoud, steady and reliable, these bearded guys know not the meaning of the world retreat. To victory or death. You're envying the Krovans now, right? 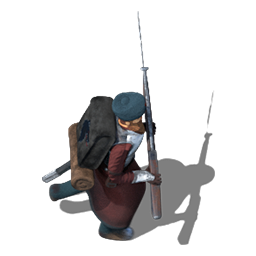 Aye Sir, compared to the Krovan's advances in technology, ours look fairly ridiculous. Take a look at their firearms, they shoot faster, farther and with a much higher impact strenght than ours. The training of the soldiers is even harder to compare, but maybe had the Capital given you some decent man, we would look less amateur in comparison to these guys. 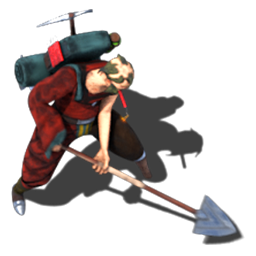 Genius and madness are needed to be hired in the Sapper Corps of the Krovan army. The survival rate is crazy low but repaid by hard work, digging, chopping, and the fun of planting explosive sticks of all kind. Their explosions make no distiction among friends and enemies, it only matters that the explosion is big and loud. They seem to survive without a scratch most of the explosions, but the final one. 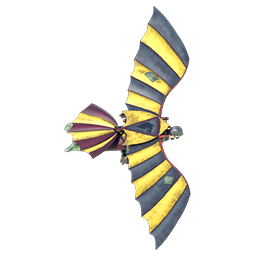 Designed by the valmassian inventor Leonardus Da Perdi, these gliders are the perfect choice if you couldn't give any less importance to having a long and peaceful life. If getting yourself thrown in the air with a belt loaded with bombs doesn't kill you, then what might? Mind, even after you kill the pilot they might be still of some danger for your defenses. 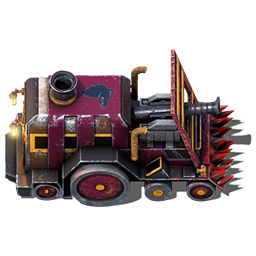 Louder than hell, absolutely not to be used in stealth missions, this steam carriage is a little jewel of military technology. Heavy armor, huge cannon and enough space to carry troops straight into the battlefield, what more could you ask for? Well, maybe that your army had it instead than the enemy, but those are just details. 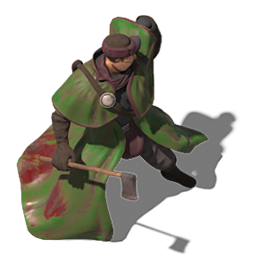 The borderlands are no place for weaklings. Survival is a key feature of the strong ones. Rough men, trained in the art of war and camouflage, the Skirmishers are the scouting elite of the Krovan army. What they do best is approaching the enemy unseen and then mercilessly killing with axe and pistol. Very tough scoundrels these ones. 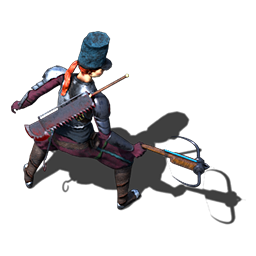 Trained by the Ordo Medika, these rutheless lady apothecaries roam the battlefield ready to administer healing, mercy and painful deaths upon the enemies. The Ordo ask for no oath of not harming people, and the field medic takes it literally. Those same darts they use to administer painkilling drugs to the allies, can deliver deadly poisons to their enemies. 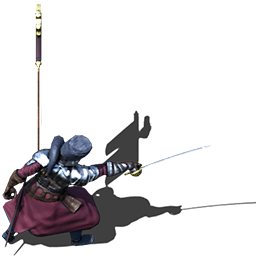 The Field Officer is an icon of the iron discipline in the Krovan army. Ruthless and unweavering, the Officers are the fighting elite of the Wolf headed troops. Standing tall and leading the charge, they will drive their soldiers into suicidal-like rushes against your defenses. 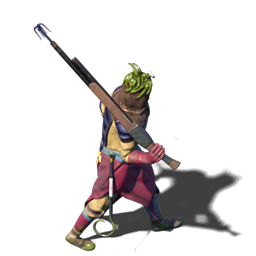 Trained on the frozen depth of the Daikal lakes, this amphibian strike force is unique among the Young kingdoms armies. Able to move freely above and under water the Divers can reach through impassable defenses by taking advantage of the water bodies on the battlefield. A real force to be reckoned with. 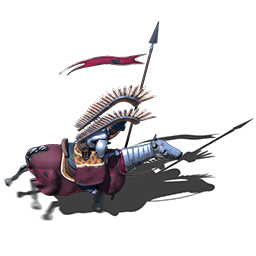 The Hussars are said to never stop and never look back. These fierce warriors ride across the battlefield on their armored steeds, stabbing and shooting their pistols without ever stopping to engage the defenders. When no target is in sight, their gallop becomes furious and fast. 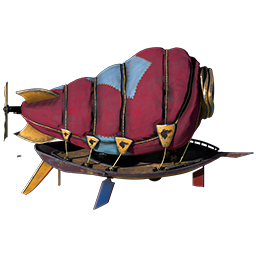 Nay, it ain't a flyin turd you see coming, Commander. It's a Zeppelin, the shiniest new weapon from the Krovan arsenal. What does it do? Well, it flies, drops bombs on your head, and when it crashes on the ground it explodes as well.

That was for now, see you next week!