Post news RSS Empires in Ruins is Releasing on Steam!

We had for the very first time the idea to make a game in 2013. We had no clue on of how engines worked, how complex production was, etc, but we wanted to make a game. And so we did.

More in detail, I wanted to make a Tower Defense, because I loved the genre, but I couldn't find one geeky enough to satisfy the RTS player in me. The was the dawn of this epic crazy endeavour.

I started learning Unity, we began experimenting with 3D, 2D and pre-rendered 2D as well, in an age (undreamed of) where Unity didn't even have a UI system. We did restart our project a few times
changing ideas, figuring out too big mistakes we had made, etc We can probably position the real beginning of Empires in Ruins as it is, somewhere in 2014/15. 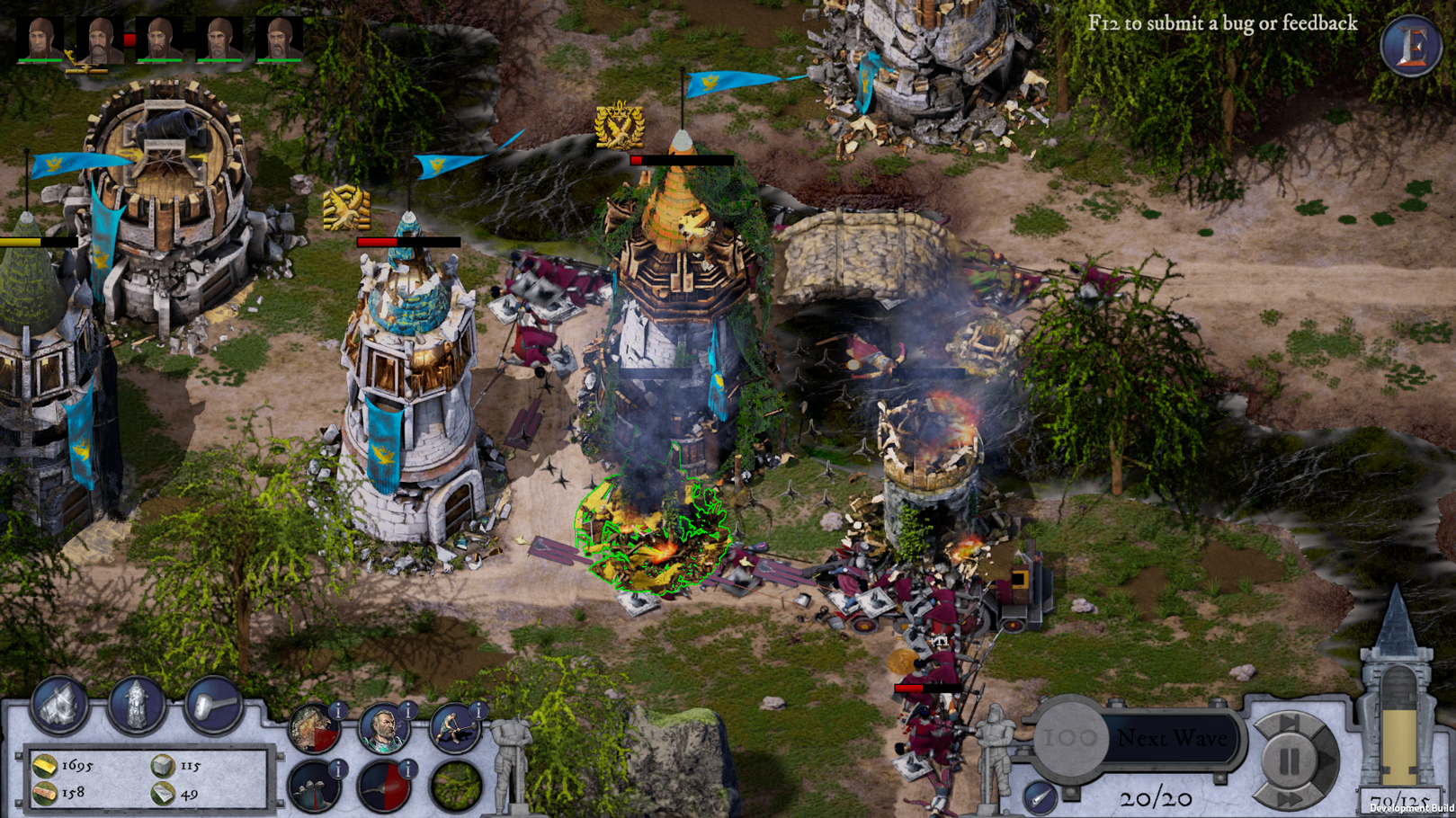 Tons of lines of code, refactoring, failed kickstarters, feedback loops and new members joining in later, Empires in Ruins is now ready for release. I really think that resilience is what makes a release, often even more than skill.

Tomorrow, on the 4th of February 2020, our crazy p-roject, that we love to call "the bastard child of 4X and Tower Defense" is releasing on Steam (fanfare please!)

Amazing. Even just to say it sounds crazy! But it's true! We're releasing in Early Access but with some very important specifications. 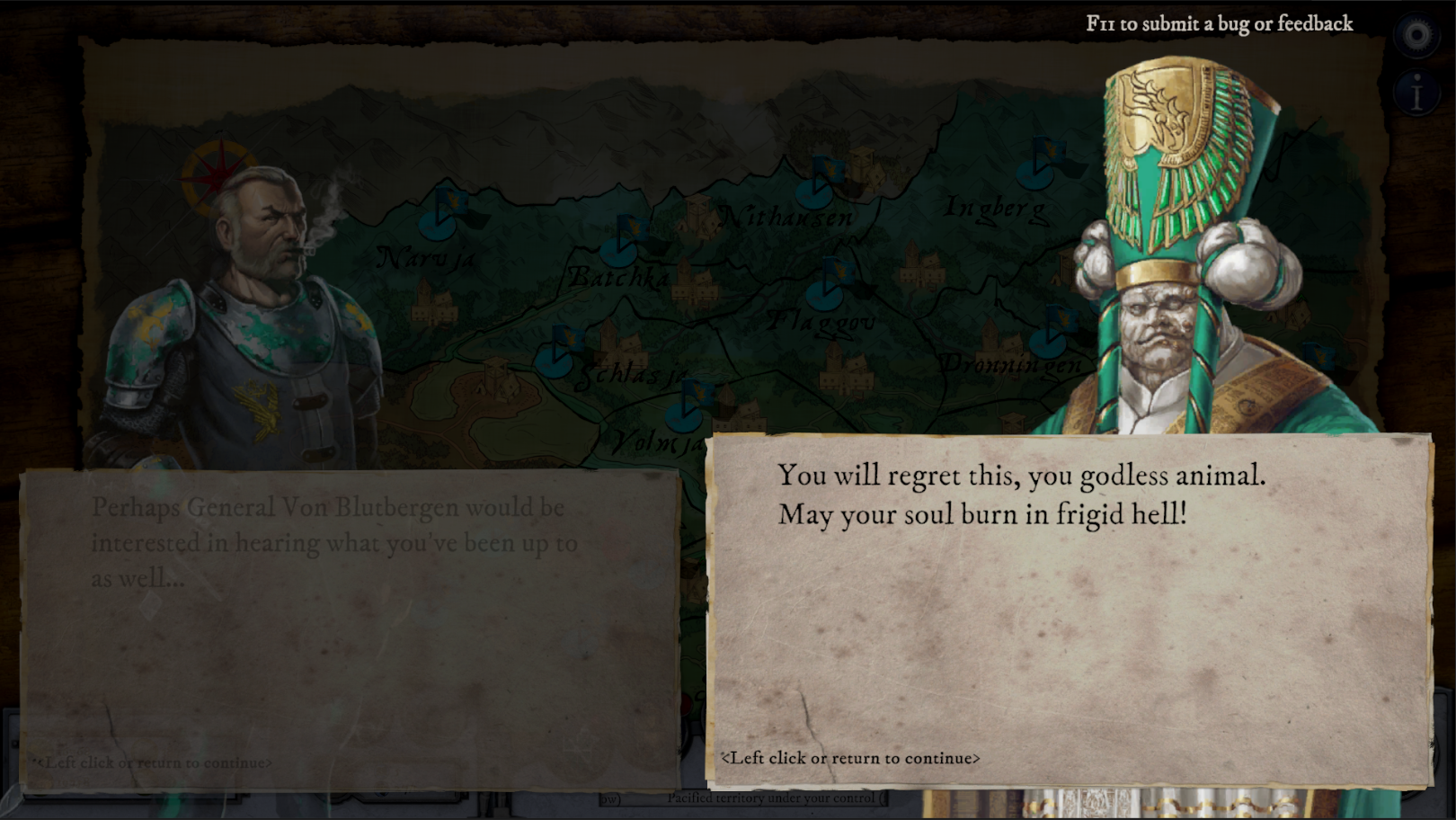 The game's complete, and let me explain what that means. The full campaign is available (5 Chapters, 26 battles, 30+ dialogs), all the towers (17), the enemies (21) are in game. Sandbox mode is still early but fully functional (it's the one that will grow the most in terms of features during the EA), and Arcade mode doesn't have a personalized tech tree yet, but it's fully enjoyable.

What the game needs is: balancing, polishing and where needed fixing (luckily we have 500+ hour of testers already done). 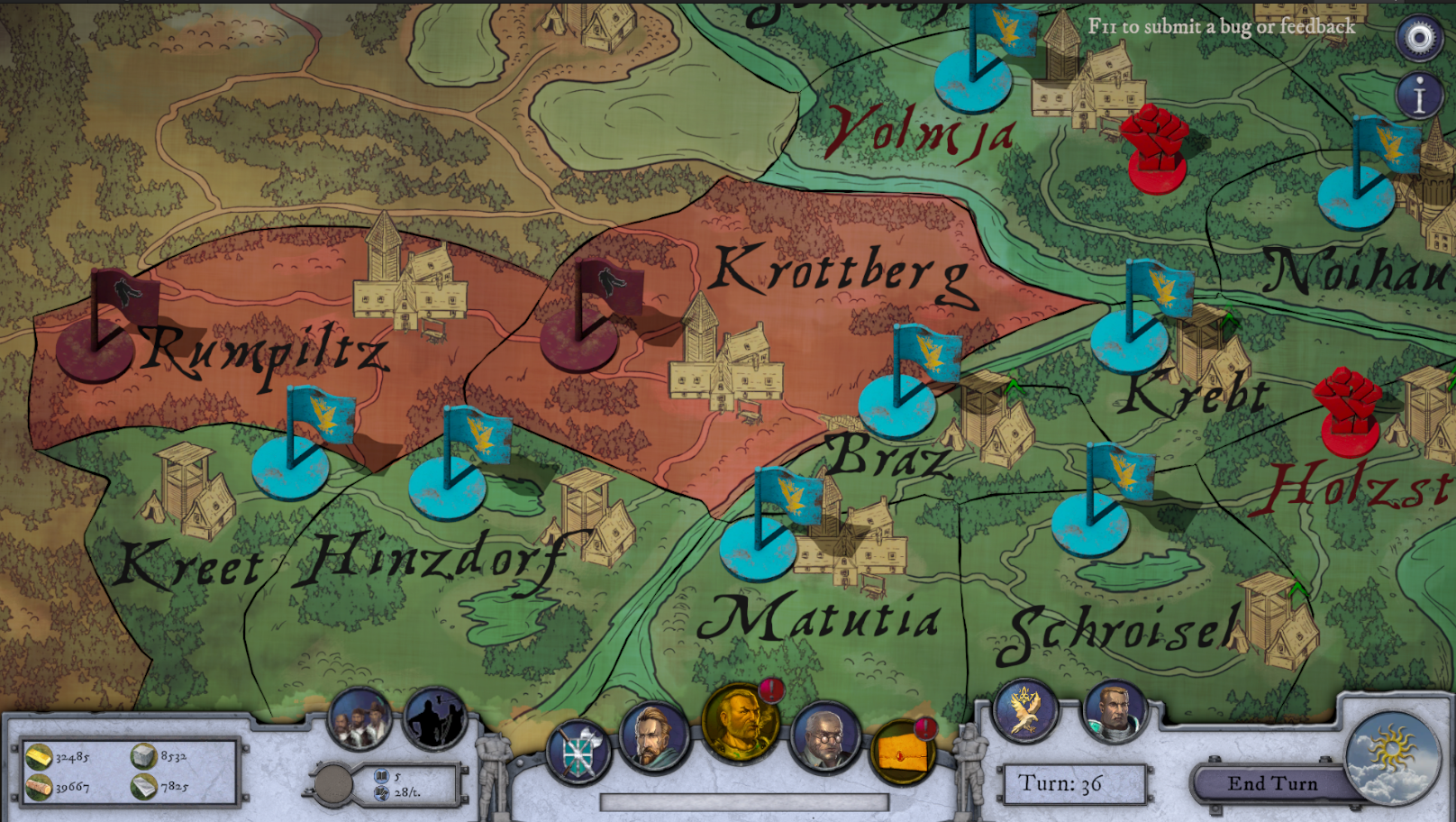 We made a full post about this two days ago, we are motivated, excited and really proud of where we got. Such a large game, made by a delocalized team spread across Europe (Italy, Greece, Latvia, Germany and UK) I think it's no small feat.
We went to big events (EGX and Rezzed) and we will go to more this year (Rezzed) to present our game. We worked with Doug Cockle, the voice actor of the legendary Geralt of Rivia (OMG I still feel like a fanboy when I think on the first contact).
It's been a hell of a ride, it's not over yet, and it's about to enter the most exciting phase! 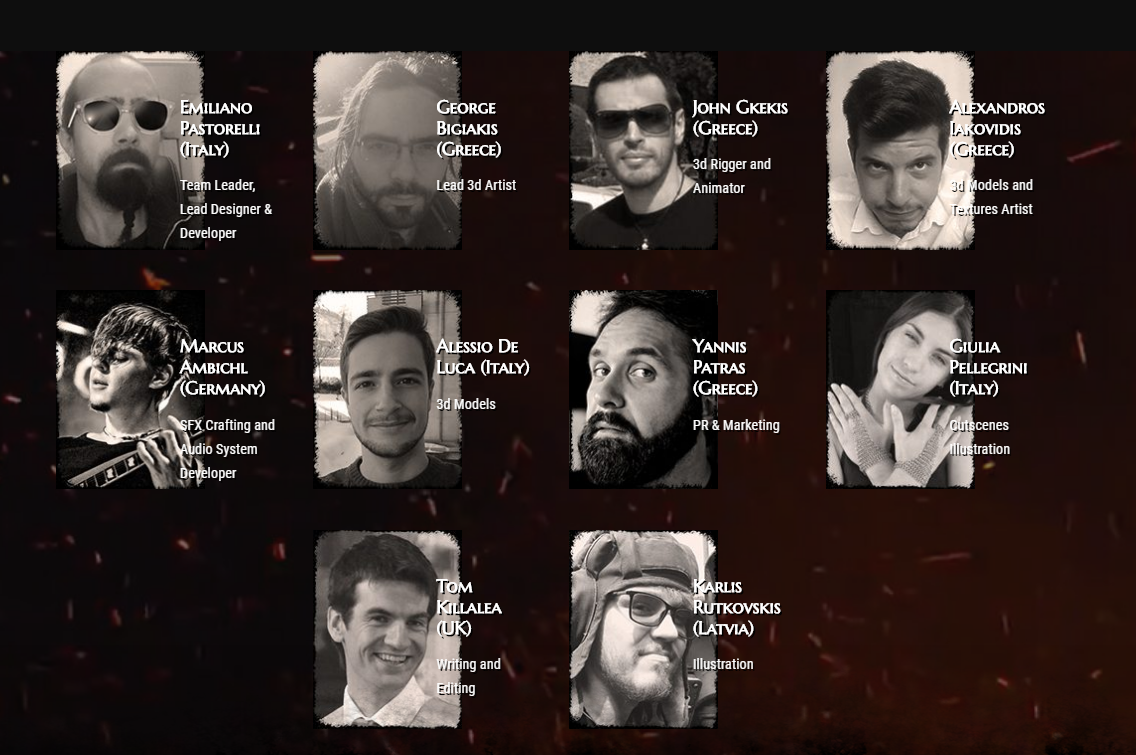 A big big thanks to everybody that supported us and will support us further into this, we will do our best ot never disappoint you guys!