Even though we would postpone forever because we're never happy enough of the results, we are about to enter a new beta round with Empires in Ruins, and here's how to join us

As a little update, wWe’re working around the clock in order to get a pleasant beta ready for public. 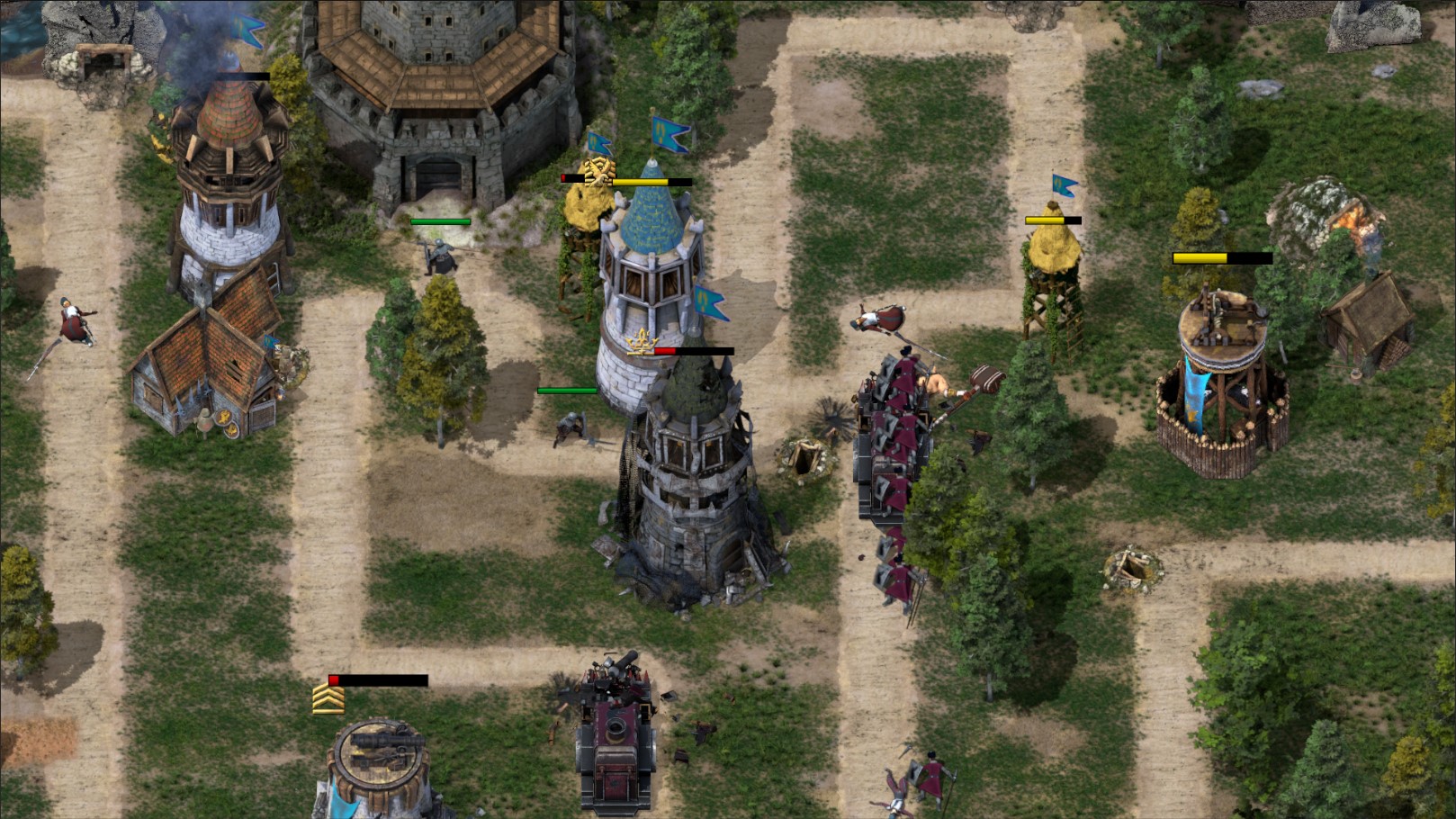 As of now, we are keeping the beta access semi-closed on our Discord Channel, it’s a bit of a way to pre-test and pre-polish all we can, so that the open beta will be more about feedback than bugfinding. You’re welcome to join there if you want obviously : Discord.gg​ 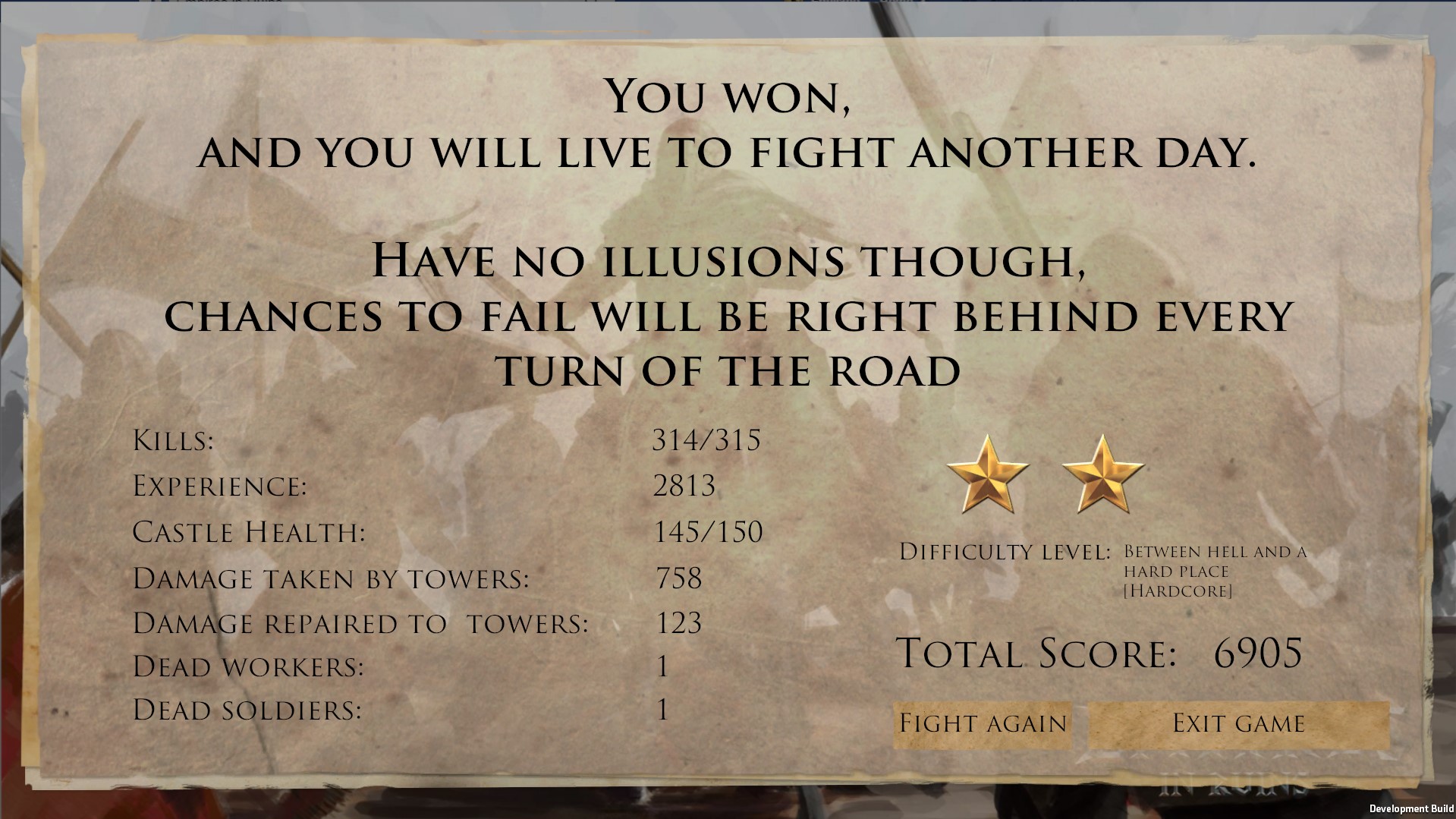 ​This is the current list of fixes already applied. The current version is definitely playable, but still has a couple of issues we’d love to solve before calling it an open battle beta. Beside the obvious fact that we would like to get the new UIs in for the beta too. 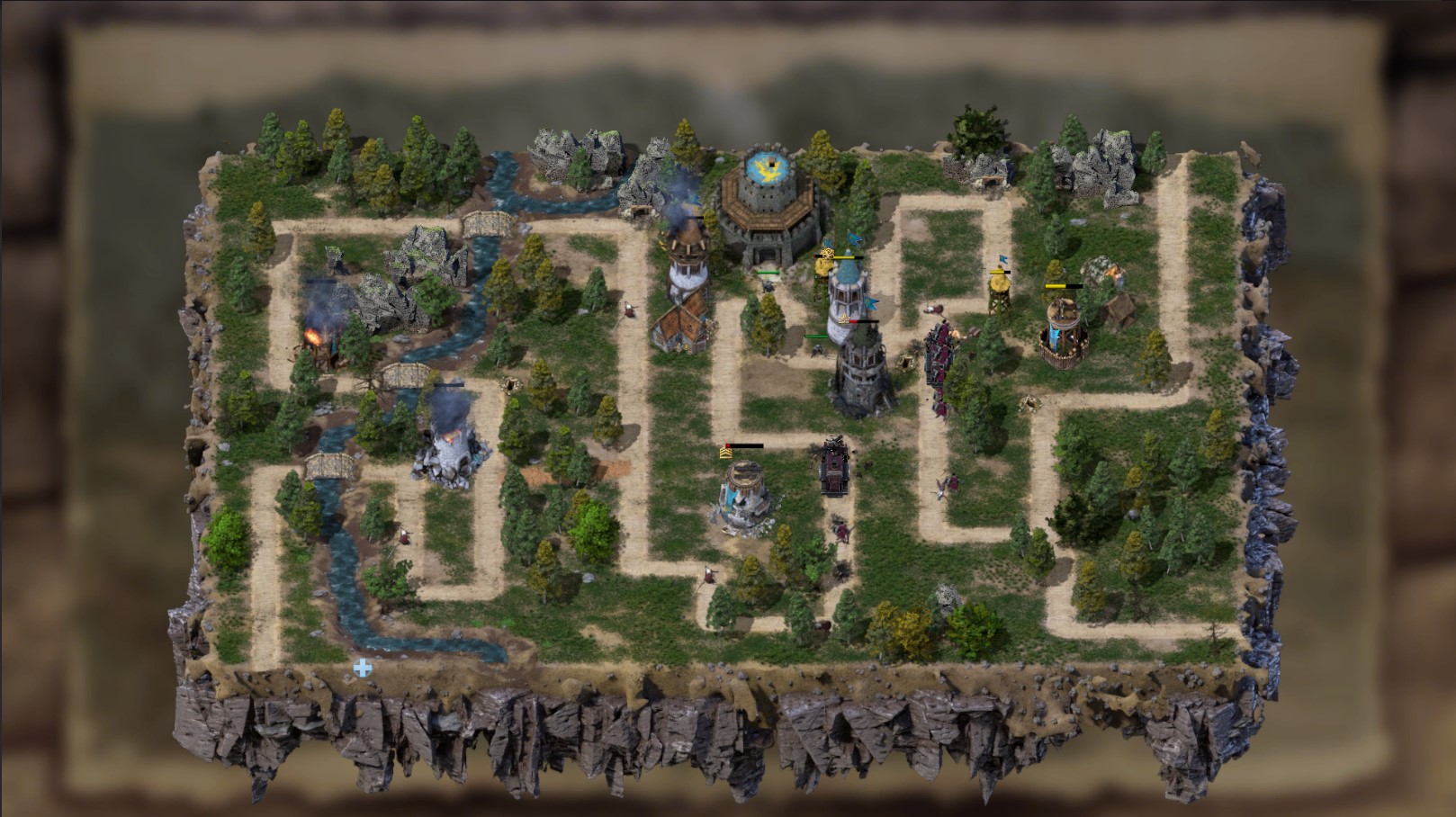 Attached a couple of pics of a victorious run I did test yesterday. Quite some of my buildings are in ruins and burning, but the enemy has been kicked back finally ;) 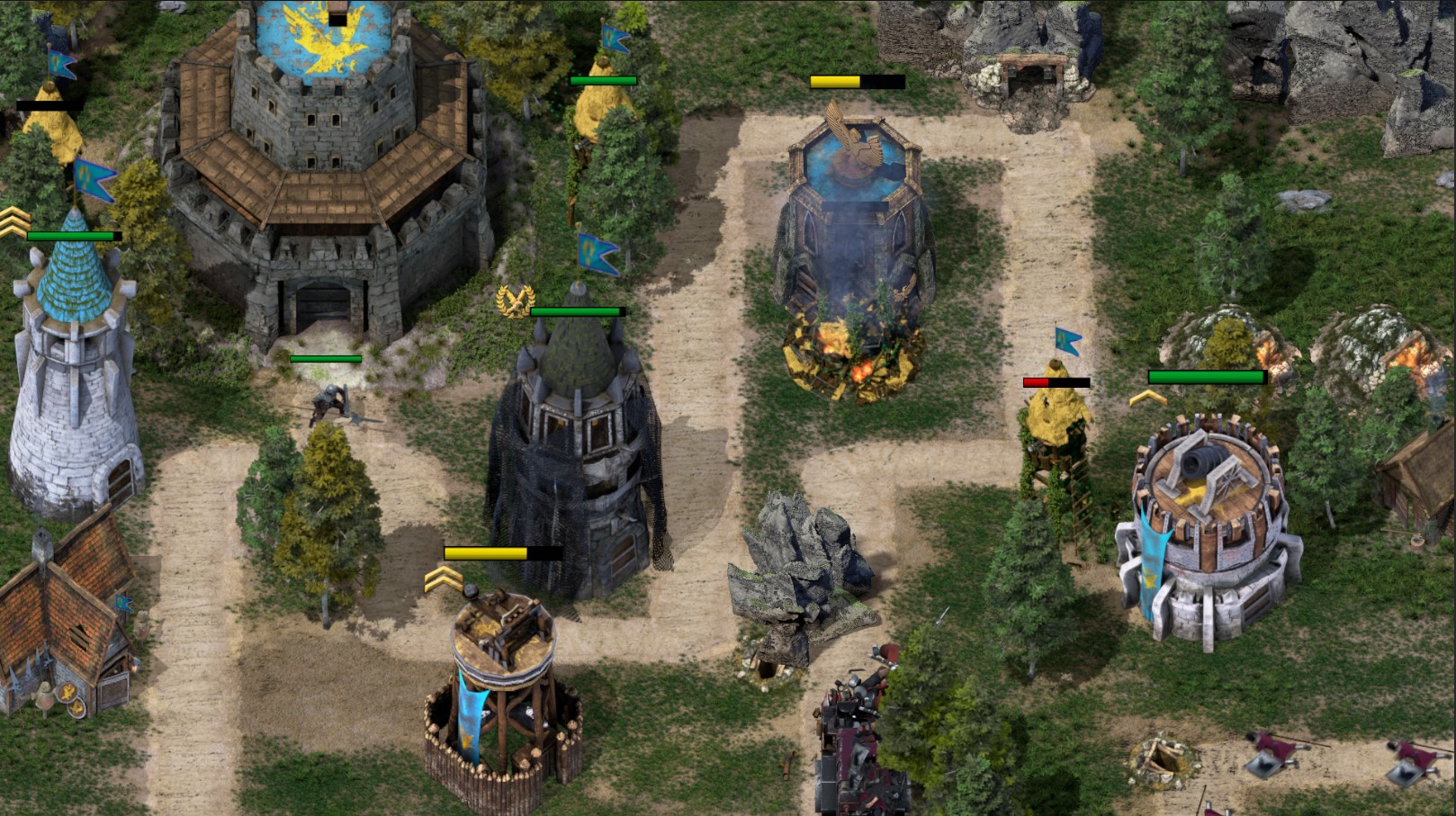 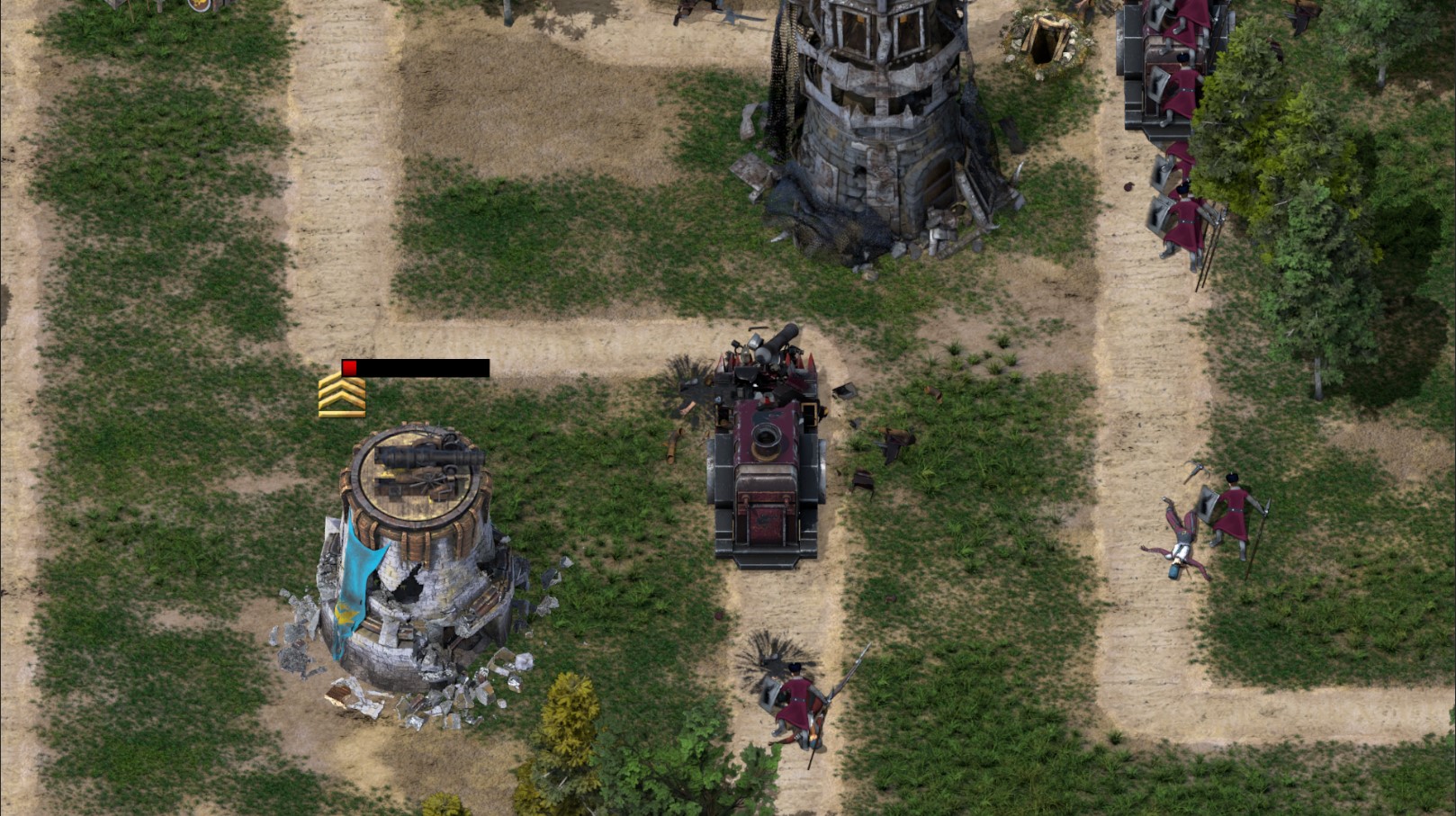